PBS Adaptation of ‘Miss Austen’ in the Works 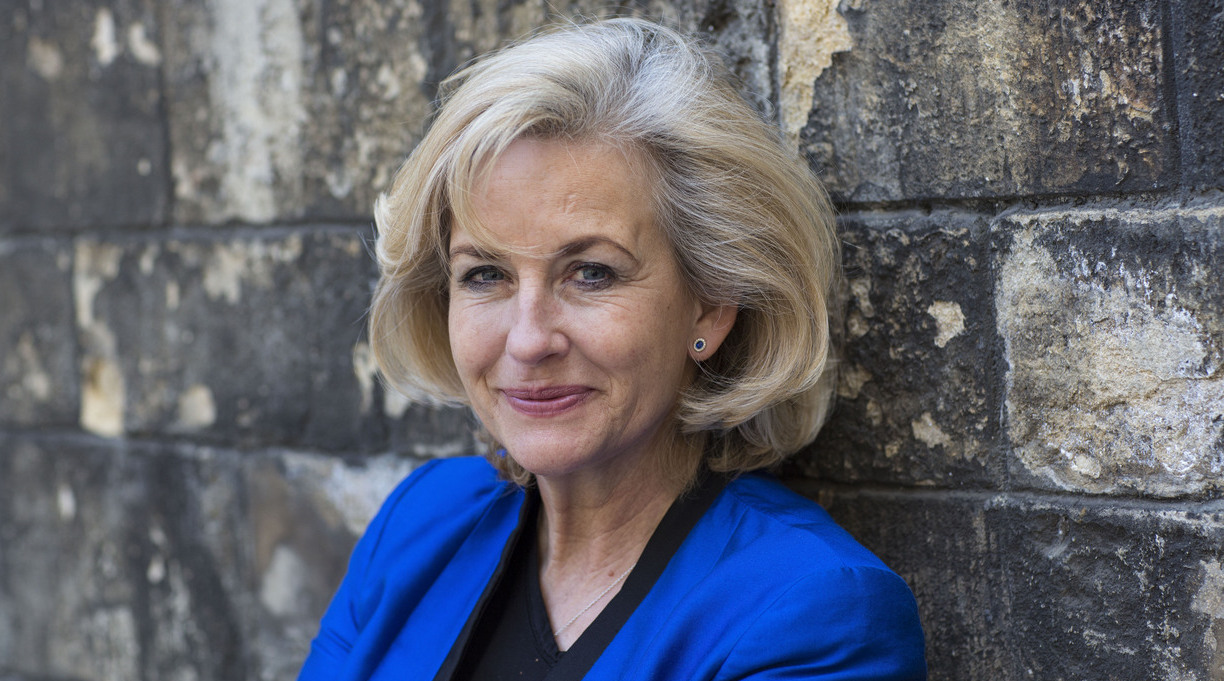 The limited series will be part of the public television network’s Masterpiece program, which has previously aired literary adaptations such as All Creatures Great and Small and Around the World in 80 Days.

Hornby’s novel, published in 2020 by Flatiron, tells the story of Cassandra Austen, an artist and the older sister of Pride and Prejudice author Jane Austen. It takes place two decades after Jane’s death, and follows Cassandra as she tries to find a cache of letters that her sister wrote.

A critic for Kirkus wrote of the novel, “A nicely judged fictional resurrection joins the tribute library accumulating around a literary icon.”

The four-episode adaptation will be written by Andrea Gibb, who has worked on series including Sanditon and Call the Midwife, and produced by Christine Langan (Jane Eyre, The Queen).

“Gill’s instincts for these unforgettable characters [are] flawless,” Langan told Deadline. “Her moving, revealing and often hilarious story of love, loss and sisterhood is captured brilliantly for the screen by Andrea Gibb. I share with Susanne at Masterpiece great excitement for the emotional impact, the warmth and the deep pleasure this show will bring.”

Hornby returned the compliment, saying, “I’m so thrilled Miss Austen has landed with Christine and Masterpiece/PBS the dream team for the project. I can’t wait to see Jane and Cassandra brought back to life.”