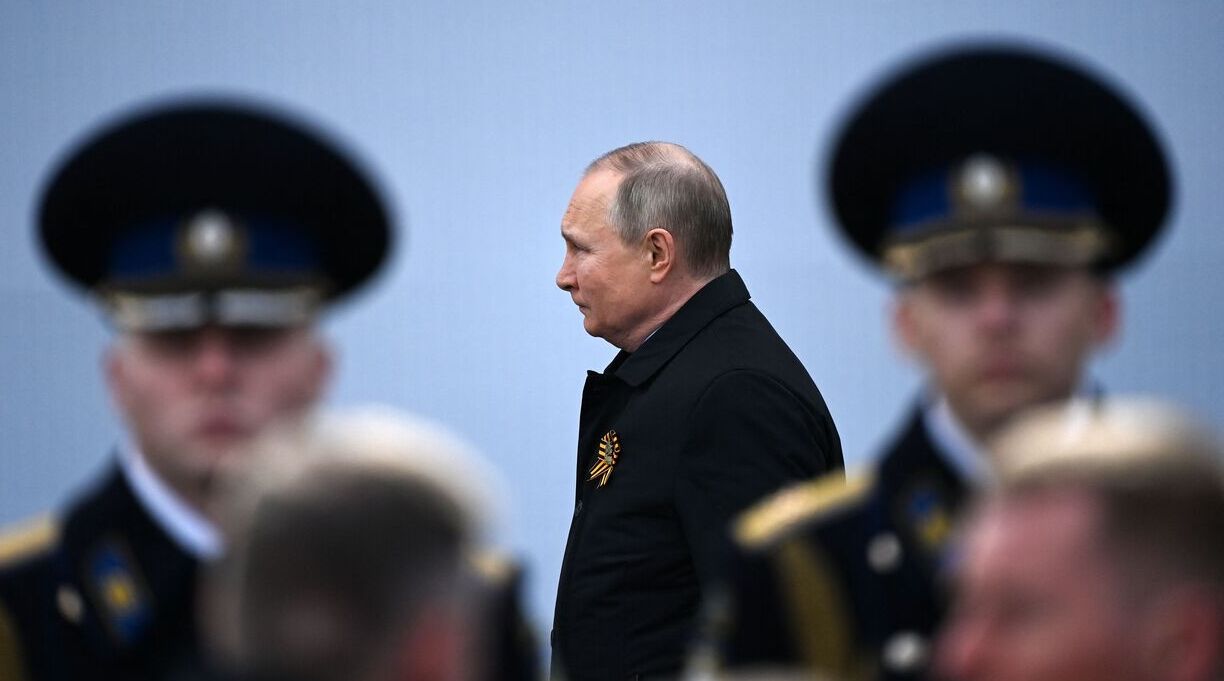 Everyone loves a villain, at least for entertainment purposes. However, writing about real-life villains—from Genghis Khan to Hitler to Stalin—is a tricky business, fraught with all sorts of thorny ethical and moral considerations. It’s vital to be as thorough, unflinching, and engaging as possible, but it’s difficult to ensure that one’s subject doesn’t come across as too relatable or admirable.

In two significant biographies, British journalist and author Philip Short succeeded in revealing the full character of two significant villains of modern history: Mao Zedong and Pol Pot. Now he turns his keen eye on yet another: Vladimir Putin, the despotic leader of Russia whose global ambitions are proving catastrophic for anyone in his nation’s orbit.

As the Ukraine war extends into its fourth month, Short’s latest book, Putin (Henry Holt, July 26), could not be timelier or more urgent. But timeliness is only one of its many virtues. In our starred review, our critic notes that “events in Ukraine will spur sales of this thick biography, but any praise is well deserved, as Short offers an insightful and often discouraging text on the Russian president.…Having read obsessively and interviewed almost everyone, Putin included, Short delivers a consistently compelling account of Putin’s life so far.” The author smoothly chronicles his subject’s early life and rise to power in the KGB and as Boris Yeltsin’s assistant and eventual successor. As our critic notes, Short ably reveals Putin’s approach to politics and power: “Russia’s constitution (approved under Yeltsin) gives its president far more powers than America’s, but Short shows how Putin’s KGB background lowered his inhibitions on imprisoning or murdering political opponents; as time passed, his word became law.”

The most striking elements of this thick yet page-turning bio are Short’s riveting, unalloyed insights into Putin’s time as Russia’s president, during which any opposition has been squelched, sometimes in nefarious fashion. The author is unafraid to lay out Putin’s most egregious actions, including the unprovoked invasion of Ukraine. Our critic concludes, “Contradictions abound, and the author is not shy about pointing out frank lies from sources that include Putin as well as his enemies. Required reading for anyone interested in global affairs.”

I agree with that assessment of Short’s book, and I highly recommend it for all readers of political biographies, particularly those with a global focus. At the same time, we must not forget the incredible bravery and fortitude of the Ukrainian people. In that spirit, I would like to point out two of the first books about Ukrainian president Volodymyr Zelenskyy to be published in English.

On Sept. 13, One Signal/Atria will publish The Fight of Our Lives: My Time With Zelenskyy, Ukraine's Battle for Democracy, and What It Means for the World by the president’s former press secretary Iuliia Mendel, translated by Madeline G. Levine. Kirkus calls the book “a nuanced portrait of a leader in a time of crisis who has definitely risen to the occasion.” On July 26, Polity will release Zelensky by Serhii Rodenko, translated by Michael Naydan and Alla Parminova. As of this writing, Kirkus has not reviewed the book, which is embargoed, but I look forward to reading it when it arrives.