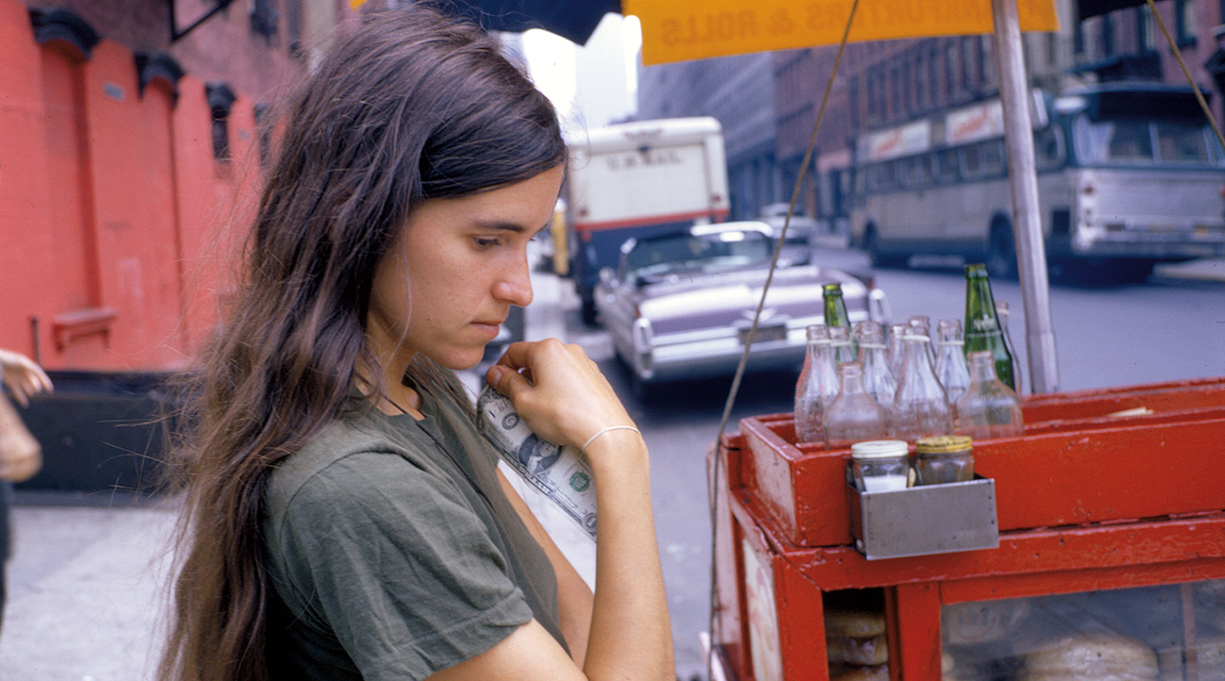 Bernadette Mayer, the influential writer known for her stream-of-consciousness poetry that sometimes incorporated visual art, has died at 77, Artforum reports.

Mayer, a Brooklyn native, was educated at the New School, where she first started writing poetry. Four years after graduating, she gained critical acclaim with Memory, a work containing more than 1,000 photographs she had taken, presented with a seven-hour long recording of a text in which she discussed the images. An edition of the work was published by Siglio Press in 2020.

She was a co-founder of the literary magazine 0 to 9 and the publisher United Artists Press, and was known for her association with the Poetry Project at St. Mark’s Church, which provided a literary home for experimental poets in New York.

Mayer was the author of several books, including Studying Hunger, Utopia, The Formal Field of Kissing, and Midwinter Day. A critic for Kirkus praised her 1996 book, Proper Name and Other Stories, for its “ingenious play with language and meaning, fresh coinages, unconventional spacing and punctuation, and truly weird free associations.”

Her most recent collection of poems, Milkweed Smithereens, was published by New Directions this month.

Mayer’s admirers paid tribute to her on social media. On Twitter, author Wendy Trevino wrote, “RIP Bernadette Mayer. you will always be among my favorite poets. thank you especially for ‘nothing outside can cure you, but everything’s outside.’ you have helped me live my best life.”

And writer Brownen Tate tweeted, “What a powerful permission-giver and thought-provoker and pompousness-deflator Bernadette Mayer has been. I can’t imagine my writing life without her voice of excess and mess and abundance.”

What a powerful permission-giver and thought-provoker and pompousness-deflator Bernadette Mayer has been. I can't imagine my writing life without her voice of excess and mess and abundance.