On Revisiting an Old Favorite 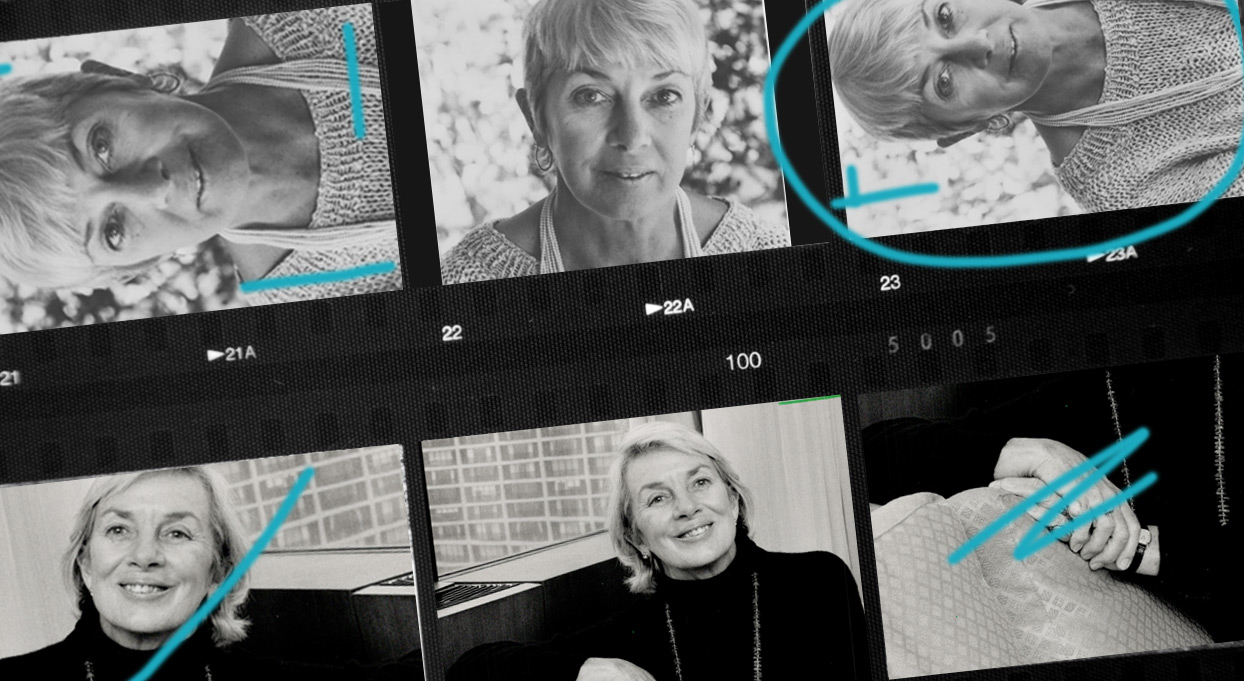 Three years ago, I decided to recommend some books for National Women’s Day on Twitter: “Kind of random, just going through my shelves,” I wrote. Coming as she does at the beginning of the alphabet, Alice Adams was my first suggestion. “Anything by Alice Adams (Caroline’s Daughters, Second Chances, Almost Perfect). Like a great gossip with a friend. Colwin-esque.” I hadn’t read Adams since before she died in 1999, but I had happy memories of speeding through her novels about smart, complicated women living interesting if well-insulated lives in San Francisco. Fast-forward to 2020, and Adams is having a bit of a moment, with a fat new biography coming out (Alice Adams: Portrait of a Writer by Carol Sklenicka) and Vintage repackaging the 2002 collection The Stories of Alice Adams with a new foreword by Victoria Wilson, Adams’ editor. It seemed like a good time to recommend her again.

Sometimes a column doesn’t turn out the way you expected.

I started reading the reissued story collection and had mixed feelings. Many of the pieces felt hermetic, too 20th-century New Yorker. Here’s the beginning of “For Good,” from 1977: “‘How I hate California! God, no one will ever know how much I hate it here,’ cries out Pauline Field, a once-famous abstract-expressionist painter.” Adams is deft at opening lines, bringing the reader right into the world of her characters, but is the world of a once-famous abstract-expressionist painter where I want to spend my time? This isn’t a review, so I feel free to admit that I can’t quite decide.

“Ardis Bascombe, the tobacco heiress, who twenty years ago was a North Carolina beauty queen, is now sitting in the kitchen of her San Francisco house, getting drunk.”

“Yvonne Soulas, the art historian, is much more beautiful in her late sixties than she was when she was young, and this is strange, because she has had much trouble in her life, including pancreatic cancer, through which she lived when no one expected her to.”

I admire these sentences (look at the work even the definite articles are doing: “the tobacco heiress,” “the art historian”), and I appreciate the way Adams sticks a preposition at the end of the second one, surely with intention; but from today’s perspective they feel encased in amber, not quite vital. On the other hand, Adams is writing about women in flux whose lives are far from pinned down and perfect, and some of her concerns are entirely contemporary. The opening story, “Verlie I Say Unto You” (1974), demonstrates with devastating skill how little the members of a white family know about the African American woman who cooks and cleans for them, spending every day in their house; recent novels by Rumaan Alam and Kiley Reid explore similar subjects.

I’ve spent time today reading through Kirkus’ reviews of Adams’ work, and they’ve been dismissive: “The novels Adams writes…are upholstered with mores: what people drink, eat, look at from windows, say at parties in well-educated Bay Area circles. But these cultural habits less reveal her fictional character than keep them stilled, fixed,” we said of Almost Perfect. The reviews are anonymous, of course, and they’re so old that even I can’t tell if they were written by the same person or many different people. Some of them are more positive, like this verdict on Medicine Men: “Her skill at sustaining an entre-nous point of view remains superb, leaving the reader flattered by the author’s confidence, if a little uncertain as to her aims.” That captures something of what I remember liking about Adams’ novels when I read them and leaves me ready to dive back in.