Murderer in Under the Banner of Heaven Dies in Prison 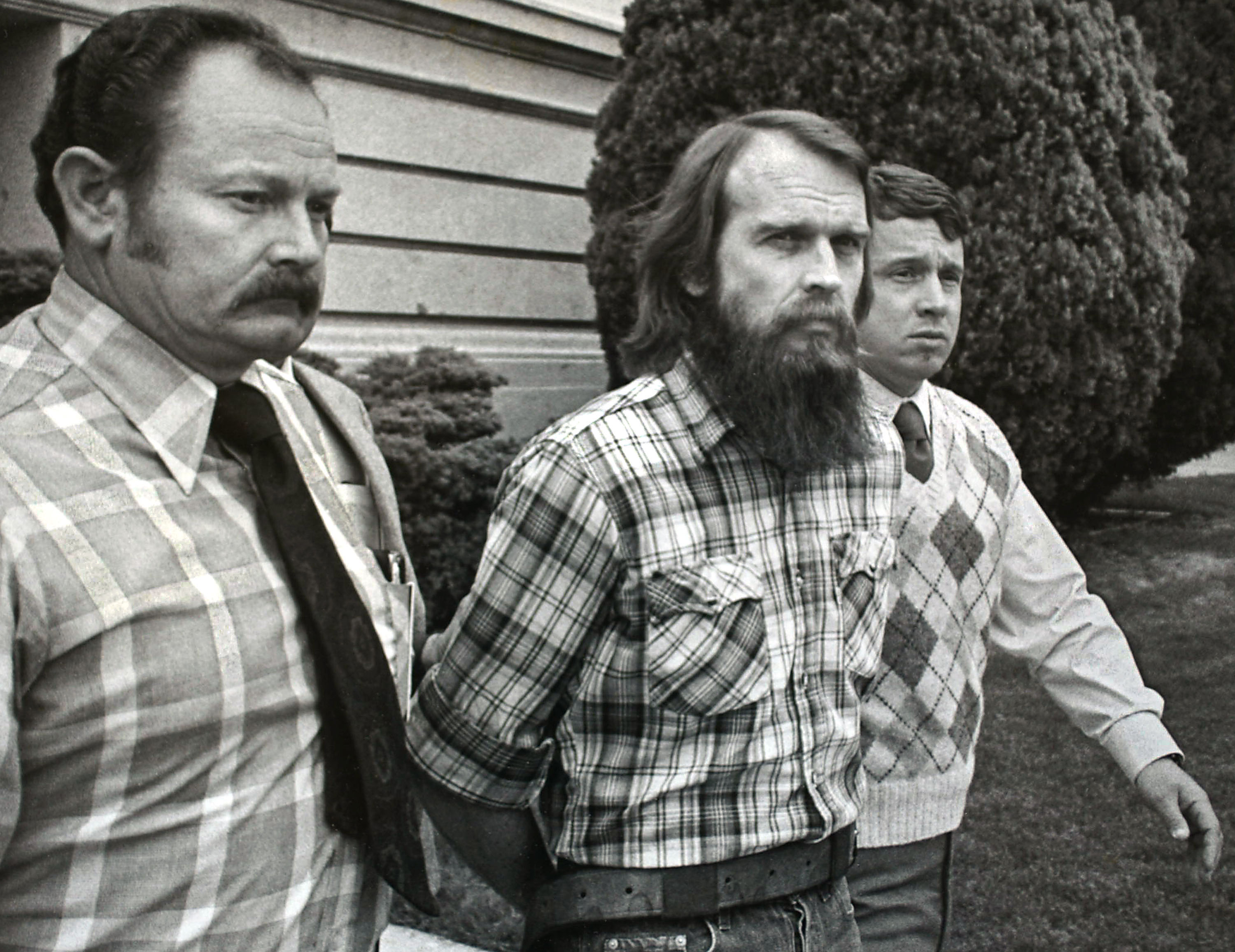 Ron Lafferty, one of the murderers profiled in Jon Krakauer’s bestselling 2003 book Under the Banner of Heaven, has died in a Utah prison, the Salt Lake Tribune reports.

Lafferty, 78, died of natural causes. He had been on death row for 34 years, following his 1985 conviction for killing his sister-in-law and baby niece. His brother, Dan Lafferty, was also convicted of murder in the slayings.

The Lafferty brothers were members of a splinter sect called the School of Prophets, the members of which believe in a fundamentalist interpretation of the Mormon faith. They said they were instructed by God to kill their sister-in-law, Brenda Lafferty, and her young daughter, Erica; they blamed Brenda for the dissolution of Ron Lafferty’s marriage.

Jon Krakauer wrote about the murders in Under the Banner of Heaven, a book he based partly on interviews with Dan Lafferty. The book became a huge bestseller, and received extensive critical acclaim. A reviewer for Kirkus wrote, “Krakauer lays the portent on beautifully, building his tales carefully from the ground up until they irresistibly, spookily combust.”

Ron Lafferty was sentenced to death for the murders, and had elected to die by firing squad. No date had been set for his execution.

Krakauer told the Associated Press that he’s glad Ron Lafferty wasn’t executed, given the unusual method of death he had chosen.