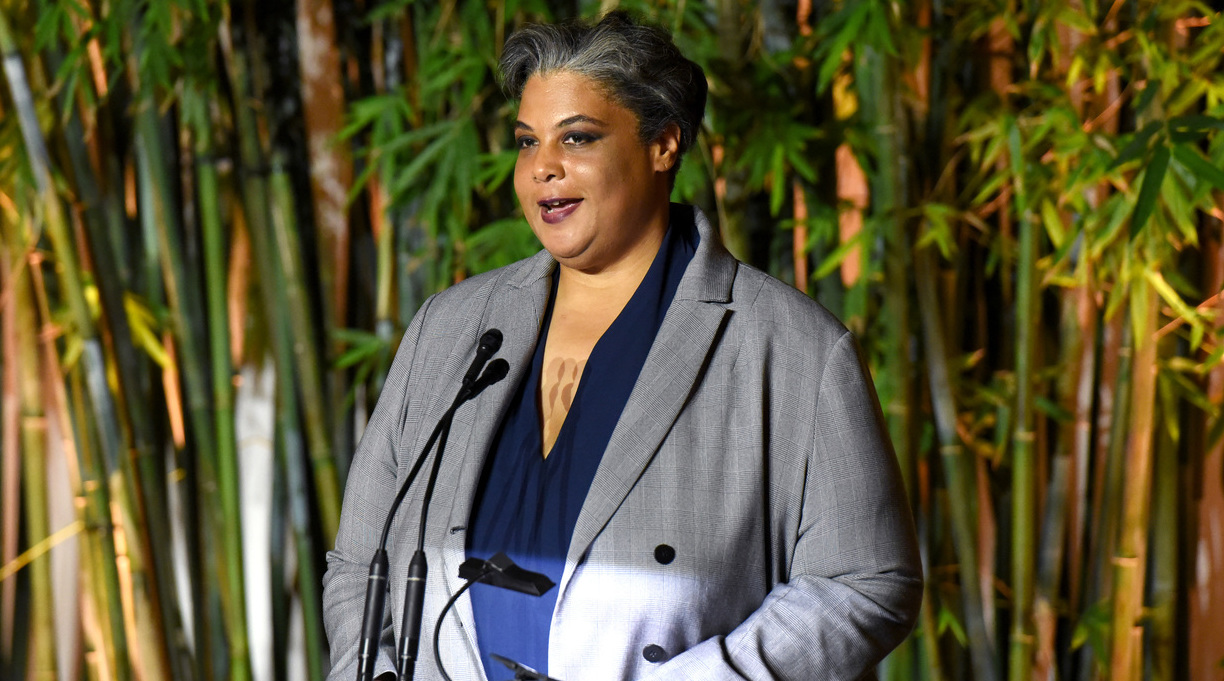 Literary superstar Roxane Gay is launching a newsletter and a book club.

Gay, author of Bad Feminist and Hunger, will debut The Audacity, a Substack newsletter, on Jan. 11, she announced.

The newsletter will also feature essays by emerging writers on a biweekly basis.

The Audacity will also be home to Gay’s The Audacious Book Club, which will focus on “underrepresented American writers.” Gay revealed the entire 2021 lineup for the club, which will feature one book per month.

It kicks off in January with Black Futures, an anthology on Black creativity and culture edited by Kimberly Drew and Jenna Wortham. Torrey Peters’ debut novel, Detransition, Baby, is the February pick.

Books by Brandon Hobson, Gabriela Garcia, and Ashley C. Ford will also be featured in the club, which closes out 2021 with Afterparties by Anthony Veasna So, who died earlier this month at age 28.