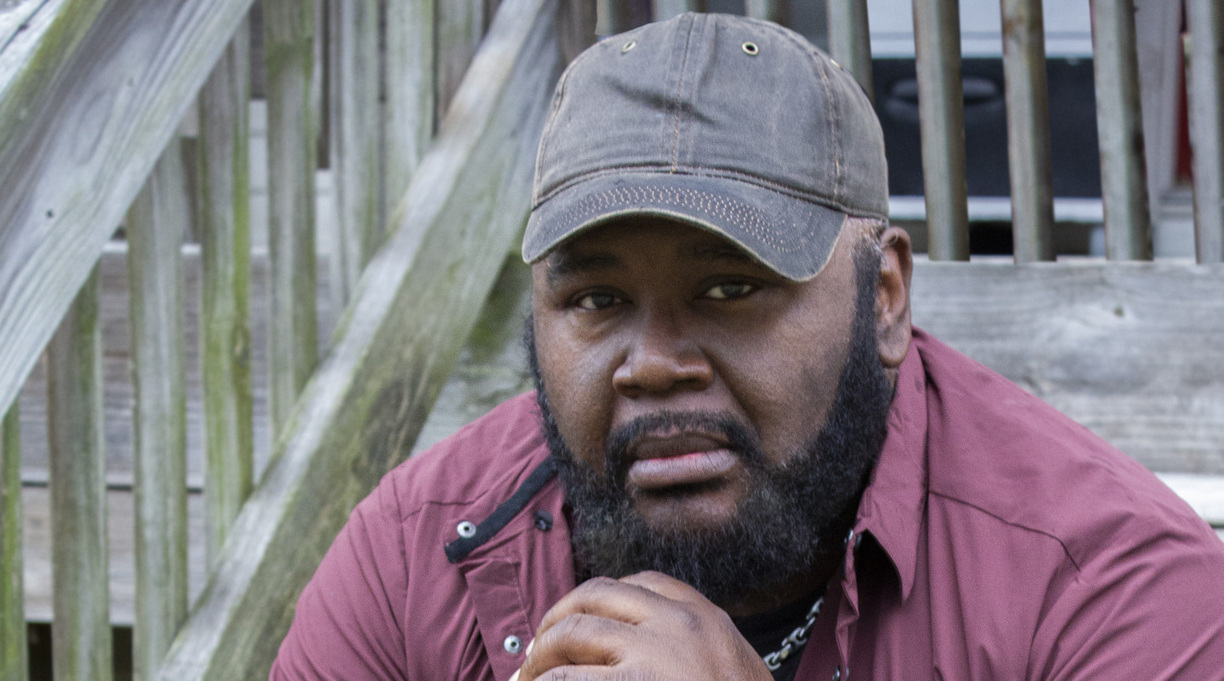 S.A. Cosby has won the Dashiell Hammett Prize, given annually to “the book of the year that best represents the conception of literary excellence in crime writing,” for his novel Razorblade Tears.

Cosby’s novel, published last July by Flatiron, follows two ex-convicts who are determined to find out and punish whoever killed their sons, a gay couple murdered in front of a wine store on their anniversary. In a starred review, a critic for Kirkus wrote of the novel, “Lean and mean, this is crime fiction with a chip on its shoulder.”

Razorblade Tears was a big winner at the International Thriller Writers’ Thriller Awards earlier this month, taking home the prizes for best hardcover novel and best audiobook. It was also a finalist for the Edgar Award for best novel.

In an interview with the Los Angeles Public Library, Cosby discussed the inspiration for his novel.

“The main inspiration was a friend of mine, an African American man, who came out a few years ago to his family,” he said. “His experience was not positive and that inspired me to want to talk about homophobia and racism and how they exist as parallel issues in the African American community.”

He announced his win on Twitter, writing, “Thank you to the judges. Hammett, Chandler and Ross Macdonald defined the American Noir novel taking crime out of the drawing rooms and back to the dirt roads and alleys where it belongs.”

I won the Dashiell Hammet award !!!@Flatironbooks @HGLiterary
Thank you to the judges. Hammet, Chandler and Ross Macdonald defined the American Noir novel taking crime out of the drawing rooms and back to the dirt roads and alleys where it belongs . pic.twitter.com/Eyeirxy72s

The Hammett Prize—awarded by the International Association of Crime Writers, North American Branch—was established in 1991. Past winners include Margaret Atwood for The Blind Assassin and Stephen King for Mr. Mercedes.