The Silence of the Lambs TV Spinoff Announced 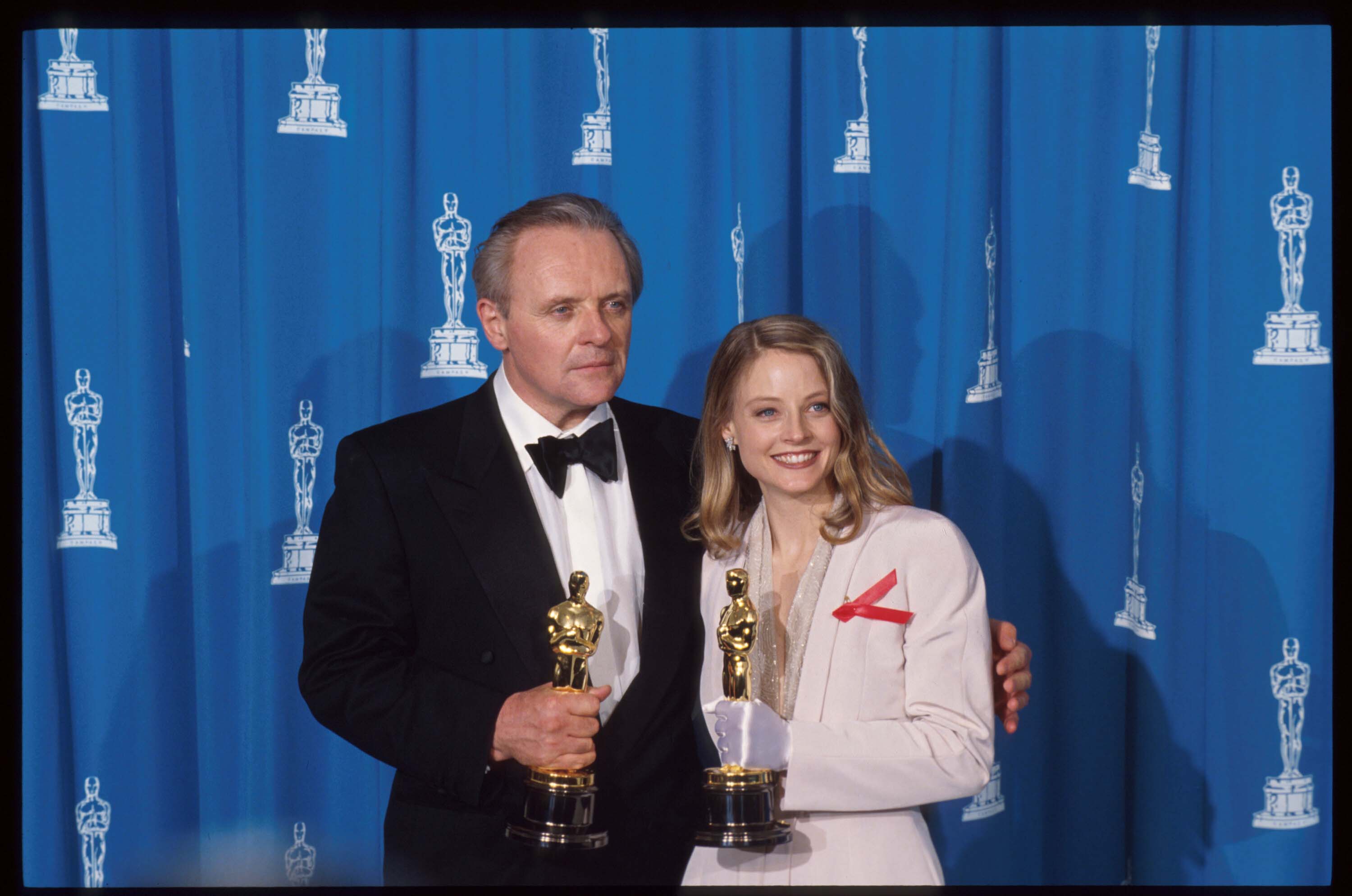 Have the lambs stopped screaming? CBS is betting that audiences will tune in to find out.

On Sunday, the network announced its upcoming TV series Clarice, which will follow the adventures of FBI investigator Clarice Starling from Thomas Harris’ bestselling 1988 horror-thriller The Silence of the Lambs and its follow-up, 1999’s Hannibal.

In the show, Starling “returns to the field in pursuit of serial murderers and sexual predators while navigating the high stakes political world of Washington, D.C.,” according to the announcement, which also highlighted that the series will tell Starling’s “untold personal story.”

The program will take place a year after the events of Silence, in which Starling pursued a serial killer known as “Buffalo Bill,” using tips from incarcerated, cannibalistic murderer Hannibal Lecter. It precedes Hannibal, which takes place seven years after Silence, and tells of Starling rescuing the fugitive Lecter from kidnappers. (CBS made no mention of Lecter appearing in the new series.)

No casting news or premiere date for the new show was announced, but it will be executive-produced and co-written by Alex Kurtzman and Jenny Lumet—the same team behind the upcoming CBS All Access show The Man Who Fell to Earth, based on 1963 SF novel by Walter Tevis. Kurtzman is also an executive producer for the Showtime series The Amazing Adventures of Kavalier Klay, from Michael Chabon’s Pulitzer Prize-winning 2000 novel; it received a series order last month.

Jodie Foster won an Oscar and a Golden Globe for playing Starling in the 1991 film version of Silence, which won four more Academy Awards, including Best Picture; Julianne Moore played the character in the 2001 Hannibal movie adaptation.

The new show will be the second TV series to draw on Harris’ Hannibal Lecter novels, after Hannibal, which aired on NBC from 2013 to 2015. Silence’s book-series predecessor, 1981’s Red Dragon, was adapted for film twice, as 1986’s Manhunter and 2002’s Red Dragon; the 2006 novel Hannibal Rising was made into a movie the following year.