‘The Falling Girls’ TV Series in the Works 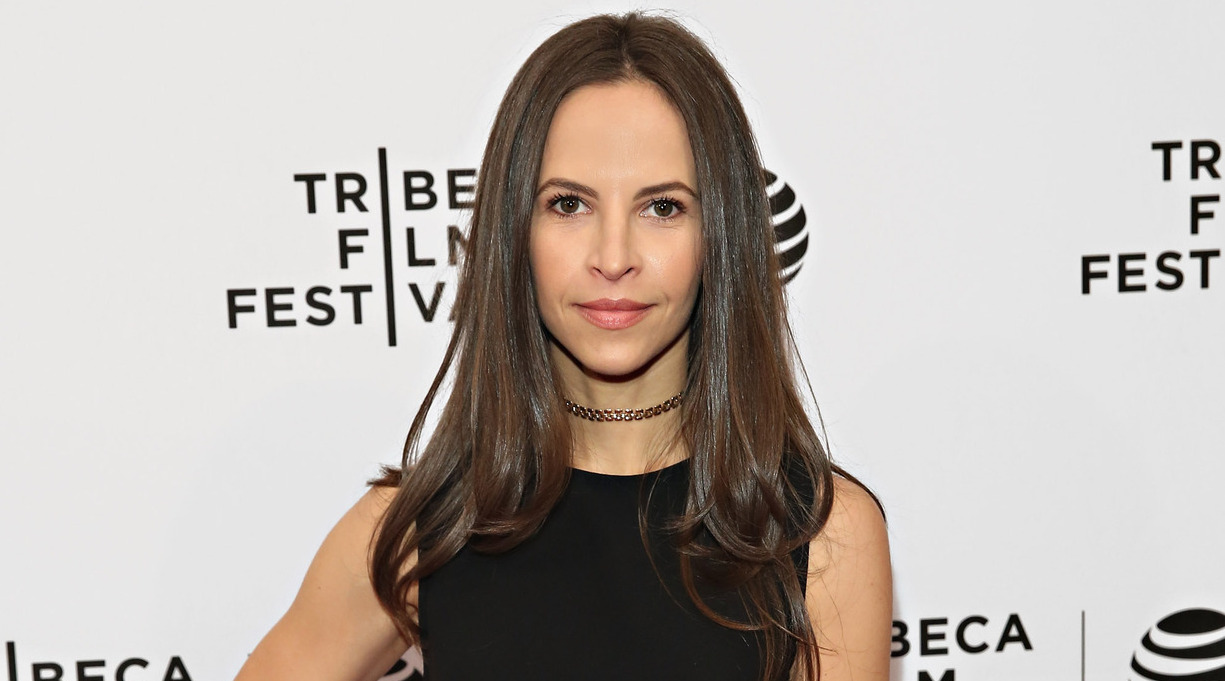 Hayley Krischer’s The Falling Girls is headed to the small screen, Deadline reports.

The entertainment companies Made Up Stories and Fifth Season are developing Krischer’s young adult novel as a television series. The book, published in 2021 by Razorbill/Penguin, follows a teenage girl whose best friend’s life takes a dark turn after she joins her high school’s cheerleading team. A critic for Kirkus praised the novel as “engrossing.”

The series will be written by Chloe Stearns (Struggling Servers) and John Wynn (the podcast Last Known Position).

“Not only were Chloe and John crystal clear about their vision for my story, but they genuinely cared about my characters,” Krischer told Deadline. “I can’t wait to see The Falling Girls come to life on the screen with such intelligent and creative people behind it.”

Stearns and Wynn praised Krischer, saying, “Hayley captures the nuances of teenage female friendship with a level of authenticity we have yet to see and we’re thrilled to be on this journey with her.”

Krischer posted news of the adaptation on Instagram, writing, “When a writer has no words. The Falling Girls is going to be a TV show!!!! Get ready for these teenage girls to wreck your life! I cannot wait.”