‘The Ring and the Crown’ Will Be Disney+ Series 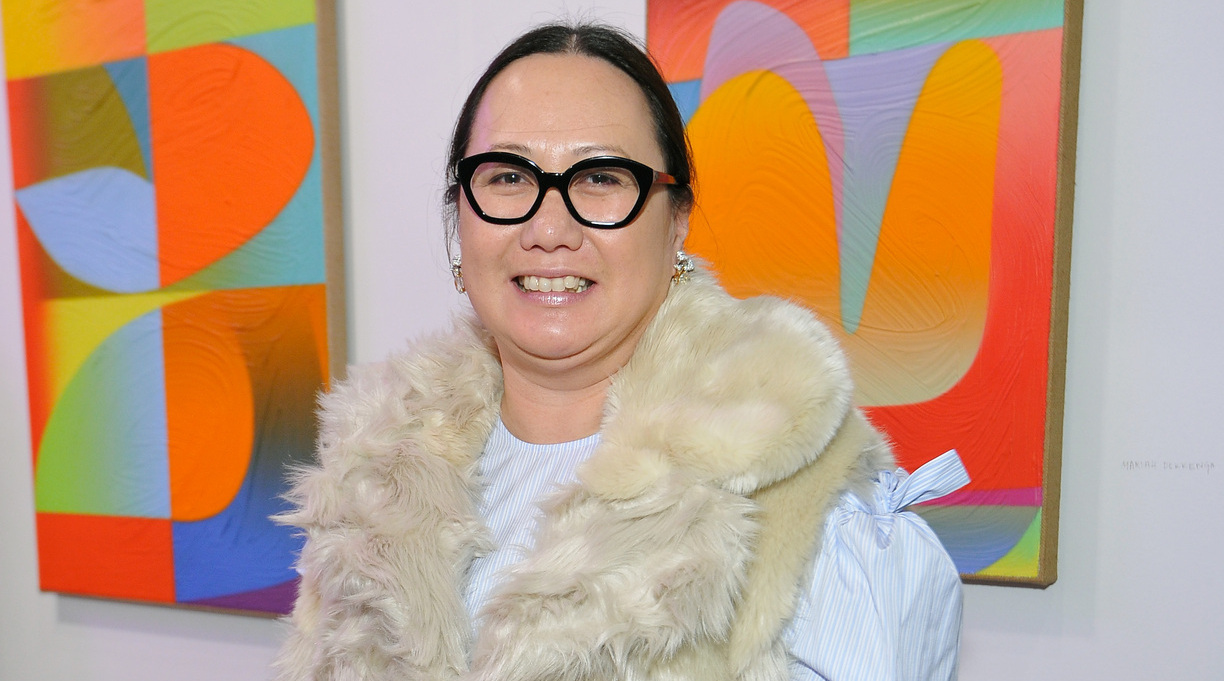 Melissa de la Cruz’s The Ring and the Crown is headed to the small screen, Deadline reports.

Disney+ is developing a series adaptation of de la Cruz’s 2014 young adult fantasy novel, a palace-intrigue book that follows two childhood friends who grow up to be a princess and a mage, respectively. A critic for Kirkus wrote of the book, “Readers captivated by the setting may enjoy this novel-length setup; they will hope for more plot in the next installment.”

The series will be written by Aaron Harberts and Gretchen J. Berg, who have collaborated on several series, including Roswell, Pushing Daisies, Revenge, and Star Trek: Discovery. Harberts and Berg will executive produce alongside de la Cruz.

De la Cruz’s works have been adapted for television before. Her 2011 novel, Witches of East End, formed the basis of 2013 series starring Julia Ormond and Jenna Dewan, and her 2017 book Pride and Prejudice and Mistletoe was adapted into a television movie with Lacey Chabert and Brendan Penny.

De la Cruz told Deadline that she was “so, so, so excited to partner with Disney once more.”

“The Ring and The Crown is one of my finest novels, it was inspired by my favorite book of all time, Tolstoy’s War and Peace, as well as my favorite mythology of all time, the Arthurian legends,” she said. “I cannot wait to see it brought to life by such a stellar team, studio, and streaming service.”