Three Books by E. Lockhart Will Be Adapted for TV 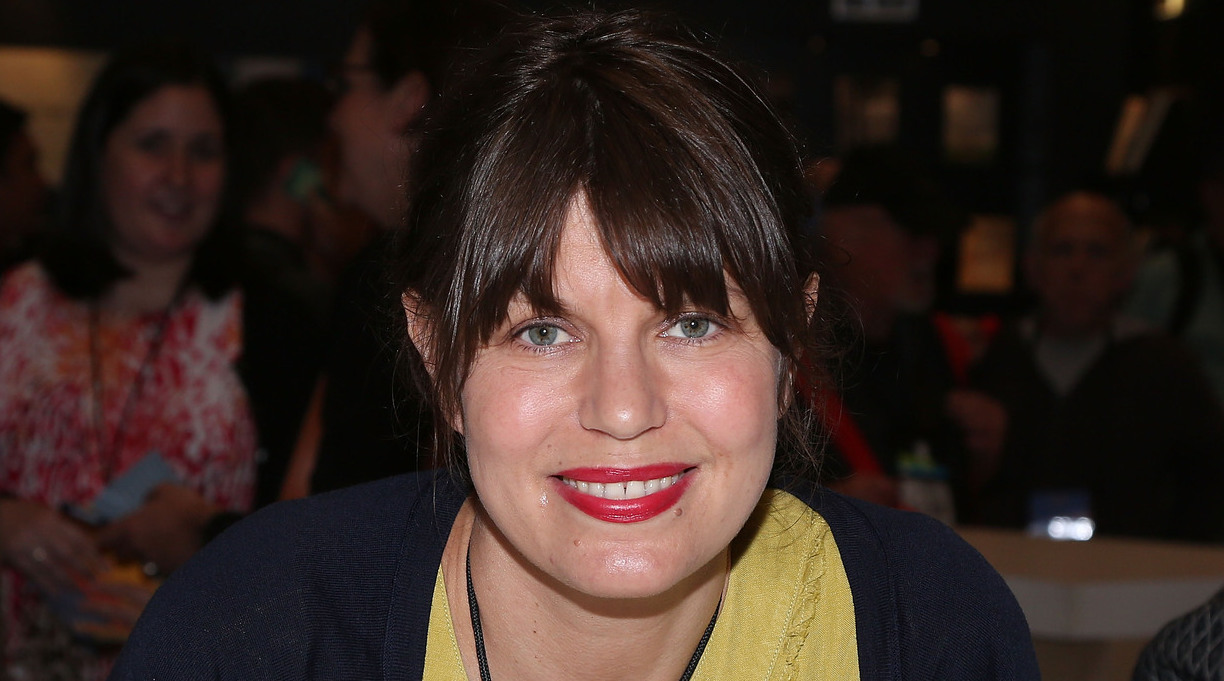 Producer Julie Plec (The Vampire Diaries) and Universal Television have optioned Lockhart’s We Were Liars, Family of Liars, and Again Again for television series.

Again Again, which came out in 2020, tells the story of a prep school student who connects with a boy who once wrote a poem about her; the novel investigates the different ways their relationship might play out. A Kirkus reviewer called the novel “a thoughtfully subversive exploration of the diverging pathways of the human heart.”

The adaptation of that novel will be written by Lockhart and Carina Adly MacKenzie (Roswell, New Mexico).

MacKenzie shared news of the series on Twitter, writing, “So excited to FINALLY share this news. Again Again is a modern romance, with the breathless heart-rush of the 90s/00s love stories that made me fall in love with TV. I have relished in the @elockhart universe(s) and I know you will, too.”

Lockhart, who writes children’s books under the name Emily Jenkins, also took to social media to announce the deal, tweeting, “Ahhhh! Screaming and happy dancing!  I’m adapting my book Again Again with amazing showrunner @cadlymack—with TV icon @julieplec producing. And Plec acquired We Were Liars and Family of Liars as well for adaptation.”