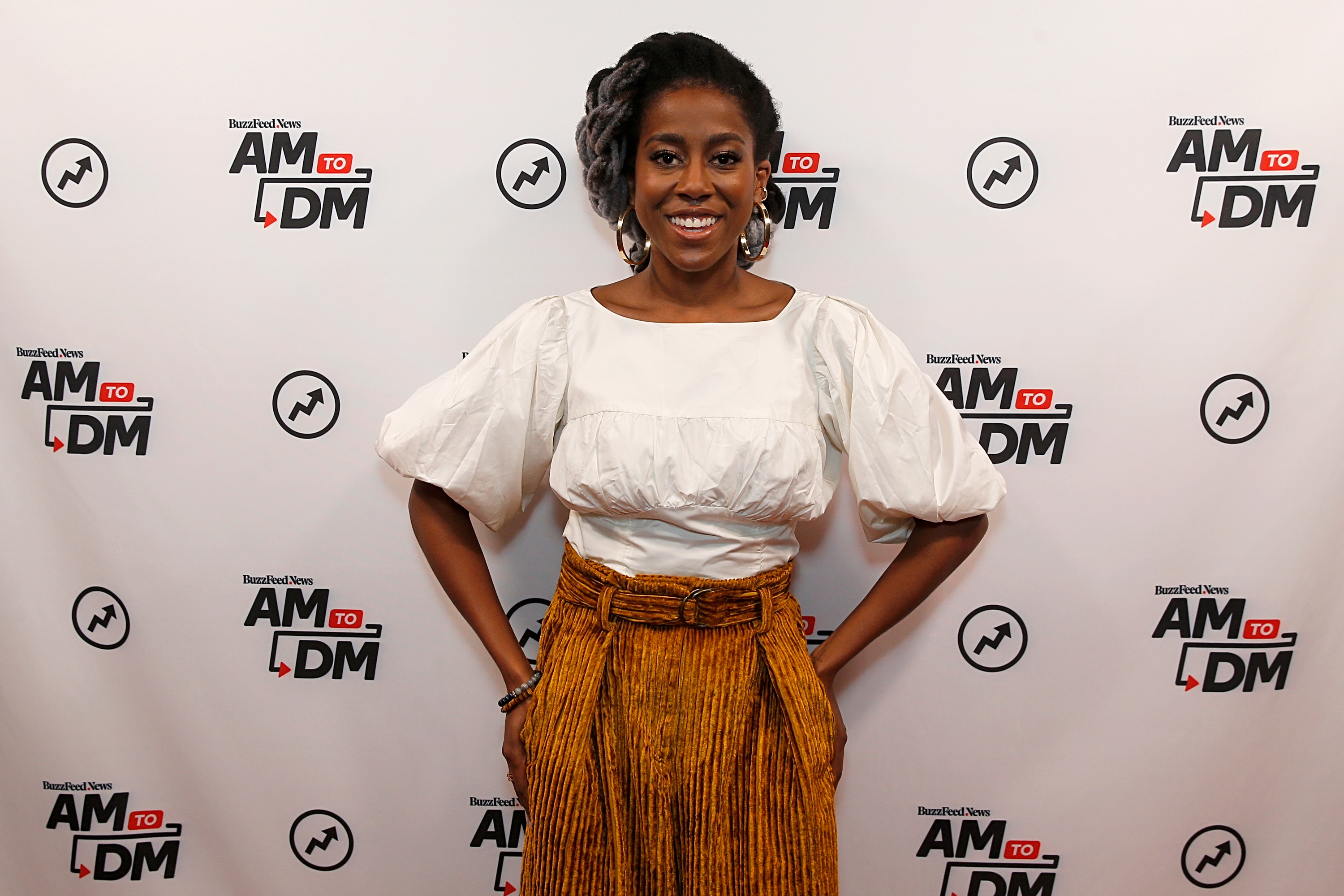 Good Morning America is turning to fantasy for the latest pick for their book club, Cover to Cover.

The morning show announced that its December selection will be Children of Virtue and Vengeance, the second installment in a young-adult fantasy series by 26-year-old author Tomi Adeyemi. The announcement comes just 11 days after GMA unveiled its November pick for the club, Lisa Jewel’s The Family Upstairs.

GMA host Robin Roberts described the novel as “a cross between Game of Thrones and Black Panther, but with magic.”

“The captivating fantasy, infused with rich West African culture, digs deep past the boundaries of imagination with a strong woman character at the helm,” she said.

Adeyemi’s debut, Children of Blood and Bone, was something of a publishing phenomenon, landing at No. 1 on the New York Times bestseller list for young adult books. Last year, the novel became the first-ever pick for Jimmy Fallon’s Tonight Show “Summer Read” book club, and a film adaptation is currently in the works from Lucasfilm.

Children of Virtue and Vengeance is slated for publication on Dec. 3, and Adeyemi will mark the release date with an appearance on GMA. “I can’t wait to come back on GMA and kick it all off with you next week,” she said. “So see you soon and happy reading!”