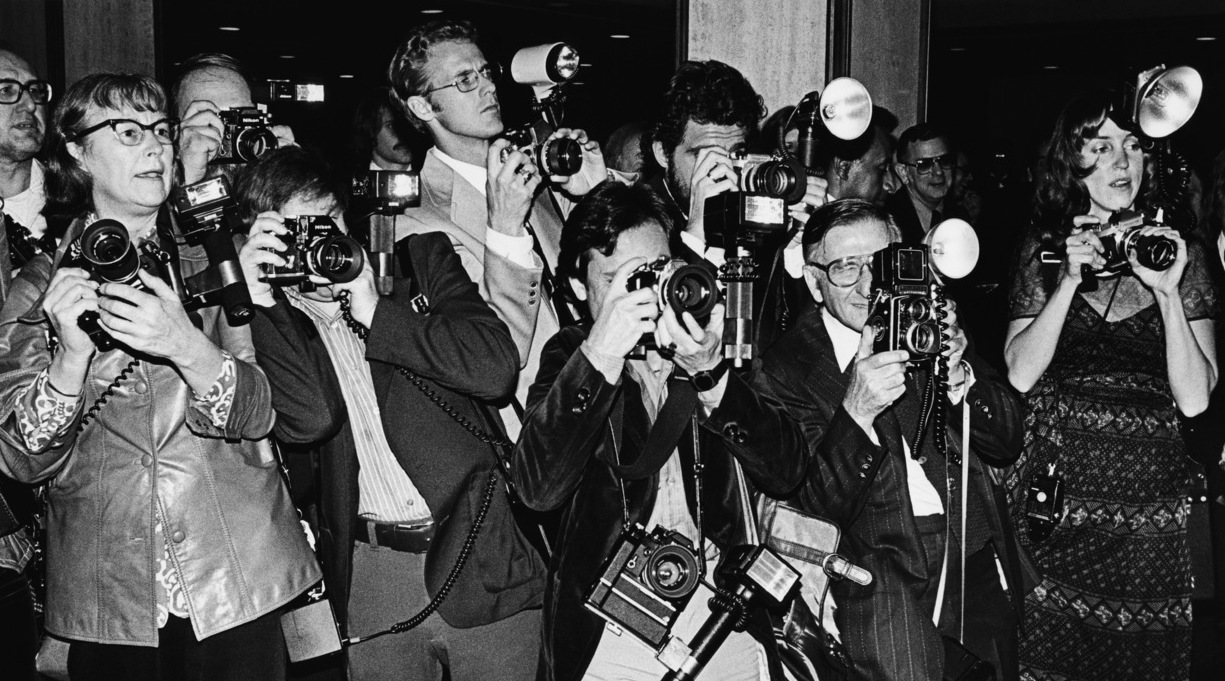 Though book lovers are scrambling to get just the right book for their loved ones, December is a quiet month in the publishing industry, featuring only a small percentage of releases compared to the chaotic, mountainous terrain of September through November. Nonetheless, there are plenty of December books to recommend, including a pair of intriguing biographies about two of the most significant artists of the past century: Greta Garbo and Johnny Cash.

In Garbo (Farrar, Straus and Giroux, Dec. 7), eminent writer and publisher Robert Gottlieb—a former editor-in-chief of Knopf, Simon and Schuster, and the New Yorker who has authored books on George Balanchine and Charles Dickens’ family, among other topics—provides what our starred review calls a “a skillful, admiring biography of the film star of yore.” Our critic also calls it “a smoothly flowing book that provides ample answers while never quite solving all of Garbo's mysteries.”

To be sure, Garbo was before my time, and I haven’t seen many of her films, but I was intrigued and stimulated by the author’s deft portrait, especially the exploration of the actor’s desire to leave the Hollywood life behind; indeed, writes our reviewer, she “took exceptional pains to live out the rest of her long life away from the public eye, spending 50 years away from the film world while never being allowed to truly leave it.” It’s always fascinating when a cultural star walks away on their own terms, and Gottlieb effectively captures that crucial aspect of a life “marked by a hermeticism without equal in the film world.”

Unlike Garbo, Johnny Cash spent nearly five decades in the public eye, recording all the way up to his death in 2003. While there have been numerous biographies of the Man in Black—check out Robert Hilburn’s 2013 Johnny Cash, the musician’s 1997 autobiography, Alan Light’s generously illustrated Johnny Cash (2018), and Hello, I’m Johnny Cash, an excellent biography for kids—Michael Stewart Foley’s Citizen Cash: The Political Life and Times of Johnny Cash (Basic, Dec. 7) is unique in its incisive dissection of Cash’s politics, a considerable element in his life.

This was a man who, our starred review notes, “rarely shied away from discussing politics. In fact, he devoted much of his musical career to spotlighting issues faced by minorities and other groups that he felt were underrepresented. However, as the author demonstrates, Cash was often misunderstood. At times, his views appeared incongruent to members of his audience, such as when he paid tribute to Confederate soldiers and endorsed equality for Black Americans in the same episode of his eponymous show or when he publicly expressed support for Nixon’s handling of Vietnam while at the same time calling for peace. In this deeply researched, unique examination, Foley looks at the many reasons Cash was drawn to particular issues.”

I’ve never been a fan of the just-play-your-music-and-don’t-take-a-stance crowd, and neither was Cash. Foley opens up new avenues to view his politics, conflicted as they often were (though whose aren’t?). As the author writes, Cash “rarely took ‘stands’ on political issues in conventional ways; instead, he approached each issue based on feeling.” In this illuminating deep dive—which, of course, also looks at Cash’s At Folsom Prison and At San Quentin albums, works that reflected his stance on prison reform—Foley, “with sufficient detail and a gift for storytelling,” gives us a “powerful biography that will leave fans with a newfound respect for the Man in Black.”