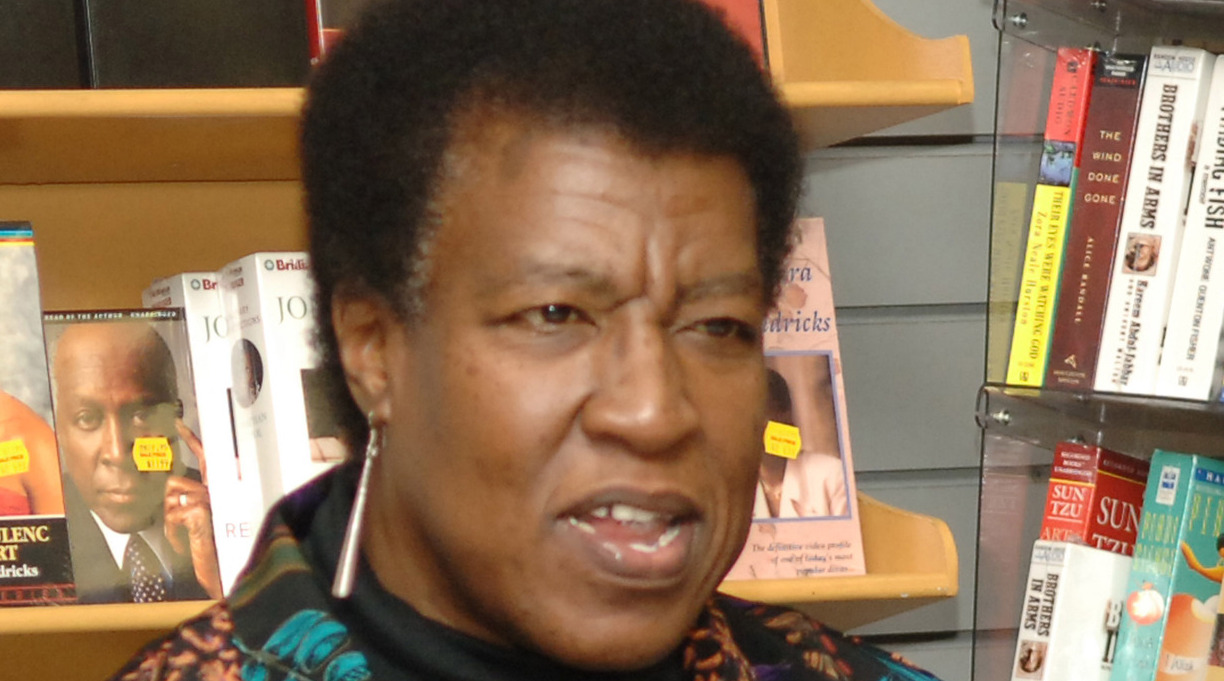 Two new projects based on books by the legendary science fiction author are in the works. HBO is developing a series adaptation of Butler’s 2005 novel Fledgling, Variety reports, with Issa Rae and J.J. Abrams as the executive producers. Sonya Winton-Odamtten and Jonathan I. Kidd, the writers of the popular series Lovecraft Country, will pen the pilot script.

Fledgling follows a young girl who wakes up to find that she’s become a vampire. In a starred review, a critic for Kirkus called the novel “a finely crafted character study, a parable about race and an exciting family saga. Exquisitely moving fiction.”

In addition, Butler’s 1993 novel Parable of the Sower will form the basis of a film to be directed by Garrett Bradley (Time). Paul Mezey (Beasts of the Southern Wild) is set to produce the film for A24. Butler’s book tells the story of a teenage girl who founds a new religion in the wake of civilization’s collapse.

The two projects follow the March announcement of an FX television series based on Butler’s classic novel Kindred. Earlier this month, FX revealed that Janicza Bravo is set to direct that series’ pilot episode, with Mallori Johnson starring as protagonist Dana.

Two other projects based on Butler’s books are also in the works. Amazon Studios is developing a series based on Butler’s Wild Seed, with novelist Nnedi Okorafor co-writing, as well as a show based on the novel Dawn, with Ava DuVernay serving as the executive producer.