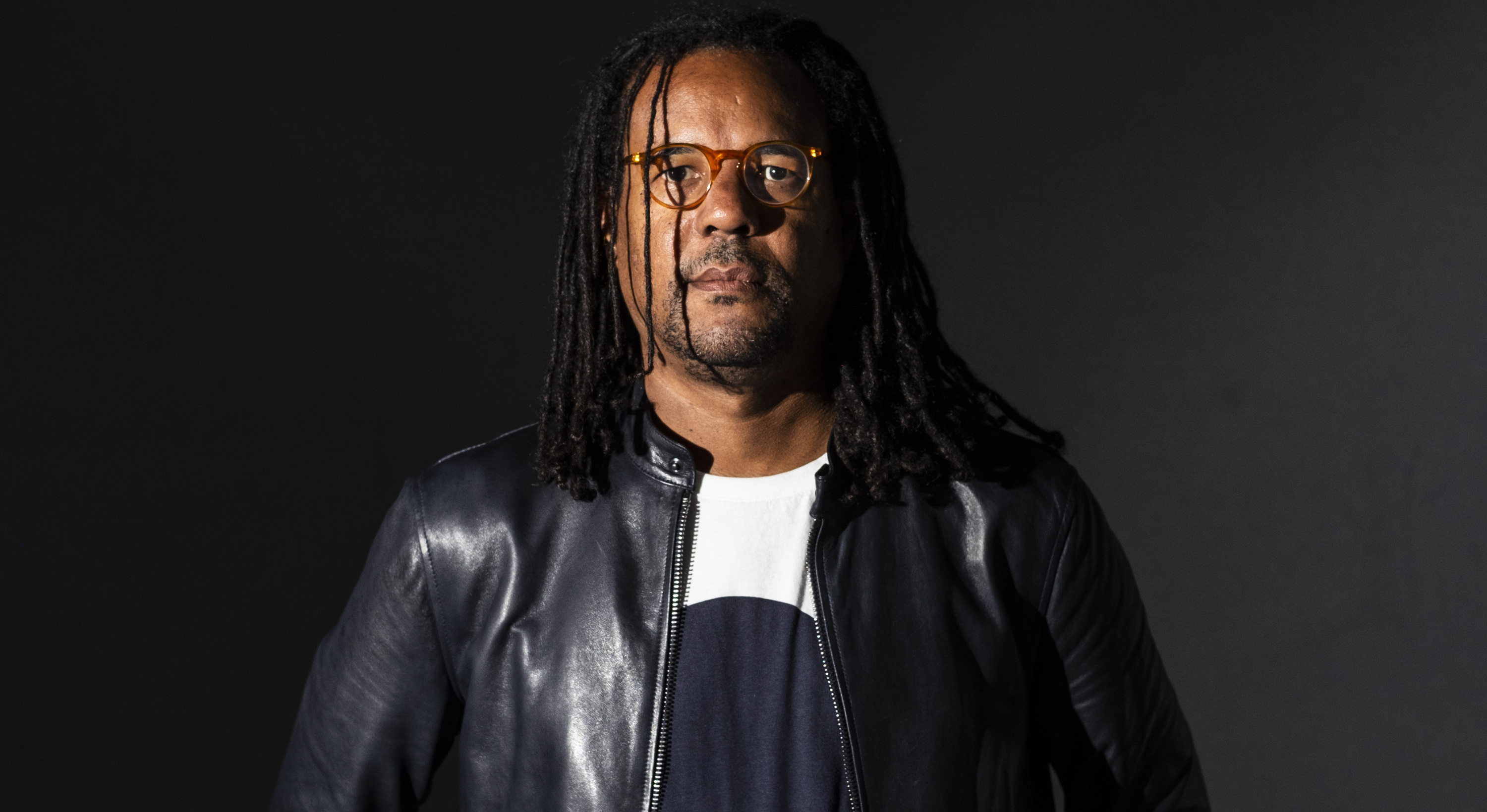 Several authors have joined Pulitzer Prize–winning novelist Colson Whitehead in canceling events at the Free Library of Philadelphia after Black workers there alleged that they were being mistreated, the Philadelphia Inquirer reports.

Last week, Whitehead (The Underground Railroad, The Nickel Boys) announced that he would not appear at a scheduled event at the library in solidarity with Black employees, who said they have been discriminated against and subject to racial microaggressions. They also said that the library had provided them with expired hand sanitizer and disinfectant wipes.

Eddie S. Glaude Jr., author of Democracy in Black and Begin Again, canceled a planned event at the library, tweeting that he “cannot, in good conscience, participate.”

Adam Rutherford (How To Argue With a Racist) followed suit, tweeting, “[G]iven the ongoing prejudicial treatment of Black employees there ... I am withdrawing from my event on racism and science. I really hope they fix this properly, and set an example for a house of knowledge, and I look forward to speaking there again. Until then, I stand in support of the Black employees of the Free Library.”

US friends: I cherish speaking at the @FreeLibrary of Philadelphia. However, given the ongoing prejudicial treatment of Black employees there (link below), I am withdrawing from my event (8/13) on racism and science. https://t.co/XLkGEcNfnT

Two other events, one featuring activist Alice Wong and actress Maysoon Zayid, and another featuring One Person, No Vote author Carol Anderson, have also been canceled.