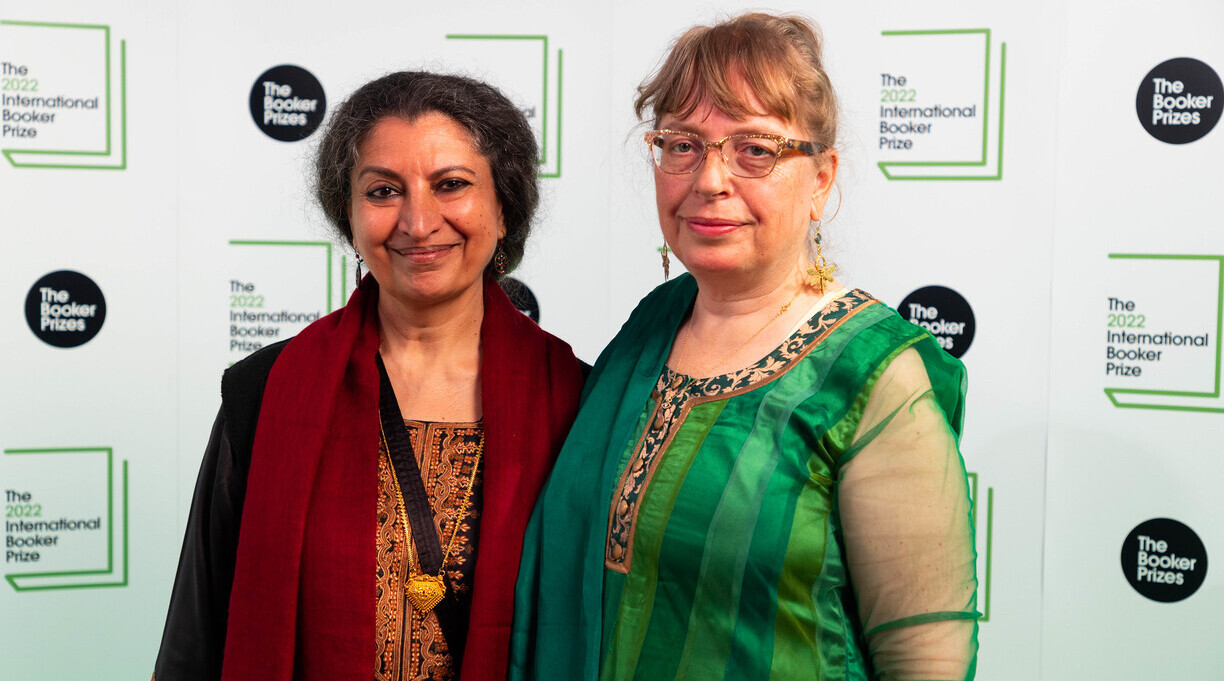 Author Geetanjali Shree and translator Daisy Rockwell have won the International Booker Prize for Tomb of Sand, the first novel translated from Hindi to win the annual literary award.

Shree’s book, published by British indie press Tilted Axis, follows an 80-year-old woman who’s determined to change her life after the death of her husband causes her to sink into depression. The novel previously won an English PEN award.

Tomb of Sand beat out books by well-known authors including Nobel Prize winner Olga Tokarczuk, Israeli novelist David Grossman, and Norwegian writer Jon Fosse. The prize is given to a book that is translated into English and published in the U.K. or Ireland.

International Booker chair of judges Frank Wynne, who earlier this week won the International Dublin Literary Award for his translation of Alice Zeniter’s The Art of Losing, said that Shree’s victory came after a “long and impassioned debate.”

“Ultimately, we were captivated by the power, the poignancy and the playfulness of Tomb of Sand, Geetanjali Shree’s polyphonic novel of identity and belonging, in Daisy Rockwell's exuberant, coruscating translation,” Wynne said. “This is a luminous novel of India and partition, but one whose spellbinding brio and fierce compassion weaves youth and age, male and female, family and nation into a kaleidoscopic whole.”

The International Booker Prize was established in 2004. Previous winners include Han Kang for The Vegetarian, translated by Deborah Smith, and David Diop for At Night All Blood Is Black, translated by Anna Moschovakis.