Winners of the 2021 Edgar Awards Are Revealed 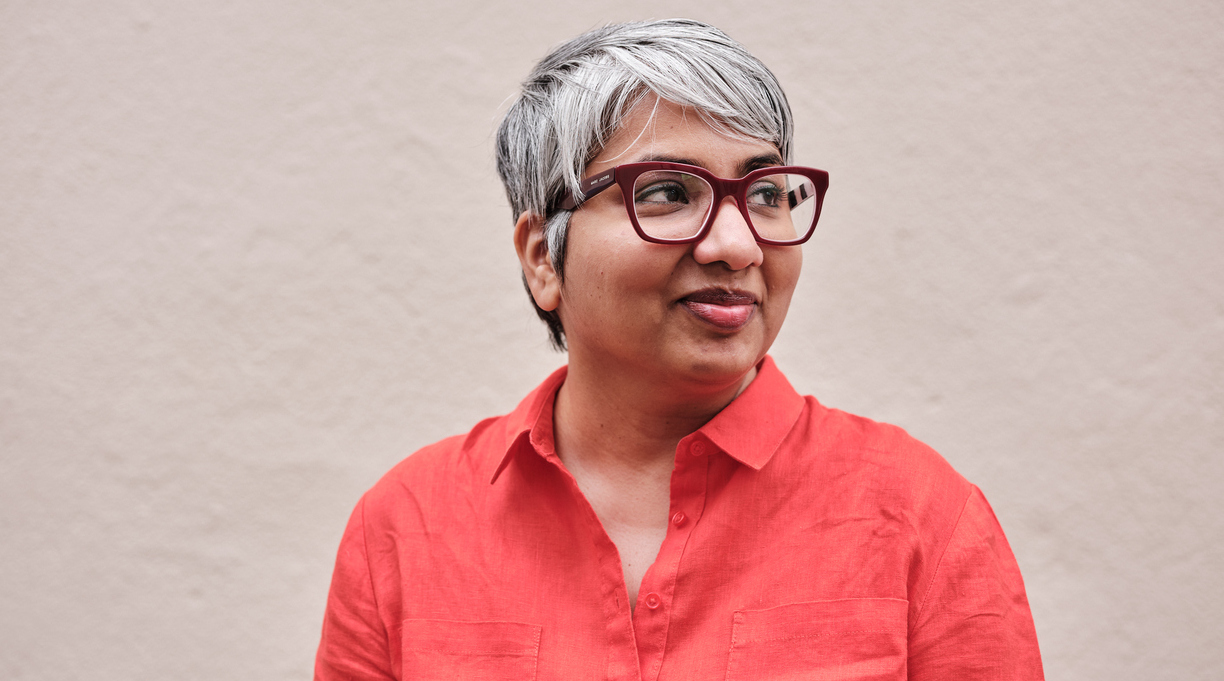 The Mystery Writers of America announced the winners of the 2021 Edgar Allan Poe Awards, better known as the Edgars, at a live ceremony on Zoom on Thursday.

Deepa Anappara took home the best novel award for Djinn Patrol on the Purple Line, which was previously longlisted for the 2020 Women’s Prize for Fiction. Anappara’s novel follows three children searching for a missing friend in an Indian city; a critic for Kirkus called it “a tale that’s bleak at its core and profoundly moving.”

Caitlin Mullen won the award for best first novel by an American author for Please See Us, about a young Atlantic City, New Jersey, psychic haunted by visions related to a slate of recent murders. Alyssa Cole’s When No One Is Watching took home the best paperback original prize; the novel is about people mysteriously disappearing from a gentrifying Brooklyn neighborhood.

Eric Eyre was awarded the best fact crime prize for Death in Mud Lick: A Coal Country Fight Against the Drug Companies that Delivered the Opioid Epidemic.

Elizabeth C. Bunce won in the best juvenile category for Premeditated Myrtle, while Katie Alender won the young adult prize for The Companion.

The Edgars, considered some of the most prestigious prizes in mystery literature, were first awarded in 1946. Previous winners have included Tony Hillerman for Dance Hall of the Dead, Dick Francis for Come to Grief, and Attica Locke for Bluebird, Bluebird.