Winners of the American Book Awards Are Revealed 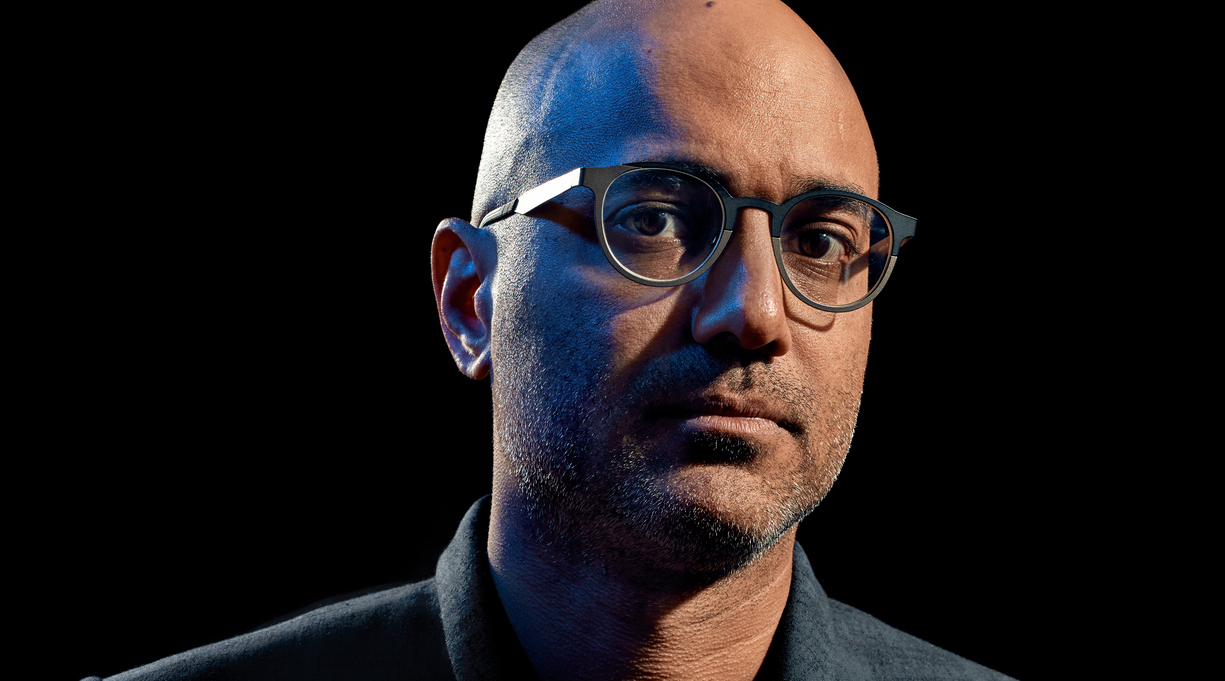 The Before Columbus Foundation announced the winners of the American Book Awards, given each year to honor “outstanding literary achievement from the entire spectrum of America’s diverse literary community.”

Thirteen authors and one illustrator took home the prizes this year, including Ayad Akhtar for his novel Homeland Elegies, which was a finalist for the Andrew Carnegie Medal for Excellence in Fiction.

Ben Ehrenreich won an award for Desert Notebooks: A Road Map for the End of Time, as did Maisy Card for her novel These Ghosts Are Family, a PEN/Hemingway Award finalist.

Carolyn Forché was honored for her poetry collection In the Lateness of the World, which was a Pulitzer Prize finalist, and Cathy Park Hong won an award for her National Book Critics Circle Award–winning Minor Feelings: An Asian American Reckoning.

Other winners included John Giorno for Great Demon Kings: A Memoir of Poetry, Sex, Art, Death, and Enlightenment; Gerald Horne for The Dawning of the Apocalypse: The Roots of Slavery, White Supremacy, Settler Colonialism, and Capitalism in the Long Sixteenth Century; and Judy Juanita for Manhattan my ass, you’re in Oakland. A full list of winners is available at the Before Columbus Foundation’s website.

The American Book Awards are unusual in that there are no categories and no finalists. The prizes have been awarded since 1980, with previous winners including Louise Erdrich for Love Medicine, William H. Gass for The Tunnel, and Mat Johnson for Loving Day.