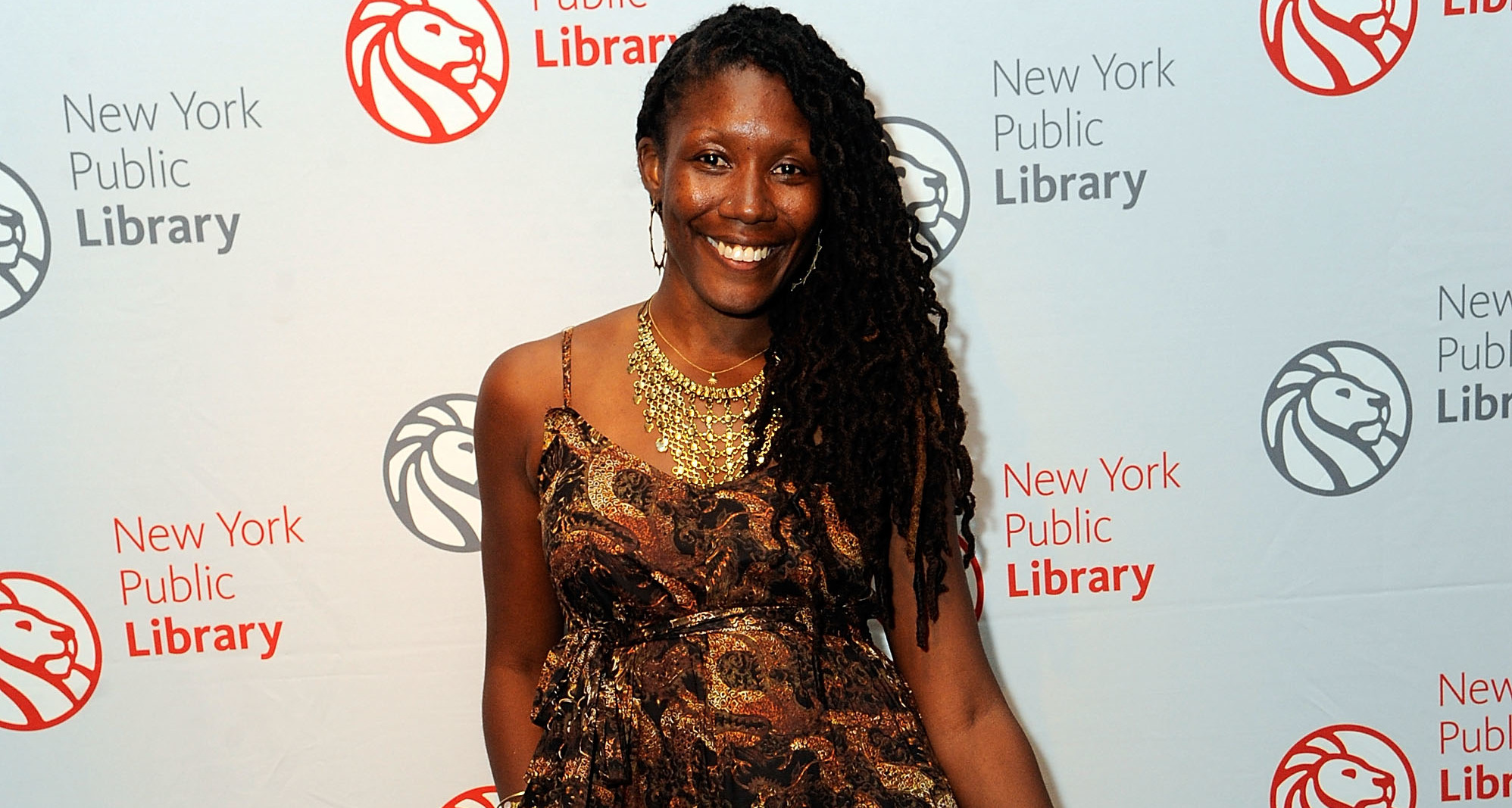 Nicole Dennis-Benn, Bryan Washington, and Carmen Maria Machado are among the winners of the 32nd annual Lambda Literary Awards.

Lambda Literary kicked off Pride Month by announcing the winners of the prizes, popularly known as the Lammys, which celebrate books by LGBTQ authors.

Dennis-Benn took home the award for lesbian fiction for Patsy, her novel about an undocumented Jamaican immigrant to New York. The novel had previously been longlisted for the prestigious PEN/Faulkner Award.

Machado was named the winner in the LGBTQ nonfiction category for her acclaimed memoir, In the Dream House. The book was longlisted for the Andrew Carnegie Medal in Nonfiction.

The award for gay memoir/biography went to Saeed Jones for How We Fight for Our Lives, winner of the 2019 Kirkus Prize in Nonfiction. Samra Habib’s We Have Always Been Heretook home the prize for lesbian memoir/biography.

The bisexual nonfiction award went to Trisha Low’s Socialist Realism, and Ellis Martin and Zach Ozma won the transgender nonfiction prize for We Both Laughed in Pleasure: The Selected Diaries of Lou Sullivan.