With a Little Help From Your Friends (and Family) 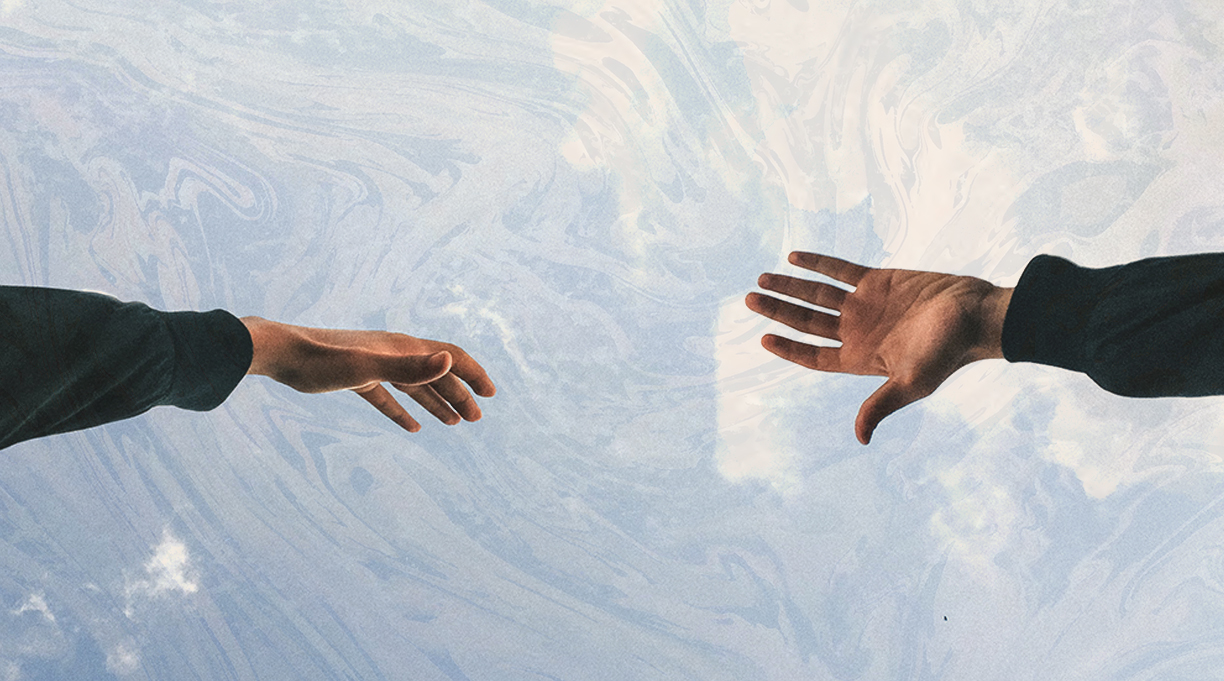 Photo by Youssef Naddam on Unsplash. Illustration by Kirkus

A provocative conversation arose within a group of my kid-lit friends, with some expressing disappointment when protagonists do not resolve conflicts on their own. That felt understandable to me when the challenge faced by the character is on a relatively small, interpersonal scale. However, we were discussing a book in which a young person of color confronted communitywide racism by enlisting the aid of a trusted White peer who wielded greater power in that context. Young people witness their own parents—their personal heroes, who often appear invincible—being negatively affected by systemic inequality and prejudice. So the idea that a book should communicate that a child ought to be able handle something really big alone feels discouraging and unrealistic to me, not empowering.

It also emerges from a cultural value system in which independence is prized over interdependence. What about demonstrating realism about the obstacles we are up against and recognizing when and how to seek the kind of help that strengthens bonds between family and friends? Not to mention modeling for readers how, when we are the ones with influence, to render assistance with grace? The following middle-grade titles sensitively reflect this more collective approach, one of people coming together to face problems and bring about positive change.

The Maps of Memory by Marjorie Agosín, translated by Alison Ridley, illustrated by Lee White (Caitlyn Dlouhy/Atheneum, 2020): Moving forward is difficult after a fascist dictatorship has torn your country apart, but 14-year-old Celeste is determined to do something to help. As Chileans mourn the dead and missing and cope with anger over betrayal, she gets friends, family, and even her school principal involved in a project of justice, reconciliation, and mutual trust.

Flying Over Water by Shannon Hitchcock and N.H. Senzai (Scholastic, 2020): When a family of Syrian Muslim refugees settles in Florida, they are welcomed by a White Christian family that helps them adjust. The two daughters, Noura and Jordyn, become close friends, offering each other emotional support. With extremism rising around the nation, Islamophobia rears its ugly head at school, but many in the community come together to take a fierce stand for inclusion.

The Year I Flew Away by Marie Arnold (Versify/HMH, Feb. 2): Life in Brooklyn is not the American dream Haitian immigrant Gabrielle anticipated. The spirited 10-year-old is wrestling with unfamiliar food, unkind classmates, the difficulties of English—and a witch who offers to make it all go away, but at a very high price. Fortunately, Mexican American friend Carmen and Rocky, a talking rat, are with her to help the community embrace the commonality in their differences.

Dawn Raid by Pauline Vaeluaga Smith (Levine Querido, March 2): In 1970s New Zealand, the government is cracking down on those who have overstayed their visas, but even though the majority of overstayers are Europeans, it’s Polynesians who must suffer terrifying police raids. Sofia, whose father is Samoan and mother’s White, chronicles her family’s growing awareness of and involvement with the Polynesian Panthers’ civil rights movement.

Starfish by Lisa Fipps (Nancy Paulsen Books, March 9): For some young people, home is not a refuge. Ellie faces bullying over her weight, both out in the world and from her own mother. Self-conscious about her body, she finds relief in swimming and writing. Then friendship with a new neighbor family that unconditionally embraces her and support from a therapist help Ellie become comfortable in her own skin. Her allies also stand by her side as she defends herself against attacks.