Writing (and Publishing) in a Pandemic Year 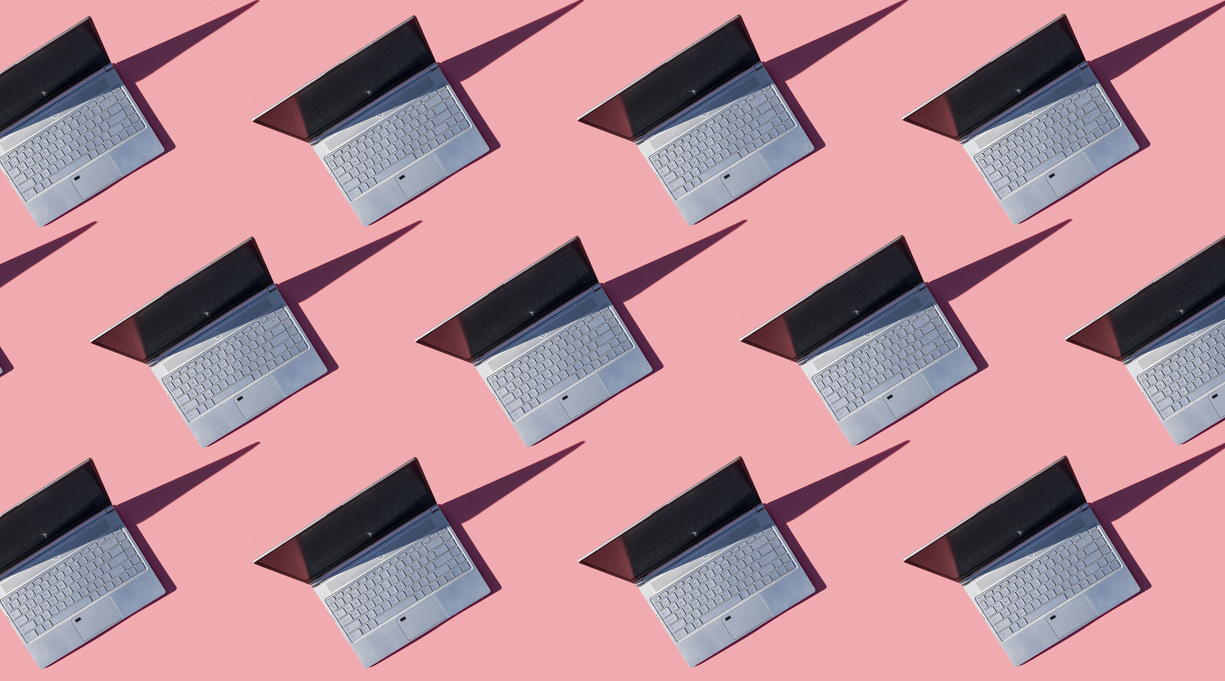 When writing about independent publishing, I usually trot out the stats. The point being: Read more Indie! Millions of people already do. For this year’s Indie Issue, instead of another rundown of Bowker’s latest figures, we wanted to offer direct access to Indieland’s finest. Look for excerpts in various genres, like a scene from Margaret F. Chen’s eerie short story collection, Suburban Gothic, and in-depth conversations with several authors, including Esther Amini, who talks about Concealed, her memoir about growing up as a Jewish Iranian immigrant. And, since it’s been one of our worst, most isolating, stressful years, we checked in with Indie authors; here’s how they coped with 2020–2021.

During the lockdown, author and beekeeper J.H. Ramsay joined an online network of writers and artists, and he completed his SF debut, Predator Moons. “I have a friend in Sweden who writes screenplays and scripts for audio-drama podcasts and another friend in Scotland who finished and published her first novel, just like me,” he says. “Comparing notes about our progress made me feel like we were all in a bubble together, even if we were separated by oceans.”

Carole Hailey finished The Book of Jem last summer while living on the coast of Wales. The first U.K. lockdown forced her to focus, she says. It also influenced her dystopian satire, which was already pretty dark. “There is no doubt that the relentlessly bleak pandemic news affected my writing. There was a noticeable heightening of the isolation and dread infusing the novel.”

Michael A. Morea noticed a change in his work, too. Writing his fantasy The Ashen Prophecy while social distancing led him to recast the novel’s storylines. He explains, “It made me empathize with my own characters’ struggles more—such as the pain of loss and the yearning for better days—and helped me articulate those arcs more clearly.”

In David M. Margolis’ collection of tragicomic short stories, Tales of Unkosher Souls, Covid’s effects were wry and overt: “I wrote a story about Lady Macbeth washing Covid off her hands while singing the birthday song twice and an even shorter piece about a talking raven doubling as the angel of death, telling me that I needed to get my affairs in order.”

When Julie Gray began working on The True Adventures of Gidon Lev—about a Holocaust survivor living in Israel—long before the pandemic, she already faced considerable angst. “Gidon was charming and spritely, but he was in his mid-80s, and as one of the last living Holocaust survivors, that made his memories even more precious—and precarious,” says Gray. “Covid-19 was taking the lives of thousands every day, especially the elderly. I was so worried that Gidon might not live to hold his book in his hands. So many writers were thrown by the terrible events of 2020.…I’m just so glad that Gidon made it through and is proud of the book.”

Raea Gragg was studying animation and screenwriting at Loyola Marymount University School of Film and Television in LA when in-person school was canceled. She saw it as a chance to finish Mup, her graphic novel and senior thesis project. “It was tricky to make the transition from my campus computer animation lab to setting up my own work studio from home. But in the end, the pandemic sped up my production. It was both a setback and a gift—I may not have had much of a senior year, but I was able to finish Mup, and I’m proud of that.”

Several authors plan to maintain the connections and habits acquired during the past year. Ramsay is already working on his next book. He says, “my sequel to Predator Moons is underway, and I should have it done within the year.”