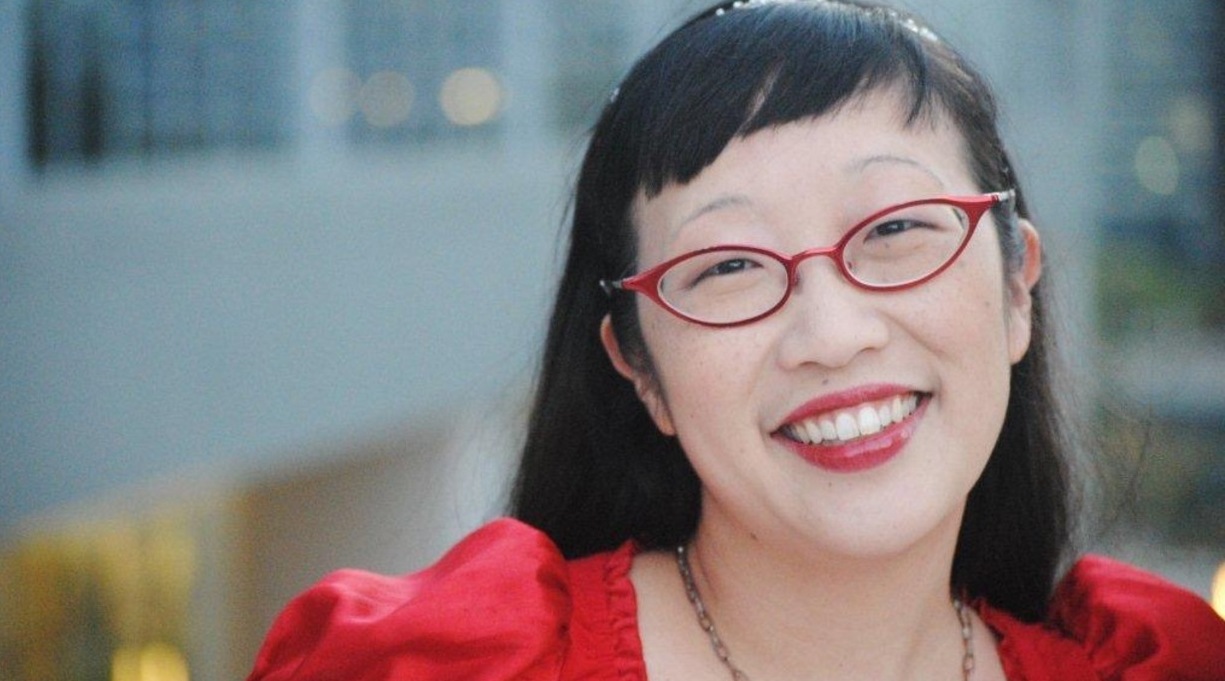 The National Book Foundation revealed the longlist for the National Book Award for young people’s literature, with authors including Carole Boston Weatherford, Kekla Magoon, and Paula Yoo among those in contention for the literary prize.

Weatherford and illustrator Floyd Cooper made the longlist for Unspeakable: The Tulsa Race Massacre, which is also a finalist for this year’s Kirkus Prize. Cooper, a prolific artist whose work in children’s books often spotlighted the Black experience, died in July.

Yoo earned a spot on the longlist for From a Whisper to a Rallying Cry: The Killing of Vincent Chin and the Trial  that Galvanized the Asian American Movement, while Magoon was nominated for Revolution in Our Time: The Black Panther Party’s Promise to the People.

Magoon is one of two authors to have been longlisted for the award before; the other is Anna-Marie McLemore, nominated this year for The Mirror Season.

Safia Elhillo was longlisted for Home Is Not a Country, while Shing Yin Khor earned a nomination for The Legend of Auntie Po. Also nominated were Darcie Little Badger for A Snake Falls to Earth, Malinda Lo for Last Night at the Telegraph Club, Kyle Lukoff for Too Bright To See, and Amber McBride for Me.

The finalists for the awards will be announced on Oct. 5, with the winners named at a ceremony on Nov. 17.