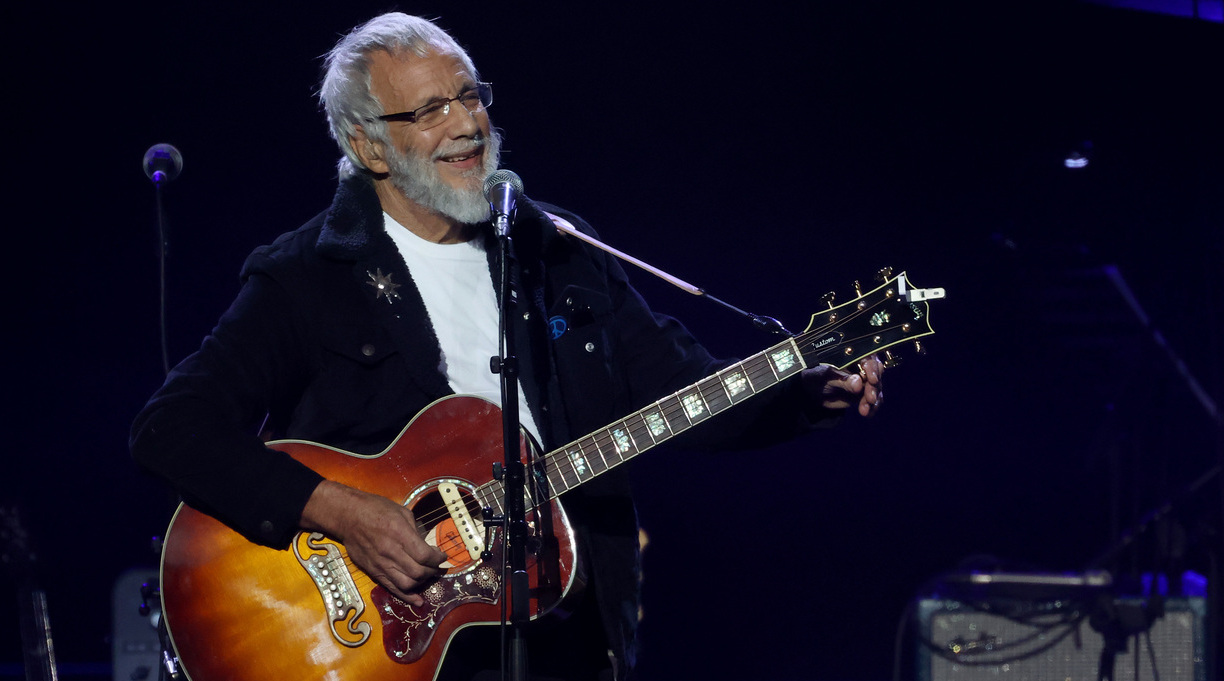 Folk singer Yusuf/Cat Stevens wants young readers to get on board the Peace Train.

The musician is writing a book for children, illustrated by Peter H. Reynolds, based on his 1971 hit song, Rolling Stone reports.

Publisher HarperCollins says that the book “inspires tolerance and love for people of all cultures and identities.”

“I wrote these lyrics more than 50 years ago, and I know the words still boom as true and loud today as they did in the Seventies,” Stevens said in a statement to Rolling Stone. “It’s incredible to see how Peter Reynolds has made the words jump into life in brilliant style for a new generation with his joysome illustrations.”

“Peace Train” was Stevens’ first Top 10 hit in the U.S.; he would follow it up with hits like “Morning Has Broken” and “Another Saturday Night.” The singer changed his name to Yusuf Islam in 1977, and he now records under the name Yusuf/Cat Stevens.

He was the subject of a literary controversy in 1989, when, asked about the Ayatollah Khomeini’s fatwa against Satanic Verses author Salman Rushdie, he made comments in support of it. Stevens has said he was “cleverly framed” and blamed “shark-toothed journalists” for the controversy.

Peace Train is scheduled for publication on May 11.