4 Adaptations To Watch in June 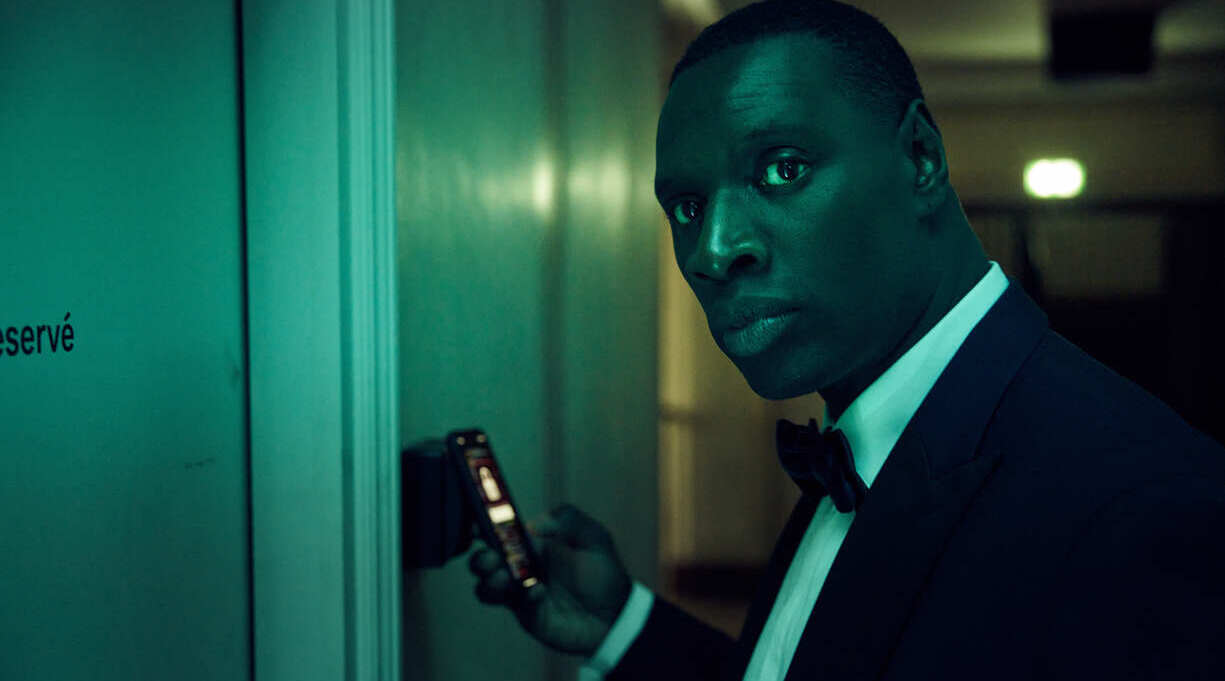 Watch for Kirkus’ upcoming columns on Lisey’s Story, the Apple TV+ miniseries adapted from Stephen King’s 2006 novel, and The Mysterious Benedict Society, the Disney+ show based on the middle-grade novels by Trenton Lee Stewart. Until then, here are four other adaptations headed to big and small screens during the month of June.

This offbeat thriller, directed and co-written by Spanish filmmaker Kike Maíllo, is based on the 2001 novel The Enemy’s Cosmetique by Belgian author Amélie Nothomb. (The most recent English translation of Nothomb’s work, Strike Your Heart, received a Kirkus Star.) In The Enemy’s Cosmetique, Jérôme Angust meets a stranger while waiting for a flight at an airport—an odd man named Textor Texel, who tells Angust a series of progressively disturbing stories, including confessions of horrible crimes. The English-language film makes a few changes to the source material, casting Textor as a woman and taking viewers outside the airport location. It promises to be a tense, stylish adaptation of a challenging work, featuring an intriguing cast: Polish actor Tomasz Kot previously co-starred in the acclaimed 2018 film Cold War, and South African actor Athena Strates had a small part in the 2019 movie version of Nicholas Searle’s suspense novel The Good Liar.

Omar Sy stars in this entertaining French crime drama about Assane Diop, a brilliant Senegalese thief in France who takes inspiration from Maurice Leblanc’s classic stories about the gifted criminal Arsène Lupin. Although the show itself isn’t based on a Leblanc story, copies of the Arsène Lupin books are key elements in the plot, which follows Diop’s complex plan to get revenge on a wealthy family that framed his late father for theft. The first five episodes of the first season appeared on Netflix in January, ending with a cliffhanger involving the kidnapping of Diop’s son; the new show should offer more twisty action, and the charming Sy is always a pleasure to watch.

This movie adaptation of Jim Dent’s 2007 sports history, Twelve Mighty Orphans: The Inspiring True Story of the Mighty Mites Who Ruled Texas Football, features a stellar cast that includes Luke Wilson, Emmy winner Martin Sheen, and Oscar winner Robert Duvall. Wilson plays Rusty Russell, who in 1927 became the head football coach for the Masonic Home orphanage in Fort Worth, Texas; he managed to take the unassuming team, known as the Mighty Mites, to the state championship game in just five short years. Kirkus found the book a bit disappointing (“they never won a championship, and lacking such a ready-made climax, the narrative meanders”), but the movie’s undeniable acting talent is likely to make it a sports drama worth watching.

In this new show inspired by BB Easton’s 2019 memoir, 44 Chapters About 4 Men, Sarah Shahi plays Billie Connelly, a suburban wife and mother who longs for her younger days with an old boyfriend (Falling Inn Love’s Adam Demos). The comedy-drama mixes scenes of her present-day struggles with memories of her more daring and passionate past. It’s a familiar setup, but Shahi, well-known to fans of The L Word and Person of Interest, is an underrated actor who’s sure to bring plenty of sly charm to the role. It also features some intriguing talent behind the camera; show creator Stacy Rukeyser was an executive producer for the often excellent Lifetime/Hulu series Unreal, which also featured the appealing Demos. There’s no trailer yet, but a clip from the show recently appeared in a Netflix coming-attractions video.