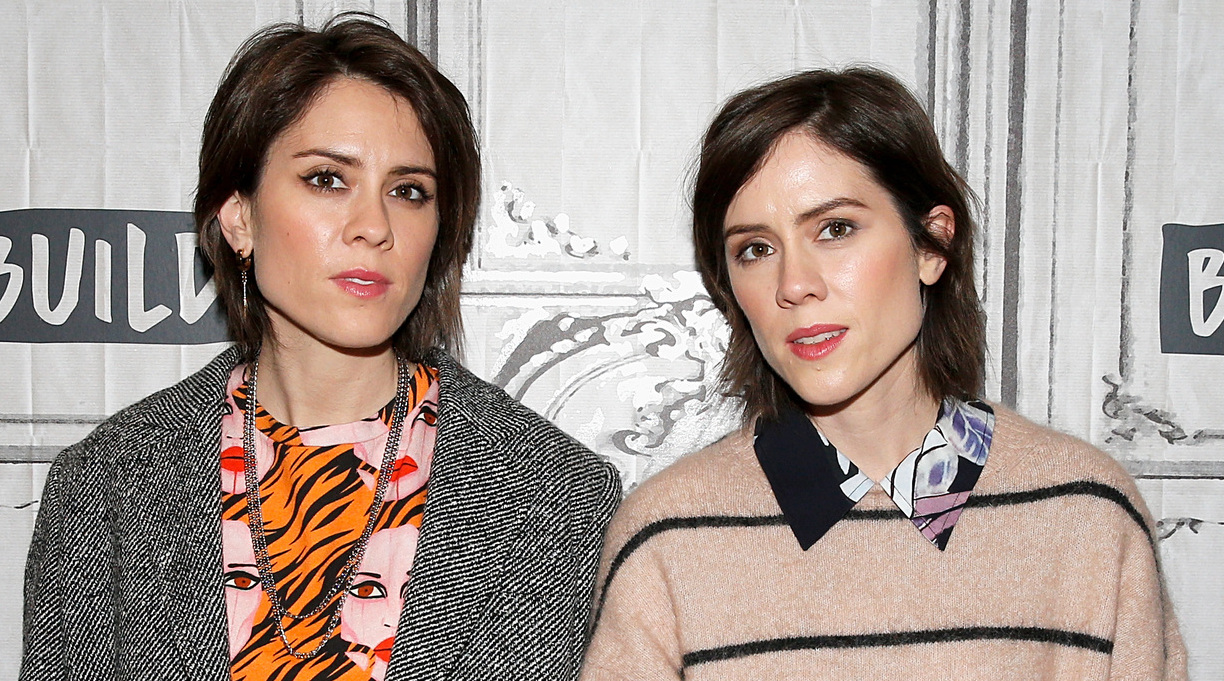 It’s the first trailer for the show inspired by the 2019 book by the twin sisters, better known as indie-pop duo Tegan and Sara. The memoir tells the story of their teenage years in Canada; a critic for Kirkus called it “a solid memoir mostly for fans of the band.”

The short trailer features shots of Tegan and Sara, played respectively by newcomers Railey Gilliland and Seazynn Gilliland, in their high school, riding in a car, and at a concert. In one scene, one of the sisters walks into the other’s bedroom when she’s singing a song—“Tegan Didn’t Go to School Today”—accompanied by a guitar. The song plays over the rest of the trailer, which ends with a shot announcing the series’ Oct. 14 premiere date.

The Quin sisters will executive produce the series alongside actor Clea DuVall (Veep), who directs six of the show’s episodes.

Tegan and Sara posted the trailer on their Twitter account, writing, “We are beyond grateful to have been part of bringing our story to TV, and to the cast and crew who made this beautiful show. Teenage T&S would flip the fuck out about this shit. Surreal AF.”

So excited to share a sneak peek of High School, coming to @AmazonFreevee on October 14th! We are beyond grateful to have been part of bringing our story to TV, and to the cast and crew who made this beautiful show. Teenage T&S would flip the fuck out about this shit. Surreal AF. pic.twitter.com/zHkSka4ioI