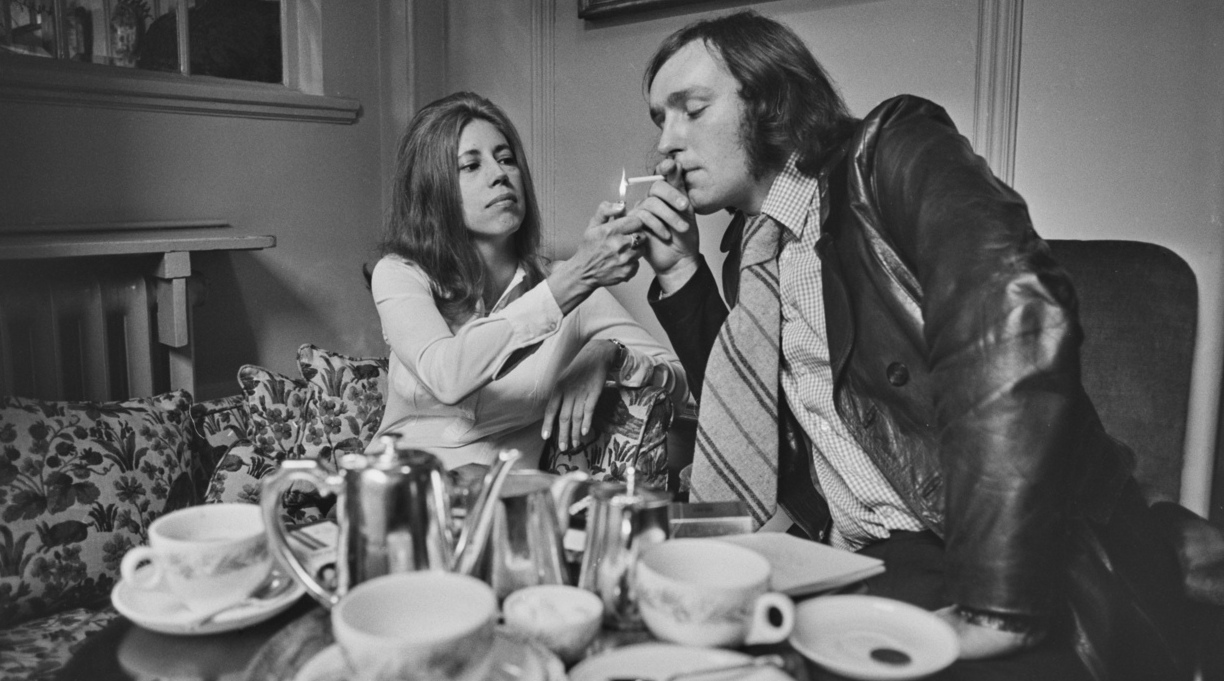 Meade, a Pittsburgh native, was educated at Northwestern University and the Columbia University Graduate School of Journalism. She worked as a journalist for years before making her literary debut in 1973 with Bitching, which examined how women really felt about male sexism.

She followed that up four years later with Eleanor of Aquitaine, a biography of the 12th-century queen of France and England. In 1988, she published Dorothy Parker: What Fresh Hell Is This?, which rekindled interest in the poet and humorist.

Her other biographies included Buster Keaton: Cut to the Chase, The Unruly Life of Woody Allen, and Lonelyhearts: The Screwball World of Nathanael West and Eileen McKenney, which a reviewer for Kirkus called “a funny, informed, daringly constructed literary biography.”

Admirers of Meade paid tribute to her on social media. “Thank you for your beautiful work, beloved colleague,” wrote author Honor Moore on Twitter.

And journalist Chris McCormack tweeted, “sad to hear. marion spent 7 years researching and writing her dorothy parker biography, which is a thrilling portal into algonquin-era new york and early hollywood.”