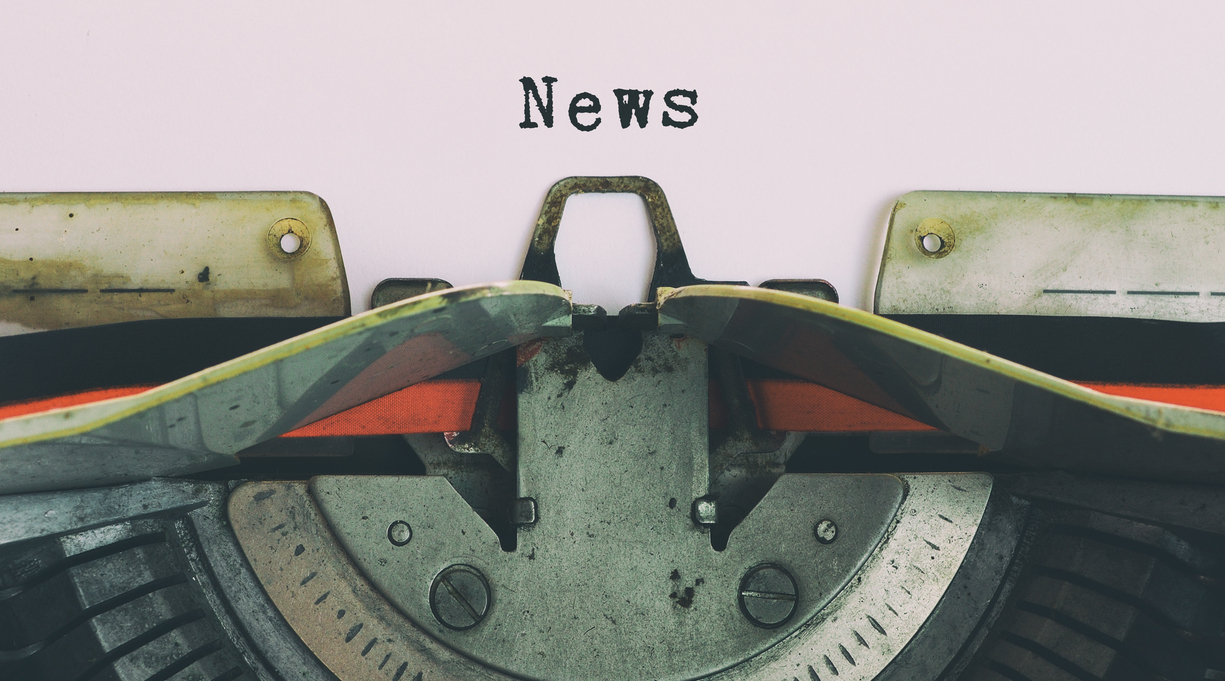 Remember last year, when you thought, Well, at least 2020 is the weirdest year I’m ever going to live through? And then 2021 burst in with big “hold my beer” energy and hoisted its freak flag to the heavens? Good times! (Not really.) There’s no doubt that this has been the weirdest year since…the last one, and that oddness was definitely apparent in the book world. Here are 10 of the most bizarre stories from the literature and publishing world this year.

Jan. 21: If you appreciate your local librarians (and you should), there’s nothing wrong with bringing them, say, coffee and doughnuts as a thoughtful gift. Leaving baked potatoes on the library’s front lawn, however, will likely only result in confusion. That was the case with the staff of a public library in Wayland, Massachusetts, who were thrown for a loop when they discovered the cooked tubers in front of their workplace. Was it an Ore-Ida advertising campaign gone wrong? Some bored employees at a nearby steakhouse testing out a homemade trebuchet? Sadly, we may never know.

Feb. 9: Library workers in Pittsburgh, meanwhile, wished someone left them baked potatoes. Any starchy food would be better than what Carnegie Mellon University found secreted in a copy of Brenda Shaughnessy’s poetry collection The Octopus Museum: a dead snake in a plastic bag, evidently used as an ad hoc bookmark. The college library system tweeted, “Maybe it was a hissstory book? (please don’t put snakes in books),” which is honestly a much chiller response than anyone could have expected.

Feb. 26: Former House Speaker John Boehner seems to have left the GOP for the DGAF. (Look it up on Acronym Finder.) The Ohio Republican was recording the audiobook version of his memoir, On the House, when he suddenly added an ad-libbed remark: “Oh, and Ted Cruz, go fuck yourself.” On Twitter, Boehner offered up an explanation for his diss on the Texas senator, writing, “Poured myself a glass of something nice to read my audiobook. You can blame the wine for the expletives.” In vino veritas, indeed.

March 17: Joyce Carol Oates seems to have two main hobbies: publishing 27 books a year and setting fire to Twitter with gleeful abandon. Oates shared her thoughts on autofiction—fiction that’s heavily autobiographical—on the social media platform, writing, “strange to have come of age reading great novels of ambition, substance, imagination (Dostoyevsky, Woolf, Joyce, Faulkner) now find yourself praised acclaimed for wan little husks of ‘auto fiction’ with space between paragraphs to make the book seem longer….” Oates’ somewhat-inscrutable tweet mystified Twitter users, but it landed slightly better than the one she shared that featured a picture of her injured foot. (For the love of all that is holy, do not Google it.)

May 17: Not content to let Oates get all the Twitter attention, legendary author Cynthia Ozick raised eyebrows on social media with a response to Lionel Shriver’s mixed review of her new novel in the New York Times Book Review. Ozick’s letter to the editor took the form of verse:

Oh look, the writer’s so old!

“Cynthia Ozick having no fucks to give, also rhyming ‘Lionel Shriver’ with ‘no deep-diver,’ is all I want any of us to talk about today,” wrote novelist Garth Greenwell. His wish was granted.

May 24: Who can forget the moment in The Grapes of Wrath when Tom Joad says, “Wherever you can look—wherever there’s a fight, so hungry people can eat, I’ll be AAAAAUUUUGH!” as he gets torn limb from limb by a vicious wolfman? OK, that didn’t happen. But it could have: It turns out that John Steinbeck wrote a werewolf-themed novel called Murder at Full Moon that never saw the light of day. Academics have been urging Steinbeck’s estate to release the manuscript, which currently lives at the University of Texas’ Harry Ransom Center, but so far, no dice. So if you’re looking to immerse yourself in an American classic featuring a lycanthrope, you’re just going to have to settle for Teen Wolf Too.

June 7: There are authors who privately complain about the jacket copy on their books, and then there’s Jeanette Winterson. The British novelist was not a fan of “the cosy little domestic blurbs on my new covers,” so she handled it in the most extra way possible: by tweeting a picture of them being burned in a fire. After Twitter users reacted with shock and horror, Winterson explained, “Re the Burning of the Books, I would just add that I have never burned anyone else’s books; not even awful ones sent in the post. And to those worried about my contribution to global warming, I have solar panels, air source heating, I live in a wood, and cycle to the Co-op!” So where’s her award, Greenpeace?

Aug. 12: What in the evening redness in the west was Cormac McCarthy doing on Twitter? The 88-year-old novelist seems like the kind of guy who writes on a diesel-powered typewriter while drinking black coffee from a cowboy tin cup. McCarthy didn’t actually have an account, of course, but a California lawyer named Daniel Watts fooled Twitter, which mistakenly verified his popular parody account of the All the Pretty Horses author. Twitter later suspended the account, which displeased Watts, who at the time also happened to be running for California governor in the state’s recall election. McCarthy still hasn’t joined the no country for old men that is Twitter, and Watts lost his bid for governor after voters decided to keep incumbent Gavin Newsom in office. (We bet Watts’ press conferences would’ve been pretty hilarious, though.)

Oct. 22: Librarians in Idaho would like you to know that while you’re welcome to return books and DVDs in their after-hours return box, they would prefer you not use it to deposit rats. Five pet rodents were left in a Coeur d’Alene book box and took the opportunity to relieve themselves on library materials that were already there; this, understandably, annoyed library workers who had likely not been trained on how to shelve adorable little mammals. The story has a happy ending: The rats were taken in by a local Humane Society and hopefully are in new homes right now, far from the threat of getting beaned by a copy of Infinite Jest.

Nov. 5: Do you want to stand out this holiday season? Then don’t give your loved ones the same old boringly titled books. Instead, reach for a copy of Is Superman Circumcised? or Miss, I Don’t Give a Shit, two of the finalists for this year’s The Bookseller/Diagram Prize for the Oddest Book Title of the Year prize. Just imagine the look on your grandma’s face when she opens her brand-new copy of Handbook of Research on Health and Environmental Benefits of Camel Products. (Be sure to include a bookplate, though, because everyone is going to want to borrow it.) These titles and more are available wherever gifts for complete weirdos are sold.