Cynthia Ozick Responds to ‘NYT’ Review With a Poem 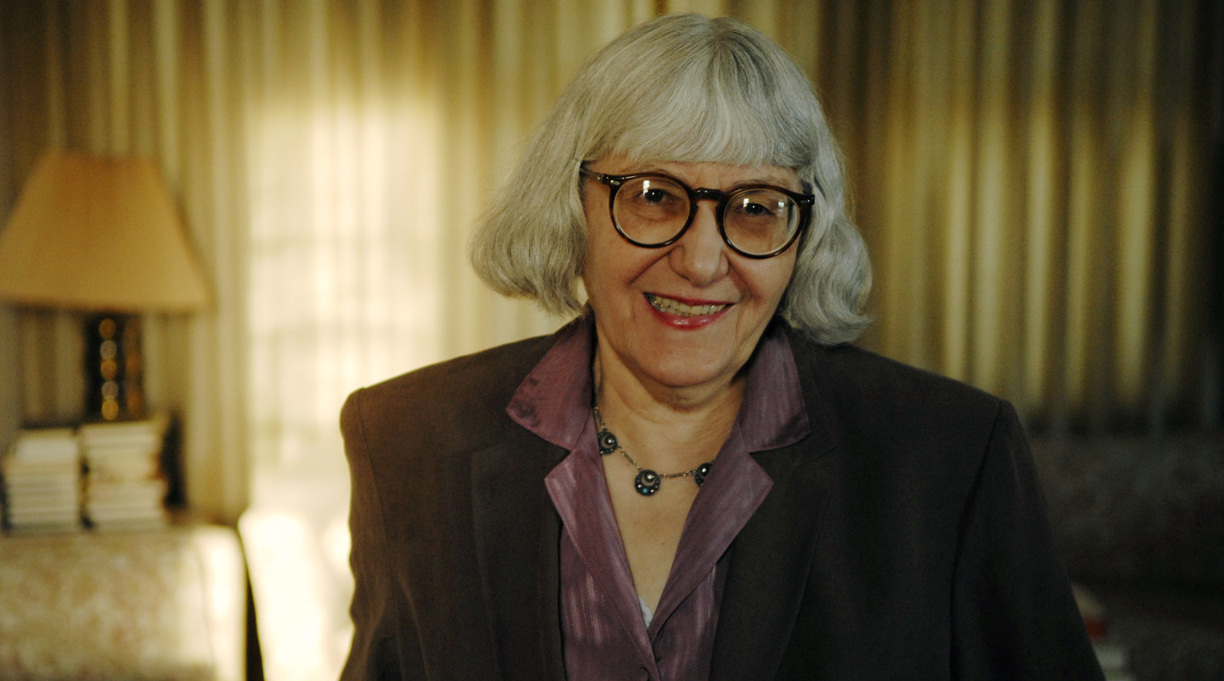 The legendary author Cynthia Ozick wasn’t very pleased with Lionel Shriver’s mixed review of her novella Antiquities in the New York Times Book Review. So, much to the delight of Twitter, she wrote a poem about it.

Ozick submitted her response-in-verse as a letter to the editor of the Gray Lady’s books section. The poem begins by hitting out at Shriver for noting in her review that Ozick is 93:

Lionel Shriver,
no deep-diver:
depth an indictment,
longevity an excitement —
Oh look, the writer’s so old!
(Reviewer? A mere sixty-four.)

In her review, Shriver calls Ozick’s book “unsatisfying,” but does allow that she can “still craft a beautiful sentence.”

“Whatever her age, she can take it,” Shriver concludes, which Ozick affirms in her poem:

No prob—the writer can
take it.
In the quiet of her nook
the writer is shook
and roars in her wrath
Anathema!
For the blow Shriver’s given
May she never be shriven!

“Cynthia Ozick having no fucks to give, also rhyming ‘Lionel Shriver’ with ‘no deep-diver,’ is all I want any of us to talk about today,” wrote novelist Garth Greenwell.

Cynthia Ozick having no fucks to give, also rhyming "Lionel Shriver" with "no deep-diver," is all I want any of us to talk about today. https://t.co/0J3vr8fpv6

“I am almost always against authors responding to reviews but omg when it’s responding to Lionel Shriver it cleanses my skin, harvests my crops, etc.,” book podcaster Jenny Hamilton chimed in.

And journalist Ester Bloom tweeted, “In response to a review by Lionel Shriver, Cynthia Ozick wrote a letter to the editor in the form [of] a POEM. You and I can only aspire to this level of pettiness and spite.”