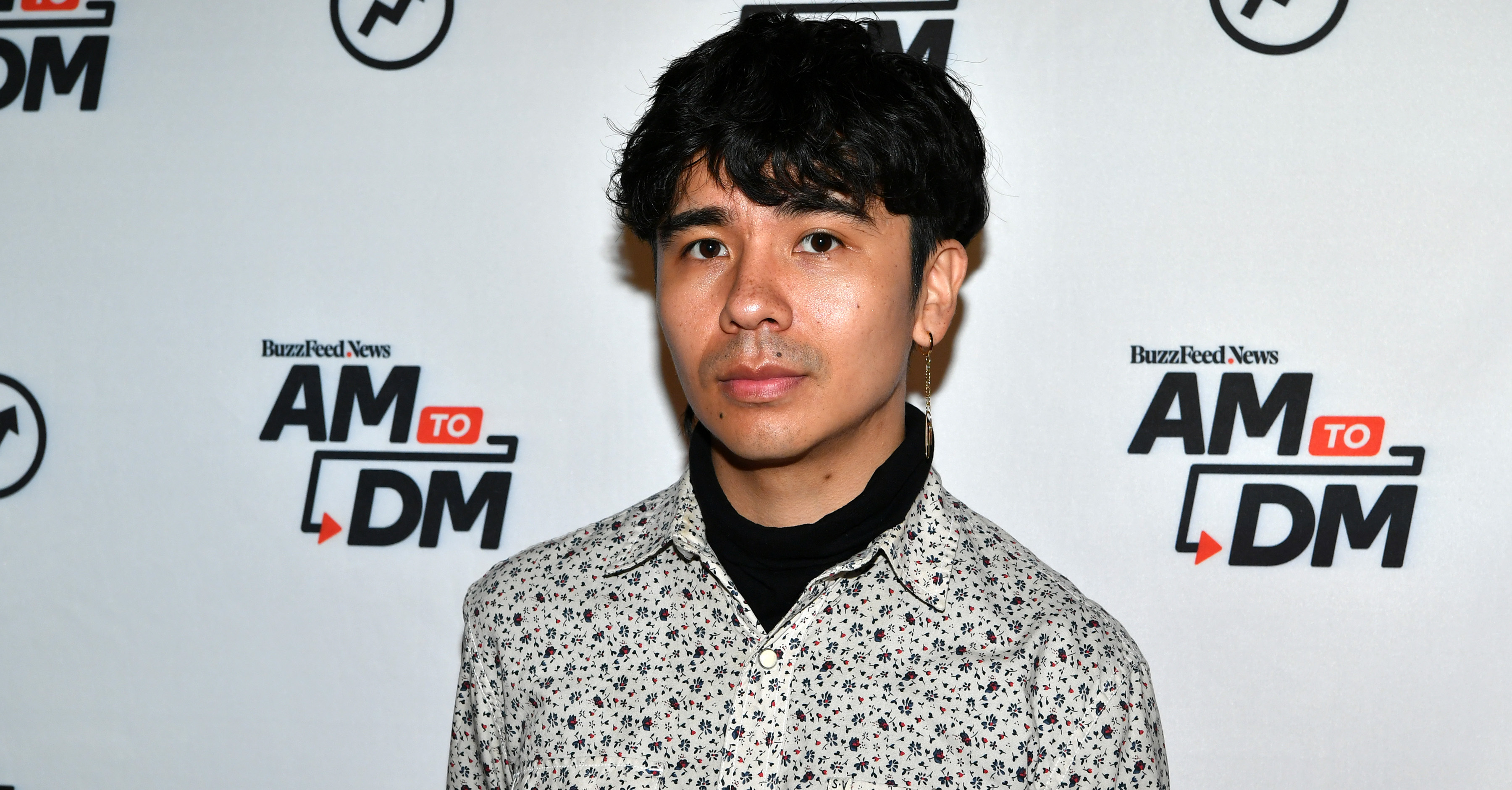 The Brooklyn Public Library has released the longlists for its sixth annual literary prize.

Sixteen books have been nominated for the award, which is given in two categories, fiction/poetry and nonfiction.

The fiction and poetry category is dominated by novels, including Nicole Dennis-Benn’s Patsy, Ocean Vuong’s On Earth We’re Briefly Gorgeous, Silvia Moreno-Garcia’s Gods of Jade and Shadow, Erin Morgenstern’s The Starless Sea, Amal El-Mohtar and Max Gladstone’s This Is How You Lose the Time War, and Jenny Offill’s Weather.

Also nominated in the category are a novella, The Deep by Rivers Solomon with Daveed Diggs, William Hutson and Jonathan Snipes, and a poetry collection, Postcolonial Love Poem by Natalie Diaz.

In the nonfiction category, nominees include Saeed Jones’ Kirkus Prize–winning memoir, How We Fight for Our Lives, and recent Oprah’s Book Club pick Hidden Valley Road: Inside the Mind of an American Family by Robert Kolker.

Also on the longlist are Erika Lee’s America for Americans: A History of Xenophobia in the United States, Daina Ramey Berry and Kali Nicole Gross’ A Black Women’s History of the United States, Mikki Kendall’s Hood Feminism: Notes from the Women That a Movement Forgot, Kai Cheng Thom’s I Hope We Choose Love: A Trans Girl’s Notes from the End of the World, Ian Urbina’s The Outlaw Ocean: Journeys Across the Last Untamed Frontier, and Ruha Benjamin’s Race After Technology: Abolitionist Tools for the New Jim Code.

The nominees were selected by a panel of nearly two dozen librarians from more than 100 titles submitted by librarians throughout the borough. Winners of the awards, which come with a $5,000 cash prize, will be announced on Nov. 20.