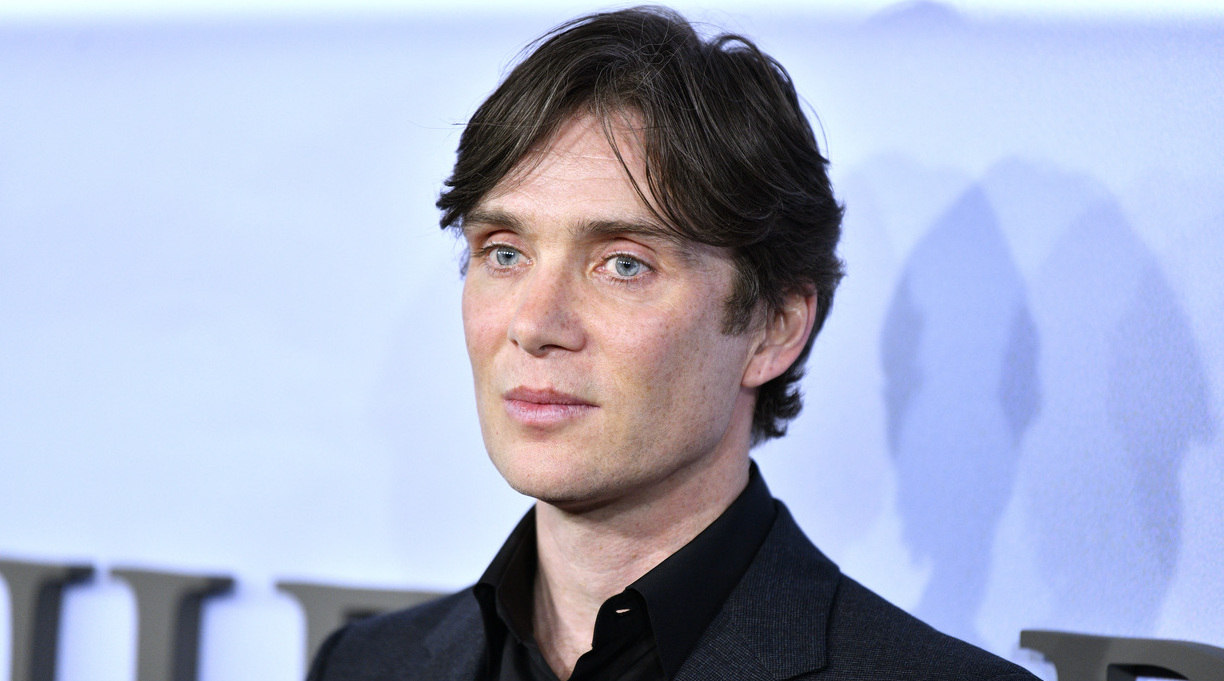 Oppenheimer, Nolan’s follow-up to the 2020 hit Tenet, will be based on Bird and Sherwin’s 2005 biography of Oppenheimer, the physicist who helped develop the world’s first nuclear bombs.

Bird and Sherwin’s biography won the Pulitzer Prize and the National Book Critics Circle Award. In a starred review, a critic for Kirkus called the book “a swiftly moving narrative full of morality tales and juicy gossip” and “one of the best scientific biographies to appear in recent years.” Co-author Sherwin died last week in Washington.

Murphy, known for his work in films such as 28 Days Later and Breakfast on Pluto, is so far the only cast member of the film to be announced. He has worked with Nolan before in movies including Inception and Dunkirk.

Nolan will write and direct the movie, and will produce alongside his wife, Emma Thomas (The Prestige) and Charles Roven (The Suicide Squad). Universal Studios will release the film.

Donna Langley, chair of Universal, told Deadline that the studio is “thrilled to be working alongside [Nolan and Thomas] on this exceptional and extraordinary project and are grateful for their shared passion and commitment to the theatrical experience.”