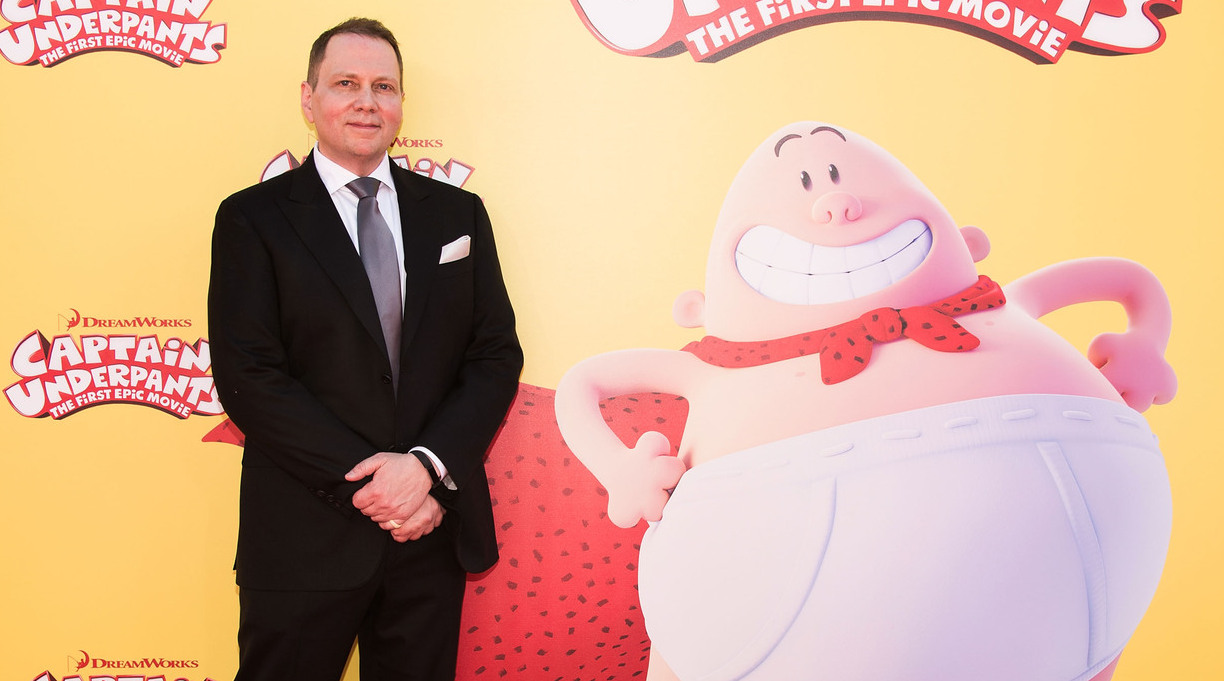 Scholastic is ceasing publication of a Captain Underpants spinoff book by Dav Pilkey because it contains racial stereotypes of Asians, USA Today reports.

Pilkey and the publisher are pulling the 2010 book, The Adventures of Ook and Gluk: Kung Fu Cavemen From the Future, from circulation, citing concerns over “passive racism.”

In a statement posted on YouTube, Pilkey wrote that the book “was and is wrong and harmful to my Asian readers, friends, and family, and to all Asian people.”

Scholastic appeared to have removed the book from its website as of Monday morning, but a description of the novel on Amazon said the novel follows two cavemen who travel through time and meet “Master Wong, a martial arts instructor who trains them in the ways of kung fu.”

“We are deeply sorry for this serious mistake,” Scholastic said in a news release. “It is our duty and privilege to publish books with powerful and positive representations of our diverse society, and we will continue to strengthen our review processes as we seek to support all young readers.”

Scholastic’s move seems certain to draw comparisons to Dr. Seuss Enterprises’ decision earlier this month to cease publication of six of the late author’s books because they contained racially insensitive illustrations. That decision caused a tidal wave of controversy and became something of a cause célèbre among conservatives who derided it as part of so-called “cancel culture.”

As of Monday morning, copies of The Adventures of Ook and Gluk were on sale by third-party merchants on Amazon for prices ranging from $195 to $810.