Dispatches From Life Under Lockdown 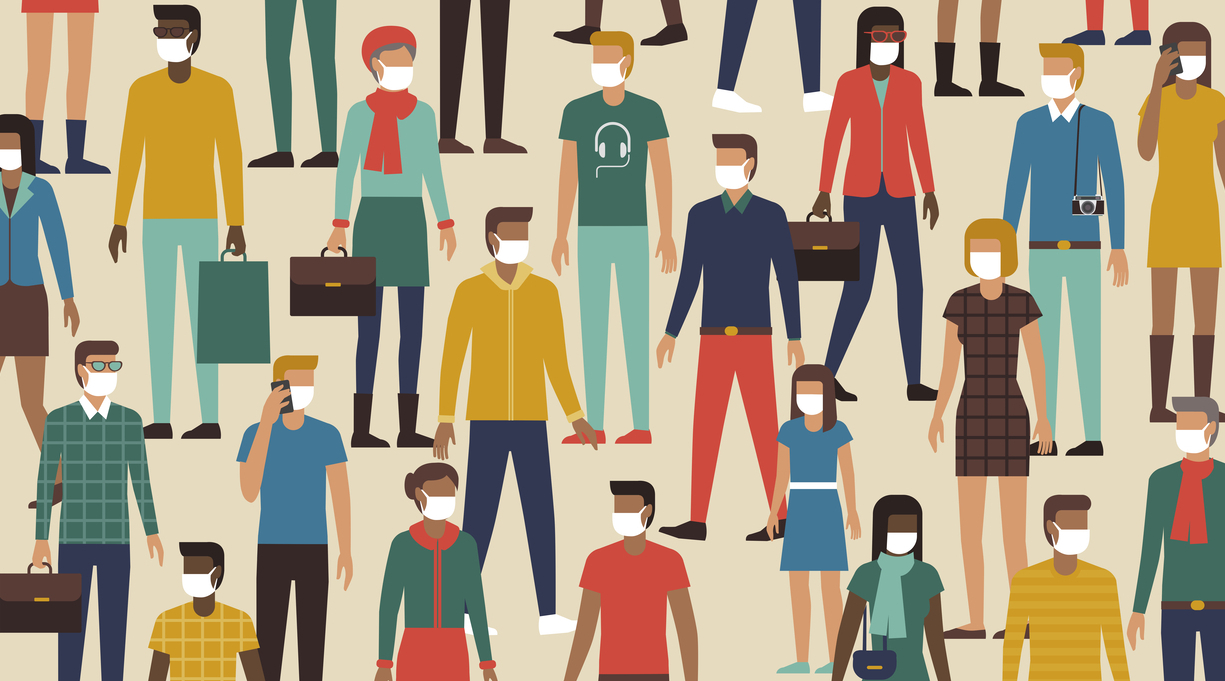 Illustration by elenabs on Getty Images

Covid-19 is raging across the U.S. again, halting many daily activities, clogging ICUs, and leading to the ominous return of the morgue trucks in cities that are unable to handle the volume of deaths. It’s been nothing short of infuriating to watch millions of Americans—and dozens of elected officials (DeSantis, Abbott, and Graham, to name only a few)—refuse the vaccine and ignore basic CDC protocols such as masking and avoiding large gatherings, especially indoors. Their actions will no doubt prolong the suffering for months to come.

Even though I was vaccinated, I recently contracted the virus, as did my 6-year-old son. Thankfully, we have weathered the storm much better than so many in the U.S. and across the globe. The 10-day quarantine period was difficult, and while I’m undoubtedly blessed to come out the other side healthy, the experience got me thinking about the initial 2020 lockdown and whether we are headed for another this year. Two September books offer firsthand accounts of life during lockdown, one in the U.S. and one in the U.K.

In Voices From the Pandemic: Americans Tell Their Stories of Crisis, Courage and Resilience (Doubleday, Sept. 28), Eli Saslow, a Pulitzer Prize–winning Washington Post reporter, collected moving and heartbreaking stories from Americans across the country, creating a vivid tapestry of the lockdown experience. As our critic notes in a starred review, “Saslow conducted dozens of interviews with Americans of all ages and professions, and their voices—presented in lightly edited monologues—form the crux of this crucial book.” Perhaps the most depressing and revealing testimony comes from a New York City paramedic who says, “I pronounced more deaths in the first two weeks of April [2020] than I have in my whole career.” This book is one of the most vital documents to emerge from the crisis: “Taken individually, the stories describe not only remarkable hardship and suffering, but also resilience, solidarity, and hope; taken as a whole, this is a vital historical document of a year-plus that none of us will ever forget.”

James Attlee’s Under the Rainbow: Voices From Lockdown (And Other Stories, Sept. 7) takes a similar approach, presenting the voices of British citizens during the lockdown. “A few months after lockdown began,” notes our review, “Attlee noticed a rainbow image displayed in many people’s windows. Curious, he knocked on doors to ask what it meant and, after a while, widened the scope of his conversations to talk about people’s experiences with the virus, their views about the government’s response, and their sense of the future. Those conversations inform this thoughtful meditation on the effects of the pandemic on individuals’ lives and livelihoods. Rainbows, depicted in the author’s color photographs, had various meanings: for some, a gesture of support for health workers; for others, a symbol of hope.” Attlee’s observations dovetail with many of Saslow’s, including the sad facts of rampant racism, the deleterious effects of climate change, and the reality that both countries’ health care systems were woefully unprepared. “Many criticized the government’s ineptitude: A decade of austerity, one man told Attlee, left Britain’s health system ‘ill-equipped to deal with something like a pandemic.’ As in the U.S., the pandemic coincided with revelations of systemic racism, inequalities in access to health care, and increasing evidence of climate change.”

For readers up for a reassessment of the tumult of 2020, Saslow and Attlee provide well-rendered, wide-ranging portraits and object lessons on ways to avoid such levels of calamity. Let’s hope we learn.