Ellery Queen Returns to TV, This Time as a Female 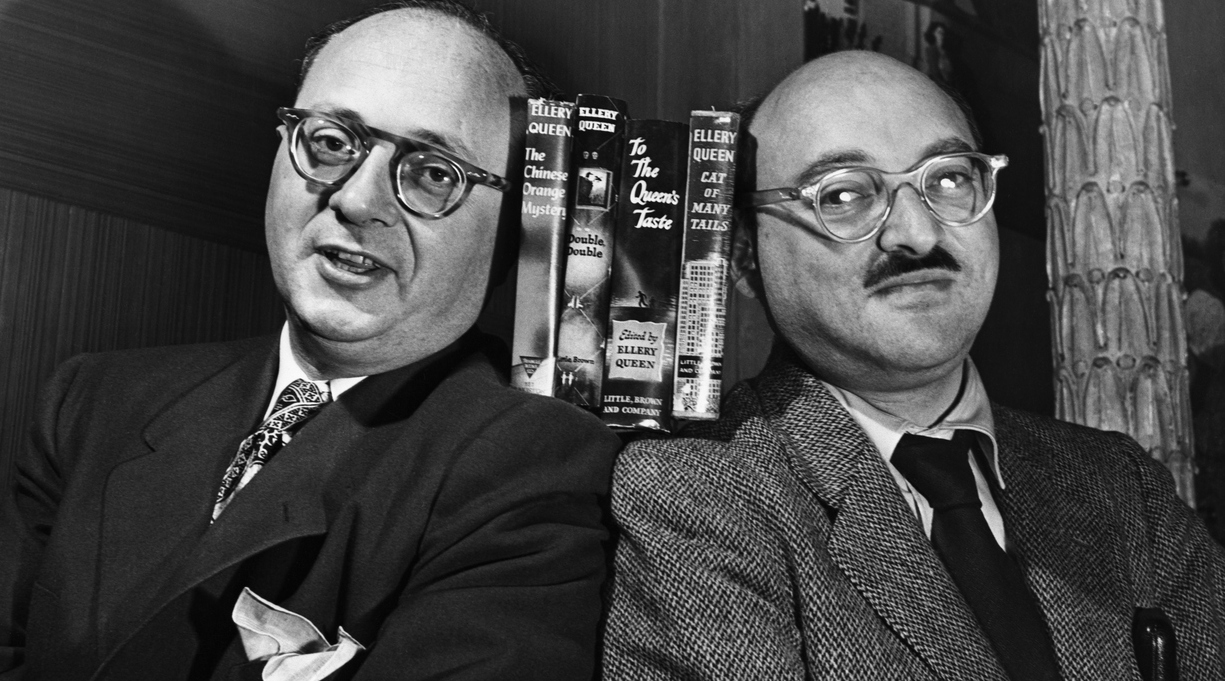 Ellery Queen is once again headed to the small screen, but with a gender twist, Variety reports.

Production companies BlackBox Multimedia and Incendo are developing a television show based on the famous fictional detective, created by Frederic Dannay and Manfred Bennington Lee. But this time around, Queen will be a woman.

Queen formed the basis for a popular radio show that aired from 1939 to 1948, and then a television program broadcast on the DuMont Network and ABC in the early 1950s. Three other television series followed, most recently Ellery Queen, which starred Jim Hutton as the titular investigator and ran on NBC for one season in the mid-1970s.

In 2018, publisher Otto Penzler launched a series of American Mystery Classics with reprints of four Ellery Queen novels from the 1930s: The Chinese Orange Mystery, The Dutch Shoe Mystery, The Siamese Twin Mystery, and The Egyptian Cross Mystery.

The new TV series will be the first adaptation to reimagine Ellery Queen as a woman.

Richard Dannay and Rand B. Lee, the children of Ellery Queen’s creators, said in a statement, “When our fathers first sat down to begin the collaboration that would become Ellery Queen, they never would have dreamed that they would then embark on a forty-year journey together, or imagined the remarkable success that Ellery Queen would attain. All of us in the Lee and Dannay families are thrilled to be working with BBMM and Incendo…in crafting a new chapter on the screen for our shared legacy.”