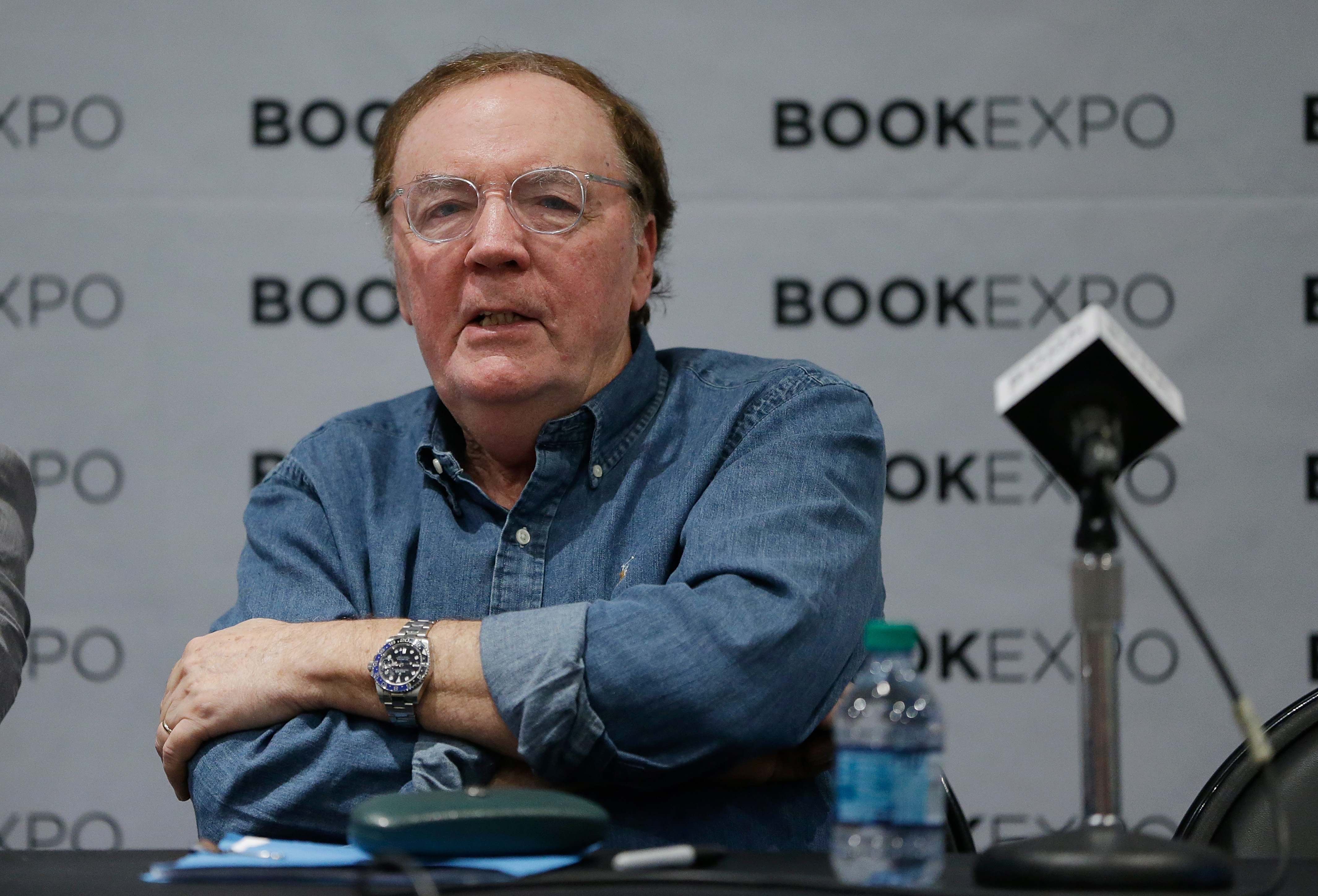 The upcoming mobile streaming service Quibi is playing with Toys.

The 2011 sci-fi spy novel by James Patterson and co-author Neil McMahon will provide the basis for a new episodic video series in the works at the company, according to Deadline. It will be adapted and co-executive-produced by Melinda Hsu Taylor, who previously wrote and produced such TV series as Lost and The Vampire Diaries, the latter of which was adapted from the bestselling book series by L.J. Smith.

The novel, set in 2061, isn’t a part of Patterson’s established series, which include the bestselling Alex Cross detective novels. It tells the story of Hays Baker, a married superspy for the Agency of Change, who discovers that he isn’t, in fact, one of his society’s lab-created, genetically enhanced Elites, but an ordinary Basic—a revelation that upends his life.

The Quibi series will apparently tell the tale from a different perspective, as the Deadline story describes the main character as “a young woman who finds herself, and her heart, caught between the two worlds” of Elites and Basics.

The Quibi subscription streaming service, as reported by the Los Angeles Times in July, will focus on short-form videos of 10 minutes or less, to be viewed on a mobile app. It’s set to launch in April of next year.