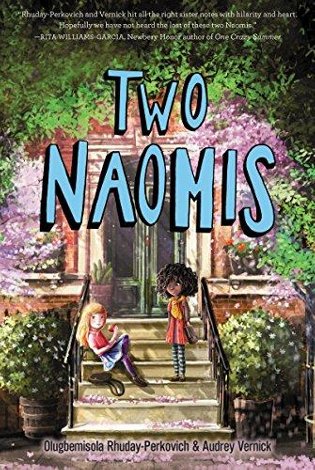 Are you a fan of Melina Marchetta’s realistic fiction? THEN PICK THIS BOOK UP. It’s a We-Used-To-Be-Friends story, in which the ex-friends get paired up in their Entrepreneurship class and, in a nod to their favorite childhood pastime, decide to make and sell love potions. It’s about poverty, abuse, love, forgiveness, unfairness; about friendship, family, and about how good intentions don’t always result in action.

I loved it so, so much—if you think I was effusive here, see my column about it for a borderline-excessive amount of gushing—and it’s physically painful to me that I don’t know a single other person who has read it. I don’t know if it’s because the cover didn’t grab readers, because it’s from a smallish Canadian press, or maybe because the author is more known for adult-market literary fiction?

Whatever the reason, the lack of attention gives me a serious case of the sads. So do me—and yourself!—a favor and give Flannery a chance. It’s lovely.

SPEAKING OF GUSHING. I am a sucker for stories about families becoming families: people who gravitate towards each other and choose to become family, people who share an experience and eventually become family, and people who are pretty much forced into one another’s orbits and gradually become family. In Two Naomis, Naomi E. and Naomi Marie do all three. Naomi Marie’s mother starts dating Naomi E.’s father, and suddenly, they find themselves on the fast track to step-sisterhood.

Fifteen-year-old Lucy Lam wins the very-first Equal Access scholarship to a prestigious local private school. In a series of letters to Linh, a girl she left behind at her old school, Lucy tells the story of her first year at Laurinda—a year that turns out to be just as much about social dynamics and power structures as it is about academics.

In my column about this book, I said, “in a lot of ways, it reads like a quieter, more character-driven version of The Hunger Games set in an all-girls’ school.” I stand by that.

Bonus September Favorite: A Candle in her Room, by Ruth M. Arthur

I’ll see you later this week for October through December! In the meantime, see these previous posts for the first two installments.