Film Adaptation of ‘Hamnet’ in Works 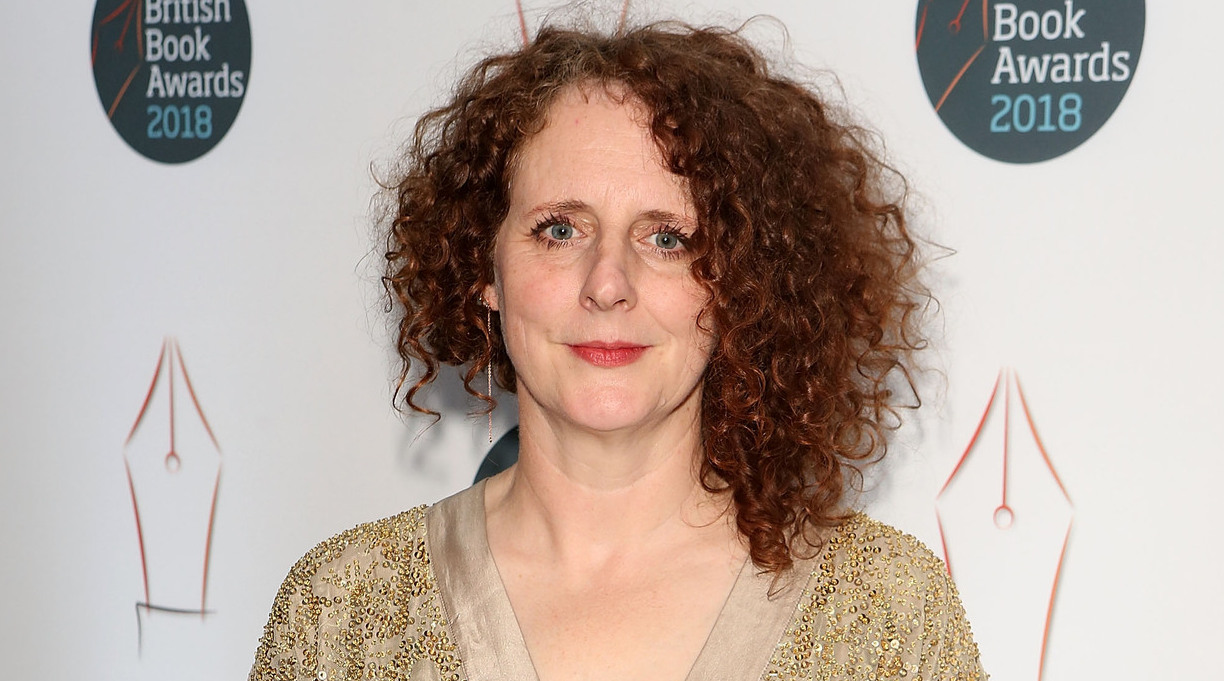 O’Farrell’s historical novel, follows Agnes Hathaway (more commonly known as Anne Hathaway), the wife of William Shakespeare, who becomes emotionally distraught after the death of their 11-year-old son, Hamnet. The novel was a hit with critics, including one for Kirkus, who called it “a gripping drama of the conflict between love and destiny.” It was the winner of both the Women’s Prize and the National Book Critics Circle Award for fiction.

The film adaptation will be brought to life by Amblin Partners, Hera Pictures, and Neal Street Productions, with Liza Marshall, Sam Mendes, and Pippa Harris serving as producers. Chiara Atik, who co-wrote the forthcoming film adaptation of Jess Walter’s novel Beautiful Ruins, will write the screenplay.

In a 2020 interview with Entertainment Weekly, O’Farrell said she wrote the novel because she thought the real Hamnet “was much too overlooked.”

“He wasn’t given a voice, enough of importance,” she said. “He’s lucky if he gets maybe two minutes [in a biography]. They mention he was born and then they mention he dies. And often, his death is wrapped up in this statistical analysis of child mortality in the 16th century. It was almost as if the implication is [that] it didn’t really matter that much because everyone lost children or expected to lose children. It’s such an outrageous thing to think. He was 11. How could they not have grieved him?”

The Women’s Prize reacted to news of the movie on its Twitter account, writing, “Alright, drop everything. There's going to be a HAMNET MOVIE…We. Can’t. Wait.”

Alright, drop everything. There's going to be a HAMNET MOVIE.

Maggie O'Farrell's 2021 #WomensPrize winning novel is going to be made into a film, produced by Liza Marshall, Sam Mendes and Pippa Harris.