Film Releases Delayed Due to COVID-19 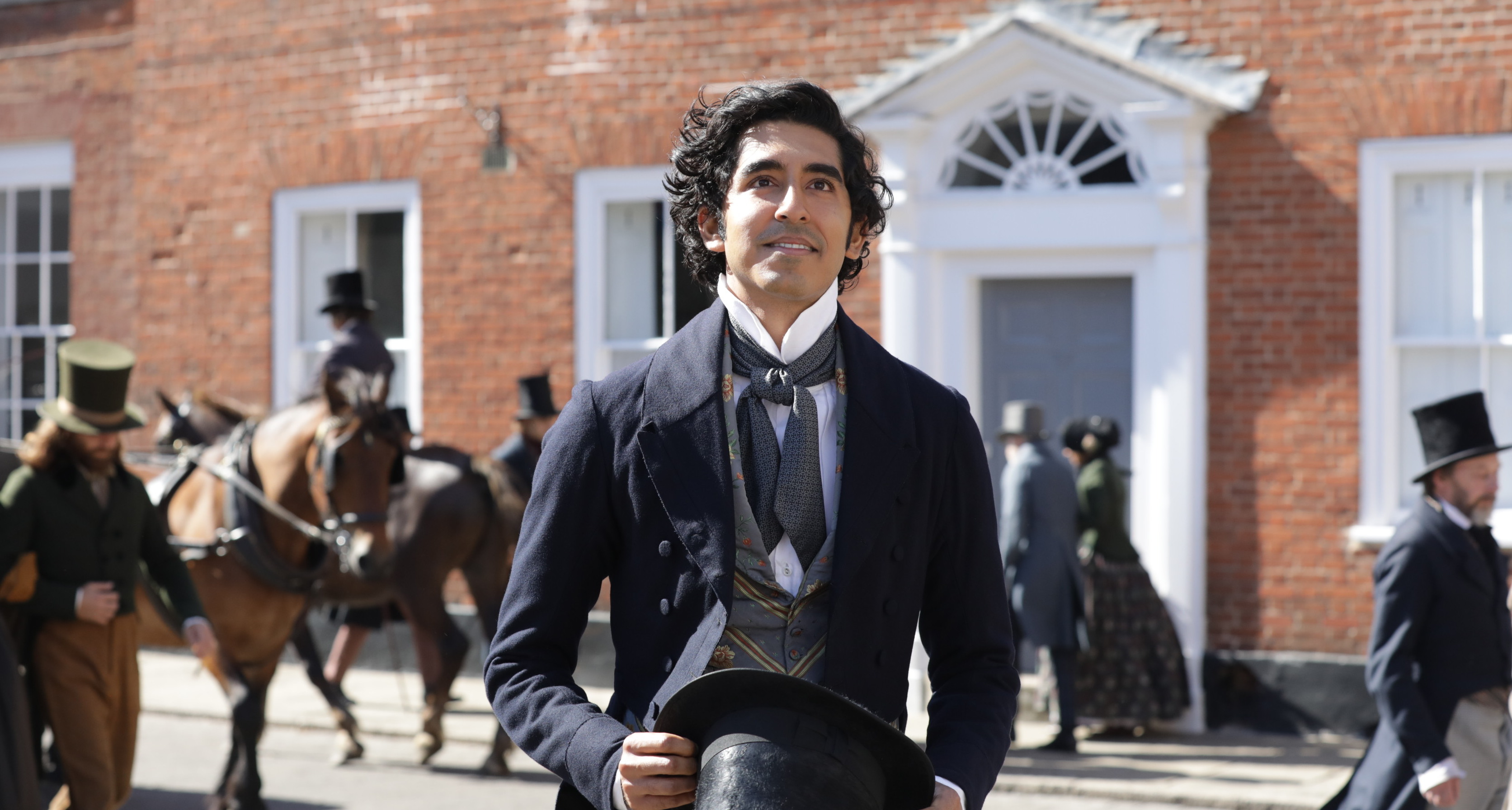 Several book-to-screen adaptations that were scheduled to hit theaters in April and May have been indefinitely delayed due to the effects of the COVID-19 pandemic, according to multiple news sources. Among them are major films starring Daniel Craig and Amy Adams.

All movie theaters in the states of New York and California were shut down as of March 17 in an effort to reduce crowds that could potentially spread the virus. Both are major markets for blockbuster films, as well as key release areas for smaller, independent movies. A few adaptations that were currently in release during the shutdown—including Emma, based on the 1815 Jane Austen classic; and The Invisible Man, very loosely based on the H.G. Wells’ 1897 novel—were released early to streaming platforms for rental. Others that haven’t yet been released, however, saw their premiere dates delayed for months, or indefinitely:

No Time to Die

This series installment features Ian Fleming’s superspy, James Bond, although it isn’t based on a specific book. MGM announced the postponement on March 4, and according to Variety, the decision was motivated by the fact that movie theaters in major markets, such as China and Italy, had already been closed.

The Secret: Dare To Dream

Rhonda Byrne’s blockbuster 2006 self-help book, The Secret, provides a loose basis for this upcoming drama, starring Katie Holmes. It was scheduled to premiere on April 17, but it’s now been indefinitely delayed, according to Deadline. Production company Roadside Attractions released a statement on March 17 that said, “Once clarity for a safe and comfortable moviegoing experience is established, we will announce the date for a full theatrical release.”

This film adaptation of Jerzy Kosinski’s harrowing 1965 World War II novel was also set to premiere on April 17, but according to Variety, IFC Films has delayed its release to an unspecified date during the summer, when it will simultaneously appear in theaters and be available for on-demand streaming.

The Personal History of David Copperfield

Dev Patel stars in this adaptation of the 1850 Charles Dickens classic David Copperfield, written and directed by Veep creator Armando Iannucci. It was headed toward a May 8 premiere, but on March 17, Disney, which owns film distributor Searchlight Pictures, made the decision to indefinitely delay its release, according to the Hollywood Reporter.

The Woman in the Window

This Amy Adams–starring, Rear Window–esque crime thriller is based on the 2018 novel of the same name by A.J. Finn—the pseudonym of Daniel Mallory, who was the subject of an unflattering profile in the New Yorker last year. The film had already been pushed from an October 2019 release date to allow for reshoots, due to negative test screenings, as reported by the Hollywood Reporter. Disney, which owns distributor 20th Century Studios, made the decision to postpone this film indefinitely at the same time that it weighed in on The Personal History of David Copperfield’s fate.