Getting Fearless with Liniers 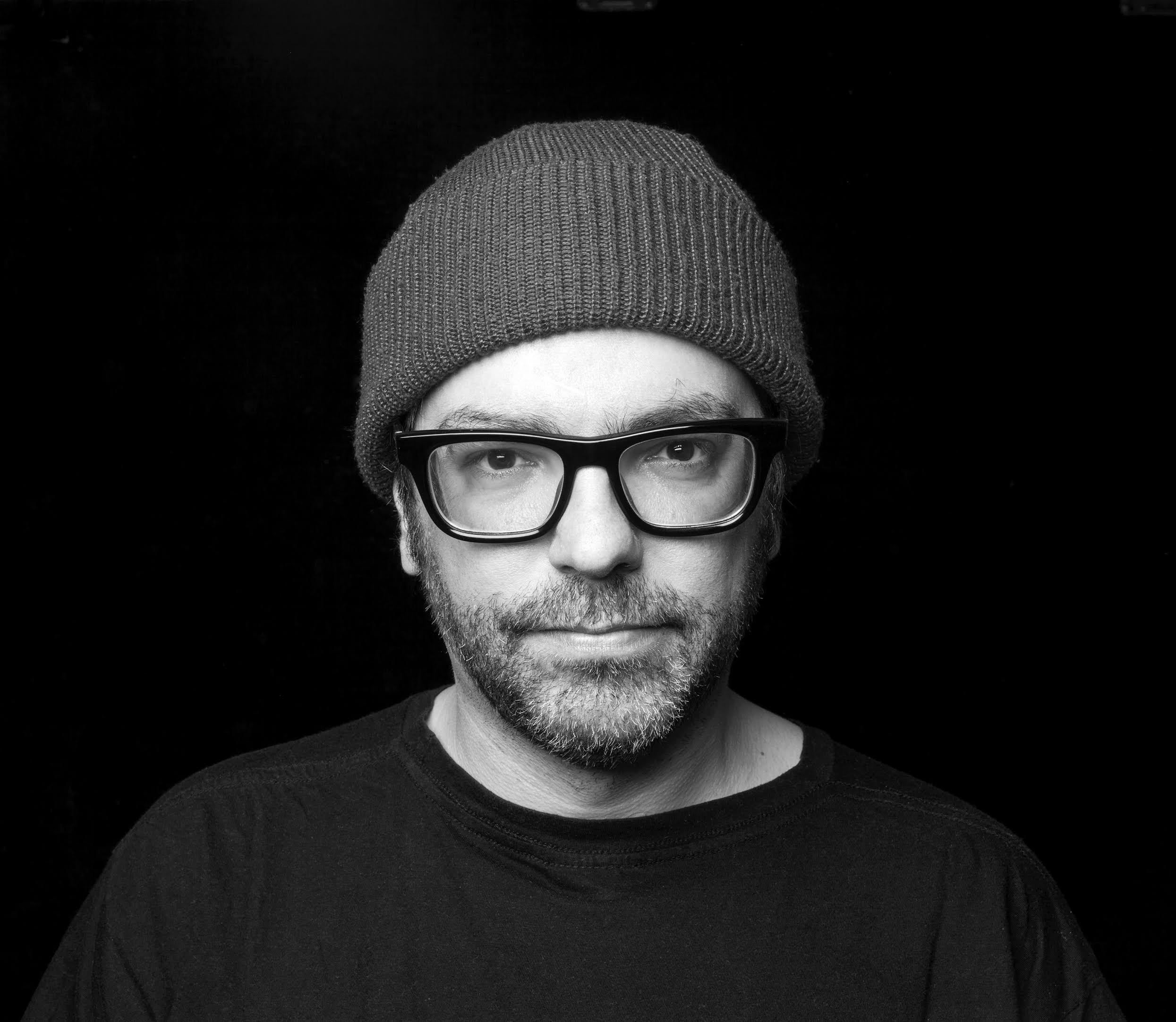 Argentine cartoonist Ricardo Siri, otherwise known as Liniers, isn’t new to American readers. His Macanudo cartoon strips, published for the past decade in Argentina, have been published here in the States by Enchanted Lion Books in two collections and a third on its way very soon; his beginning reader The Big Wet Balloon (2013) was met with glowing reviews; last year’s picture book, What There Is Before There Is Anything There: A Scary Story, put him on the map as an author-illustrator not afraid to look childre

n in the eye and talk to them about their fears without condescension; and he’s been familiar with a New Yorker cover or two.

At the end of this month, readers will once again meet up with Henrietta, one of his Macanudo characters, in her own beginning reader comic, Written and Drawn by Henrietta, which the publisher (TOON Books) will also release in a Spanish-language edition titled Escrito y Dibujado por Enriqueta. It’s what the starred Kirkus review calls “a graphic ode to the pleasures and challenges of composition,” as Henrietta writes and illustrates her own story, her cat Fellini always by her side, after her mother gives her a new box of colored pencils. Laugh-out-loud funny and endearing, I expect it’ll be a hit with children in classrooms and libraries all over the country.

I talked with Liniers via email about this new book and how publishing here in the U.S. compares to his home country.

Can you talk about the character Henrietta’s transition from the Macanudo strips into her own beginning reader?

Henrietta is the most kid-friendly character in my strip Macanudo. She's a kid and keeps doing kidlike things. But then I now have three daughters, and there's an endless source of inspiration at home.

My first kids’ book (and my first book published in the U.S.) was The Big Wet Balloon, inspired by a rainy day spent with my daughters. After its success, it was almost inevitable that Henrietta would spin off her own children's book stories. I developed the first version of this within the daily strip. Henrietta got a new box of colored pencils, because I had just given my daughters a box and I remembered what a great gift it was when I was a kid. Immediately, I wondered what would Henrietta draw—and all kinds of monsters and hats popped out.

How did you know you wanted Henrietta’s story in this book to be about the artistic process?

My daughters are definitely an inspiration. I think the reason Picasso said that all children are artists is because they go about it in a fearless way. There's no "I’m not sure this is good" nonsense. They will scribble away and proudly display the weirdest big-head, goofy-teeth portrait of you, while saying: "This is you, Daddy.” When we grow up, we decide what is or isn´t a good drawing. But when you're a kid, everyone´s a genius. Everyone is Picasso. Parents tell me that, when their kids see that Henrietta comes up with a story with her childlike drawings, they feel they can do that as well. That´s incredibly fulfilling.

Let’s talk about What There Is Before There Is Anything There: A Scary Story, which was one of my favorite books from last year. (I wrote about it here last August.)

One of my first memories about my early childhood is my parents turning off the light when it was time for bed and seeing the ceiling vanish from sight. Also, I remember imagining a tiger coming down from the void. I must have been three or four. It really scared me. And when I sat down to do that story, I just wanted to tell something truthful. I never want to pander or patronize kids. They aren’t idiots. They’re just below eye level. We constantly hear when we’re little human beings that having a big imagination is great. Well, every kid has had the one closet or dark room they wouldn’t venture past [at a] certain hour. Also, I used to love getting scared as a kid. Seeing cheesy, scary movies, reading about vampires and scary dinosaurs. I loved the scary ending to a scary story. Pam, pam, PAAAAAAAM!!!

What are some of the major differences you see in publishing children’s books in the States versus publishing in your home country?

The main difference is on the production level. In the U.S., everything seems to be part of a very well-oiled machine. In Buenos Aires, things are a little looser: You like an idea. You write a book. You find a publisher. But, of course, no one can make a living from it. You make a living from your other job.

I find that children’s literature is often underestimated—in every country. But children's books are just like grown-up books: Some are good; many aren’t. But they help build the literary architecture you´ll live with throughout your life. So, if you want your kid to later enjoy Faulkner, Franzen, and Foster Wallace, have them read Dahl, Sendak, and Ungerer.

What’s next for you? Will readers see more stories about Henrietta? Any more New Yorker covers in the works?

Henrietta will keep popping up in my Macanudo collections. (Macanudo #3 is due out in September by Enchanted Lion Books.) So, her adventures with Fellini and Mandelbaum will keep coming.

I love doing books for early readers. I´m very grateful that I was reading Hergé, Mark Twain, or (Argentinian cartoonist) Quino’s books when I was a kid. These books do not teach you to behave well, eat all your soup, and do as the grown-ups tell you. That information you should get from your parents! They do teach you to question the world you will inherit. I’m sure they made me a more troublesome teenager but, hopefully, a more interesting adult.

And I’m hoping I’ll keep doing New Yorker covers. They're a dream come true. I´ll never fully recover from the sense of amazement that I got for sharing that terrific platform with all the best of the best artists. So, whenever they’ll have me, I’m game!

WRITTEN AND DRAWN BY HENRIETTA. Copyright © 2015 by Liniers & TOON Books, an imprint of RAW Junior, LLC, New York, NY. Illustration reproduced by permission of the publisher.