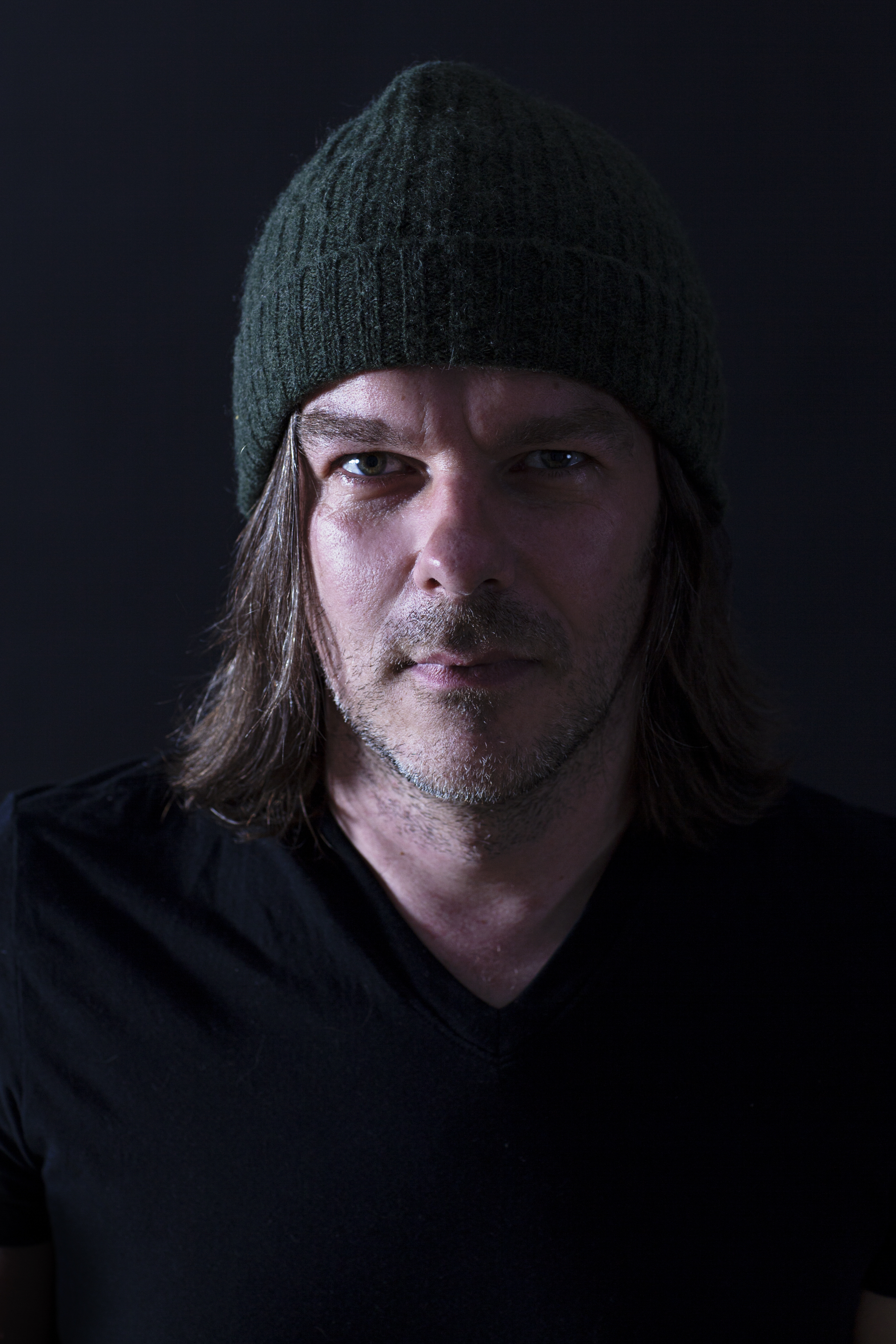 Whenever I give an interview, or even talk about my book for more than a few seconds, the conversation inevitably shifts to my review from Kirkus and the craziness that ensued. It will become obvious in a few moments that my experience with getting a review is fairly unusual, and I would warn those who dare to make the jump to go into this with realistic expectations. That said, this is a true story.

I tried for about a year, and failed, to get an agent for my first novel. I decided to self-publish, and I carefully prepared my marketing campaign. One of the things I wanted was a pull quote from a reputable source on the cover. Kirkus Reviews felt like a good bet—high risk, high reward. They had a reputation for being tough, but their name on my cover would also carry more weight. To say that I was scared of the results would be an understatement, but I sent in my manuscript, and I patiently waited for my review.

One day the email came. I had to remind myself to breathe. That’s the first stage. Then there’s real panic, but I reminded myself that all I really needed was one line to put on my cover. I figured, at worst, it will read something like “a…book—Kirkus Reviews.” I opened the review and started reading. “This stellar debut novel…”—I’m sorry, what? “This stellar debut novel….” I read those four words a dozen times, asked my girlfriend to sit down with me. She read the same four words and then stopped. Eventually, the two of us managed to read the whole thing. We read it again, and again. Happy dance. Some wine.

I had enough quotes to fill my whole cover. I was getting ready to send out review copies of my still–self-published book when the Kirkus review went online. The next day—the very next day—I got an email from a Hollywood producer asking for a copy of the book. Another one the following day, then another, and another. One of them loved the book and put me in touch with a movie agent at Creative Artists Agency. A couple weeks later, the movie rights sold to a major studio. My movie agent helped me get a book agent in New York, and I signed a contract for multiple books with Del Rey. All of that happened in one month. That was two years ago. I’m now working on the third book in the series, and I’m being published in 20 languages.

So…what was the question again?

Sylvain Neuvel dropped out of high school at age 15. Along the way, he has been a journalist, worked in soil decontamination, sold ice cream in California, and peddled furniture across Canada. He received a Ph.D. in linguistics from the University of Chicago. He taught linguistics in India and worked as a software engineer in Montreal. He is also a certified translator, though he wishes he were an astronaut. He likes to tinker, dabbles in robotics, and is somewhat obsessed with Halloween. He absolutely loves toys; his girlfriend would have him believe that he has too many, so he writes about aliens and giant robots as a blatant excuse to build action figures (for his son, of course).