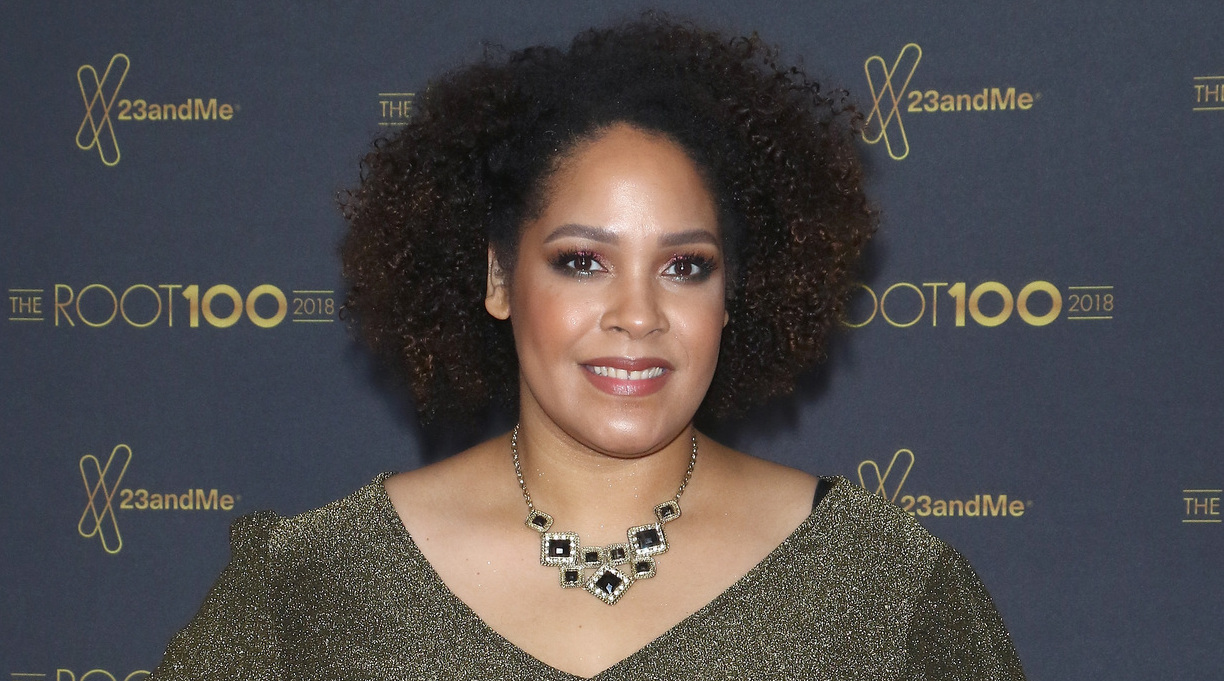 An Instagram user has apologized to author Ijeoma Oluo for naming her account @soyouwanttotalkabout, a handle similar to the title of Oluo’s 2018 book, So You Want To Talk About Race, the Guardian reports.

Oluo said she reached out to Natale about her account’s name but was ignored. “I knew from their response this was a white person immediately because otherwise you wouldn’t ignore that question of who’s behind this account,” she said. “It’s actually been really heartbreaking to hear from hundreds of people who didn’t know this wasn’t my page.”

Natale expressed her regret on Instagram, writing, “I apologize for the harm that I’ve caused to Ijeoma Oluo.…I recognize that once again people of color have had to carry the burden of education, and I regret that my actions have increased that burden.…This conversation will be ongoing. Thank you all for holding me accountable.”

Natale has since renamed the account @so.informed, and said she is pausing publication of her book. Little, Brown’s webpage for the book still says it’s set for publication next October, but it’s now listed as “Untitled Natale Nonfiction Book.”