It’s a Good Time To Start a Series 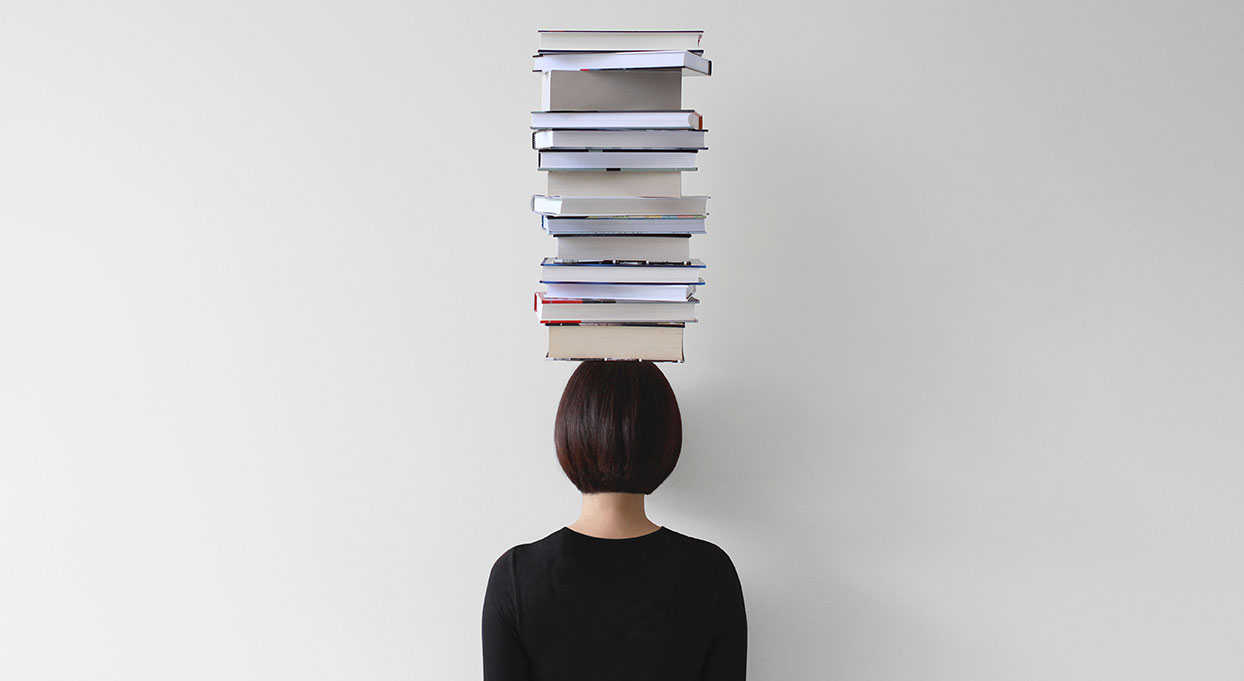 Lately I haven’t wanted to leave my brain too much idle time, because I’m afraid of where it might end up. To avoid the inevitable between-books floundering about what to read next, I’ve been working my way through a couple of different series: Lisa Kleypas’ The Ravenels and Laura Lippman’s Tess Monaghan books.

Most of you probably don’t need to be told to read Lippman, but her last three novels have been stand-alones, and she hasn’t written about Tess in five years, since Hush Hush. In case your memory needs refreshing, private investigator Tess is a former journalist—like Lippman, who was a reporter for the Baltimore Sun and other newspapers. Her Baltimore roots go deep, and between the various colorful members of her half-Jewish, half-Irish family, she seems to be connected to everyone in town.

I started at the beginning of the series, listening to the audiobook of Baltimore Blues (1997) after a weekend visit to that charming city, and I enjoyed being back on its rowhouse-lined streets. Feisty Tess is a blunt talker who makes good use of her newspaper training by asking the questions no one else would ask while also knowing when to shut up and let the other person fill the silence with incriminating statements. Lippman delves into the worlds of politics, law, journalism, and greyhound racing—and that’s just in the first three volumes, Baltimore Blues (1997), Charm City (1997), and Butchers Hill (1998).

In between gritty Baltimore mysteries, I’ve been listening to Kleypas’ engaging Victorian romances about the Ravenel sisters, their friends and relatives, and even their father’s illegitimate son. Though the family is headed by an earl, they’re an unusual bunch, willing to study up-to-date farming techniques and befriend England’s only female doctor, Garret Gibson—who gets a romance of her own in Hello Stranger (2018).

In Marrying Winterborne (2016), Lady Helen Ravenel falls in love with a man who actually works for a living: the Welsh department-store tycoon Rhys Winterborne, who promises to sell the board game developed by Helen’s sheltered but strong-minded younger sister, Pandora. In Devil in Spring (2017), Pandora refuses to marry the man she loves, Gabriel, Lord St. Vincent, until he finds a way to let her keep her own property rights after their marriage. Smart, independent women, the strong yet nurturing men who love them, and guaranteed happy endings add up to perfect reading for these uncertain times.

Now that I’m finished with the Ravenels, I’m planning to move onto Joanna Shupe’s series about Gilded Age New York, The Four Hundred, which begins with A Daring Arrangement (2017). I’m especially looking forward to reading the second book in the series, A Scandalous Deal (2018), about Lady Eva Hyde, a British architect who must sail to New York, even though she hates boats, to fill in for her ailing father and save his reputation. She has a fling—her first—on the trans-Atlantic trip, only to discover that the handsome stranger is her client.

Then I may try Tade Thompson’s Wormwood Trilogy, which began with Rosewater (2018), about a Nigerian detective with psychic powers; our review called it “a captivating, cerebral work of science fiction that may very well signal a new definitive voice in the genre.” I’m also planning to catch up with A Howl of Wolves, the most recent book in Judith Flanders’ smart and witty series of mysteries about London book editor Sam Clair, which came out two years ago. I hope there are more to come! Flanders uses Sam’s job as a way to peek behind the scenes of the fashion, theater, and art scenes, and reading them might be the next best thing to actually getting out of the house.