Jan. 6 Report Will Be Published as Book 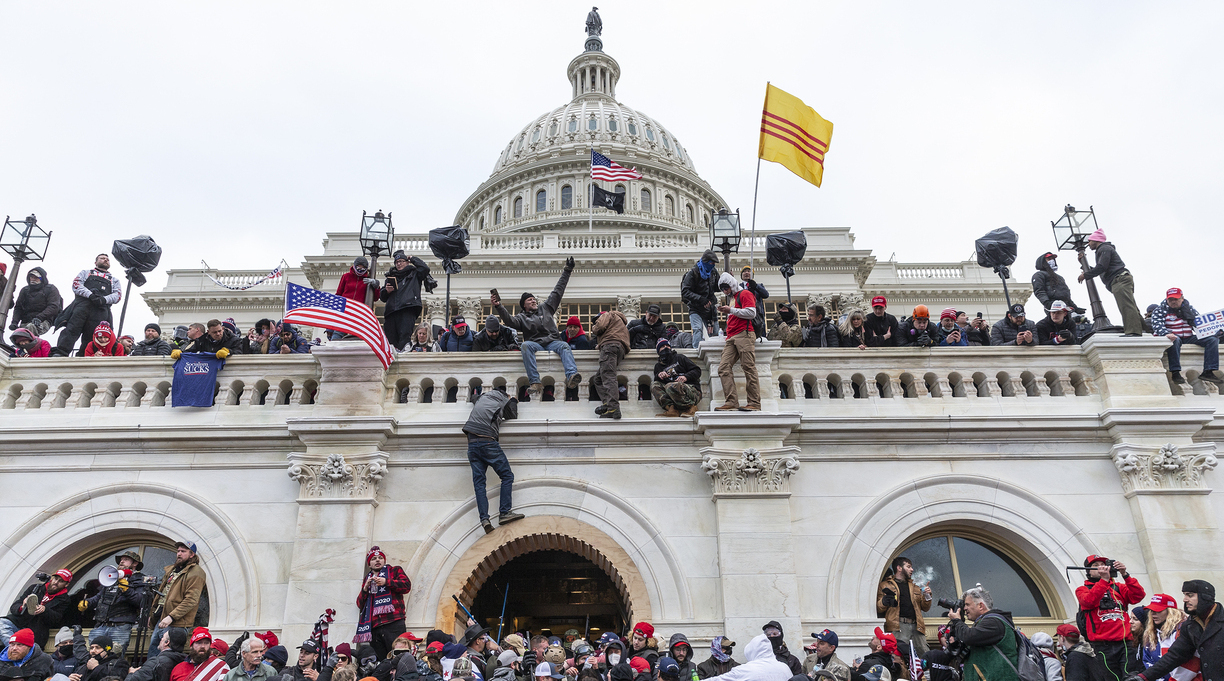 Pro-Trump rioters at the Capitol on Jan. 6, 2021. Photo by Lev Radin/Pacific Press/LightRocket via Getty Images

Celadon Books will publish the planned report on the Jan. 6 U.S. Capitol attack as a book, the Macmillan imprint announced in a news release.

Celadon is collaborating with the New Yorker on a print and e-book edition of the report from the United States House Select Committee on the January 6 Attack, which has yet to be released. The magazine’s editor, David Remnick, will write an introduction.

“The New Yorker is proud to partner with Celadon Books in presenting and making sense of what promises to be an important historical document, the first comprehensive portrait of the January 6th insurrection at the Capitol,” Remnick said.

The House committee, led by Democratic Rep. Bennie Thompson of Mississippi and Republican Rep. Liz Cheney of Wyoming, was formed on July 1, 2021, six months after hundreds of supporters of then-President Donald Trump stormed the Capitol, leading to the deaths of five people.

House Republicans largely opposed the formation of the committee, with only two GOP representatives, Cheney and Adam Kinzinger of Illinois, voting in favor. The Republican National Committee censured Cheney and Kinzinger for their votes, saying that the committee would persecute “ordinary citizens who engaged in legitimate political discourse.”

Deb Futter, the president and publisher of Celadon, said, “The January 6th Report will be a landmark publication, and Celadon is honored to work in conjunction with the New Yorker to provide the American people with a full picture of the tragic events of that day.”

The Associated Press reports that the House committee’s report is expected to be released this fall.