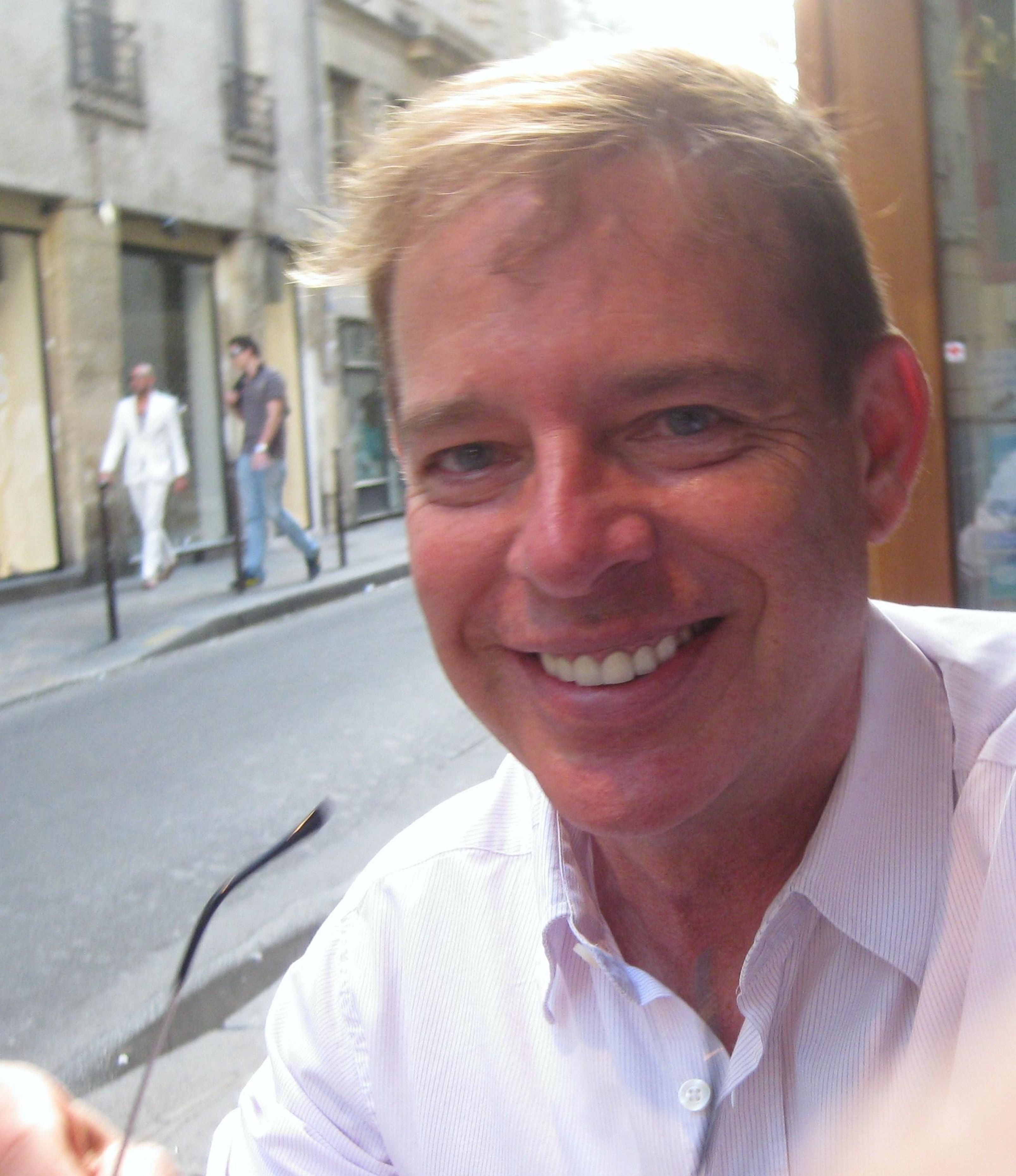 After almost three years of intermittent writer’s block, an incredibly hectic schedule, and nonstop rewriting and polishing, my first book, Jean-Baptiste Cléry—with its inspiring cover—was just a few steps away from being subjected to crowds of fans grabbing the first copies off the bookshelves. Glowing reviews from the press could only follow.

Well, so I thought. My book did make it to the bookshelves, but there were no crowds—other than family members—and there were no reviews. How could I get reviews if no one was reading my chef-d’oeuvre? and, if I didn’t get any reviews, how could I sell more books?

When I came across Kirkus Reviews, I have to admit I was a bit skeptical about investing in a review. But after some diligent investigation and considering the work I had put into this project, I was assured when I read that Kirkus gave readers a concise, unbiased opinion that could be “positive, negative or neutral.”

I took the plunge but, alas, I didn’t get the magnanimous praise I had expected. I was a bit discouraged when I read the review:

“Bashor presents a blow-by-blow telling of the tribulations valet Jean-Baptiste Cléry endured in the service of King Louis XVI. The author quickly makes it clear where his sympathies lie, framing Cléry’s life as ‘one of the most moving and tragic stories in history.’ Although the author exhibits clear expertise in this topic, he offers few source notes.”

It was not long until I realized that praise was only for my ego. I bit my lower lip and took the review to heart for my next book, striving to keep a neutral stance and backing up my claims with substantial citations and footnotes. I was soon humbly grateful for such honest critique that helped me grow as a writer. It also influenced how I approached my very next project.

And, to my surprise, Marie Antoinette’s Head: The Royal Hairdresser, the Queen, and the Revolution, not only received a Kirkus Star, but sales increased and I was invited to numerous book festivals, signings, and campus readings. When the book was also featured on two television programs, I could only attribute its popularity to its first review, an unbiased opinion from the Kirkus Reviews team!

Will Bashor earned his M.A. degree in French literature from Ohio University and a Ph.D. in international studies from the American Graduate School in Paris, where he gathered and researched letters, newspapers, journals, and plays for his biographies: Jean-Baptiste Cléry: Eyewitness to Louis XVI and Marie Antoinette’s Nightmares, Marie Antoinette’s Head: The Royal Hairdresser, the Queen, and the Revolution, and more recently Marie Antoinette’s Darkest Days: Prisoner No. 280 in the Conciergerie.Professor at Franklin University, Columbus, Ohio, and member of the Society for French Historical Studies, he is currently working on the final tome of his Marie Antoinette trilogy, Marie Antoinette’s World: A Labyrinth to the Queen’s Psyche.