Lisbeth Zwerger on Being Drawn Into Stories 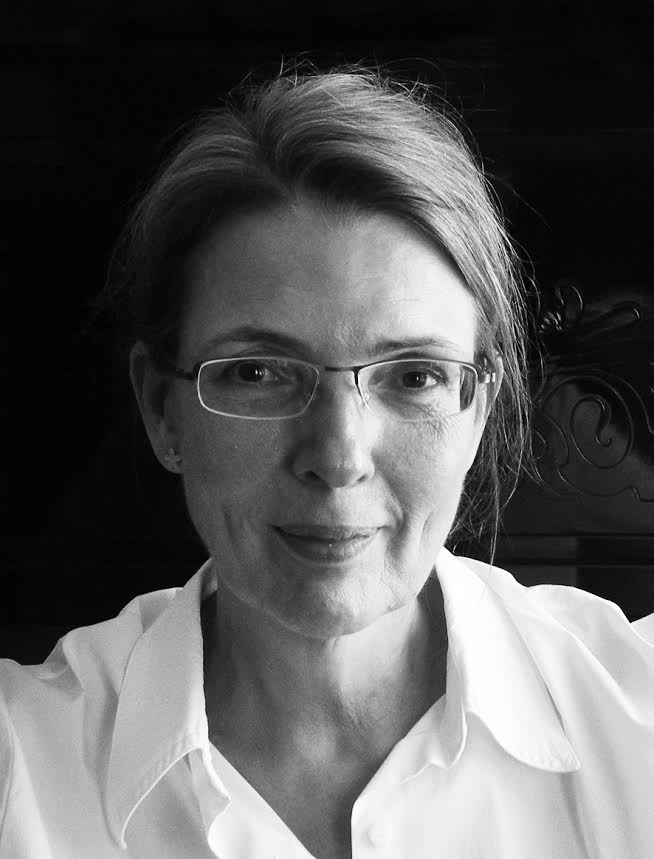 It’s a pleasure to chat today with internationally acclaimed illustrator Lisbeth Zwerger, winner of the Hans Christian Andersen Medal, since it was when I fell in love with her artwork many years ago that I knew I wanted to study children’s literature. I’m not unusual in this way: You’ll talk to many people, including award-winning illustrators, who have felt tremendously inspired by Zwerger’s work. She may make her home in Vienna, but she’s also a national treasure here in the States.

In recent years, we Zwerger fans have Minedition (Micha

el Neugebauer Edition, founded in the early 2000s), as well as NorthSouth Books, to thank for continuing to bring us her work. (Next week at my own site, I’ll post a lot more art from some recent Zwerger re-releases, as well as some forthcoming ones.) NorthSouth just released in a handsomely bound new edition The Wizard of Oz with an afterword from Caldecott Medalist Erin E. Stead, who calls Zwerger “a master draftsman.” Zwerger originally created these watercolors in 1996, and if you don’t already own that, this new edition is a keeper.

What was the biggest challenge for you in bringing new life to these well-known characters from L. Frank Baum’s classic book? (I'm partial to your chilling illustration of the witch.)

My main concern was not to disappoint people who loved the characters from the movie. On the other hand, I had never seen the movie myself until after finishing the illustrations, so that made it all a lot easier. As an illustrator, I have more liberty than a movie director—or rather, the director of a musical.

The Lion and Scarecrow didn't have to be dressed-up people! I had ideas for the Tin Woodman, but in the end I decided to do him fairly close to the movie character.

Many of the books you've illustrated thus far in your career have been fairy tales or traditional tales of some sort. What draws you to such stories?

It seems to be in the genes. Here's my picture, “Witch has turned child into an apple,” apparently drawn at 5. (Terrible drawing for a 5-year-old.)

I have never seen a psychiatrist about this complaint. I suppose I just like the world of imagination.

Fairy tales or imaginary tales by poets/writers appeal to me much more than traditional/collected tales. The reason for this preference is the literary language. It's not just the content, but it´s actually the specific language that draws me into a story.

What do you think are some of the major differences in publishing here in the States, as compared to overseas? And if you hate this question, by chance, you can skip it.

It's not that I hate this question, but I’m afraid I can't answer it.

The one thing that comes to my mind is my Bible book. Find the difference!

NorthSouth Books will bring this book out in German and in English (with three additional illustrations!) next Spring. Eve won't be wearing a bikini top, but she will have her hair combed neatly like in the German edition.

What is it about working in watercolors that you love?

No idea, to be honest. I tried oils only once and failed. I distinctly dislike acrylics.

What are you reading now? And who are some illustrators whose work really inspires you?

At the moment, I'm reading Peter Carey's Bliss. He's one of my favorite authors. Another one is Ian McEwan. I read them in English. Occasionally, I set myself a task and read famous classics, like Moby Dick, Don Quixote, Crime and Punishment. Because I speak neither Spanish nor Russian, I have to read those books in German. Modern translations.

Somehow, I get inspired by paintings or photographs, rather than by illustrations. There are, of course, all-time favorites, like Peter Sís, Wolf Erlbruch, Klaus Ensikat.

Just now in New York, I bought a fantastic little book, Kuma-Kuma Chan, The Little Bear, by Kazue Takahashi. Amazing what illustration can do. Hard to explain why I find this so moving. These incredibly simple little drawings are alive. The bear has a soul. You open the book and look into a small but totally convincing world. Lovely.

Oh, yes. I like that book, too, and wrote about it here in one of these Kirkus columns just last year.

Great [that] you share my love for the Little Bear!

I hesitate to tell you the title of this Shakespeare Drama. I have sketched most of the illustrations but so far haven't done a single finished picture.

Illustrations from THE WIZARD OF OZ are use by permission of NorthSouth Books.