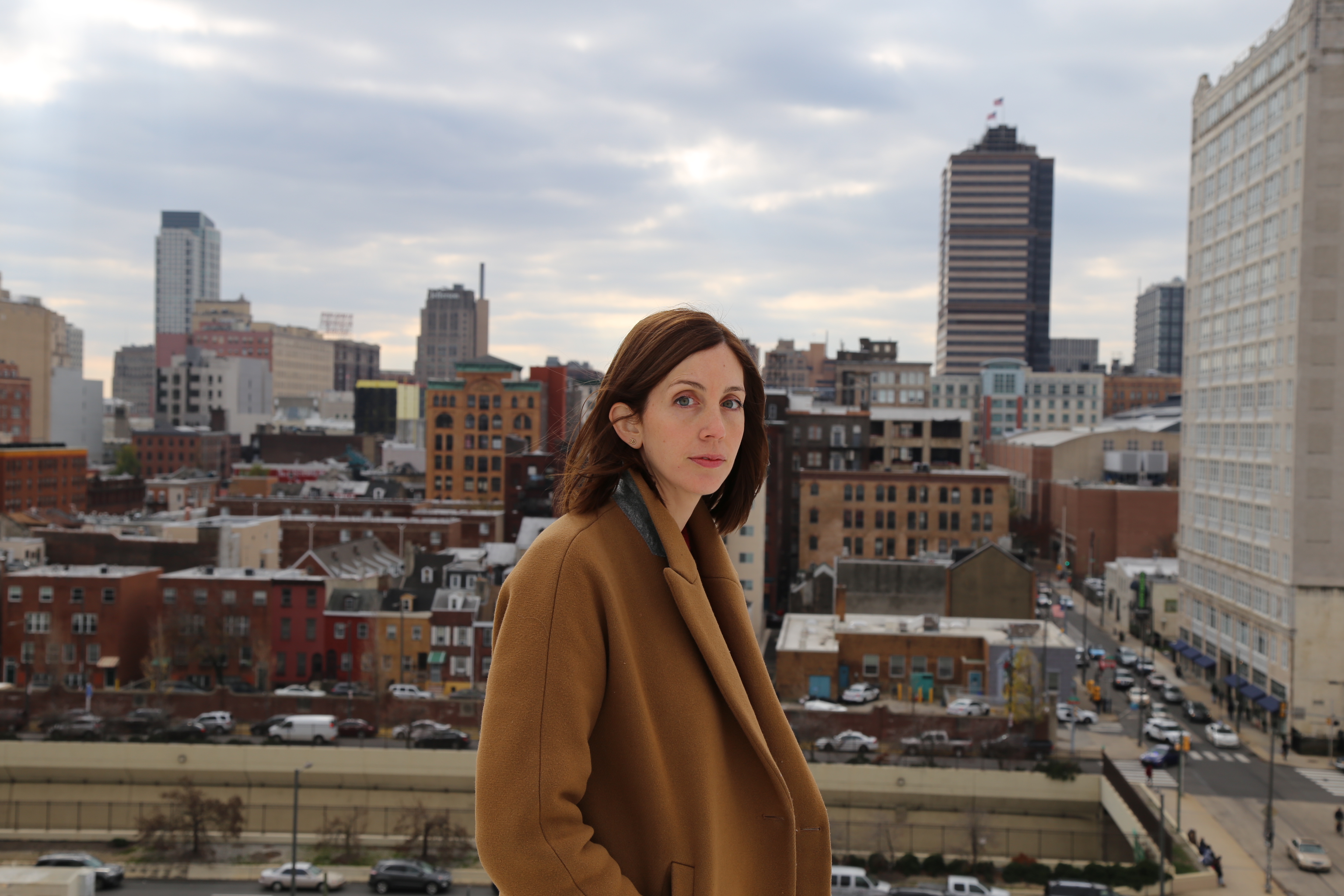 The Good Morning America book club is kicking off 2020 with a novel about the opioid crisis.

The morning show announced that its January pick for the club is Liz Moore’s Long Bright River, about a police officer in Philadelphia whose drug-addicted sister goes missing at the same time as a serial killer begins wreaking havoc on the city’s streets.

It’s the fourth novel from Moore, whose previous books include The Words of Every Song, Heft, and The Unseen World.

In a video message played on the show, Moore said, “I’m so grateful that Long Bright River was selected for the Good Morning America book club. This book is part suspenseful crime story and part tense family drama, and I hope it will connect with each of you.”

In an October interview with Publishers Weekly, Moore said the novel was inspired by her community work in Philadelphia’s Kensington neighborhood.

“Any time a writer gets around a fraught situation, it’s difficult to not write about that situation,” she said. “From setting comes mood, characters, and the problem that the characters are facing.”

She also noted that Long Bright River is her first mystery novel, saying, “I hope that this book is perceived as a realistic family drama with elements of a police procedural, or a literary thriller, and that it appeals to both readers of my past work and potentially new readers who are typically drawn to police procedurals or thrillers.”