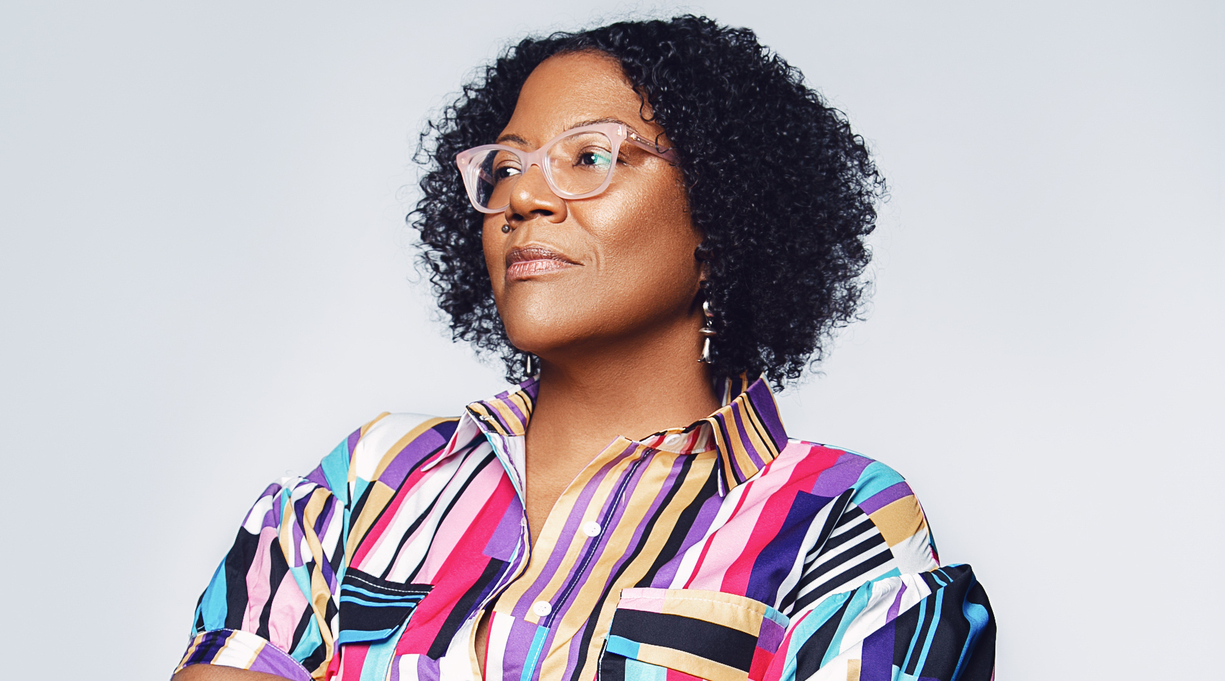 The Center for Fiction unveiled the longlist for its annual First Novel Prize, with 27 books in the running for the $15,000 award.

One of the year’s hottest novels, Nathan Harris’ The Sweetness of Water, made the longlist; the book is the latest selection for Oprah Winfrey’s book club and recently appeared on former President Barack Obama’s summer reading list.

Honorée Fanonne Jeffers was nominated for her highly anticipated The Love Songs of W.E.B. Du Bois, which is set for publication next month. In a starred review, a critic for Kirkus wrote of the book, “If this isn’t the Great American Novel, it’s a mighty attempt at achieving one.”

Some of the year’s best-reviewed novels made the longlist, including Patricia Lockwood’s No One Is Talking About This, Robert Jones Jr.’s The Prophets, Sanjena Sathian’s Gold Diggers, and Kirstin Valdez Quade’s The Five Wounds.

While much of the list is dominated by Big Five publishers, a handful of indie-press novels made the cut, including Heather Frese’s The Baddest Girl on the Planet (Blair), Rebecca Handler’s Edie Richter Is Not Alone (Unnamed Press), and Nawaaz Ahmed’s Radiant Fugitives (Counterpoint).

The First Novel Prize was first awarded in 2006. Previous winners include Karl Marlantes for Matterhorn and Raven Leilani for Luster.

The winner of this year’s award will be announced in December.