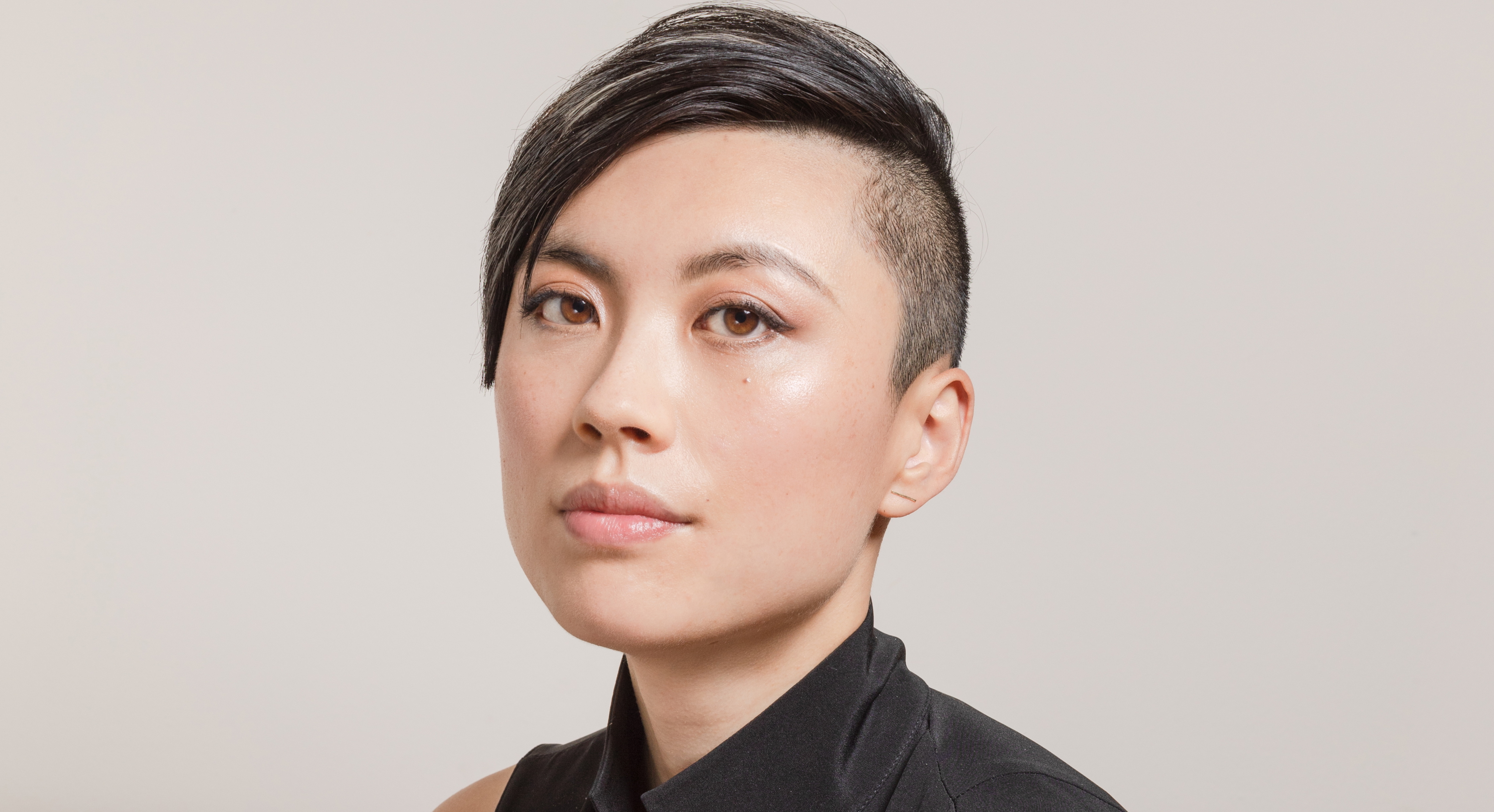 The longlist for the prestigious Booker Prize was announced Tuesday night, with Hilary Mantel earning an expected nomination and more than half of the 13 spots going to debut books.

Mantel’s The Mirror the Light made the list, as many literary observers had predicted. Mantel’s novel is the third in a trilogy about 16th-century British statesman Thomas Cromwell; the previous volumes, Wolf Hall and Bring Up the Bodies, both won the Booker. If she wins this year’s Booker, Mantel will be the first author in history to take home the prize three times.

But Mantel was one of the only literary veterans to land on the longlist. Several first-time authors were nominated for the prize, including American authors Brandon Taylor (Real Life), C Pam Zhang (How Much of These Hills Is Gold), Avni Doshi (Burnt Sugar) and Kiley Reid (Such a Fun Age). Other debuts to appear on the longlist included Who They Was by Gabriel Krauze, Shuggie Bain by Douglas Stuart, and Love and Other Thought Experiments by Sophie Ward.

Literary veterans to make the longlist included Anne Tyler for Redhead by the Side of the Road, Tsitsi Dangarembga for This Mournable Body, and Colum McCann for Apeirogon. Rounding out the list were Diane Cook for The New Wilderness and Maaza Mengiste for The Shadow King.

The shortlist for the Booker Prize will be announced on Sept. 15. No date has been revealed for the announcement of the winner.