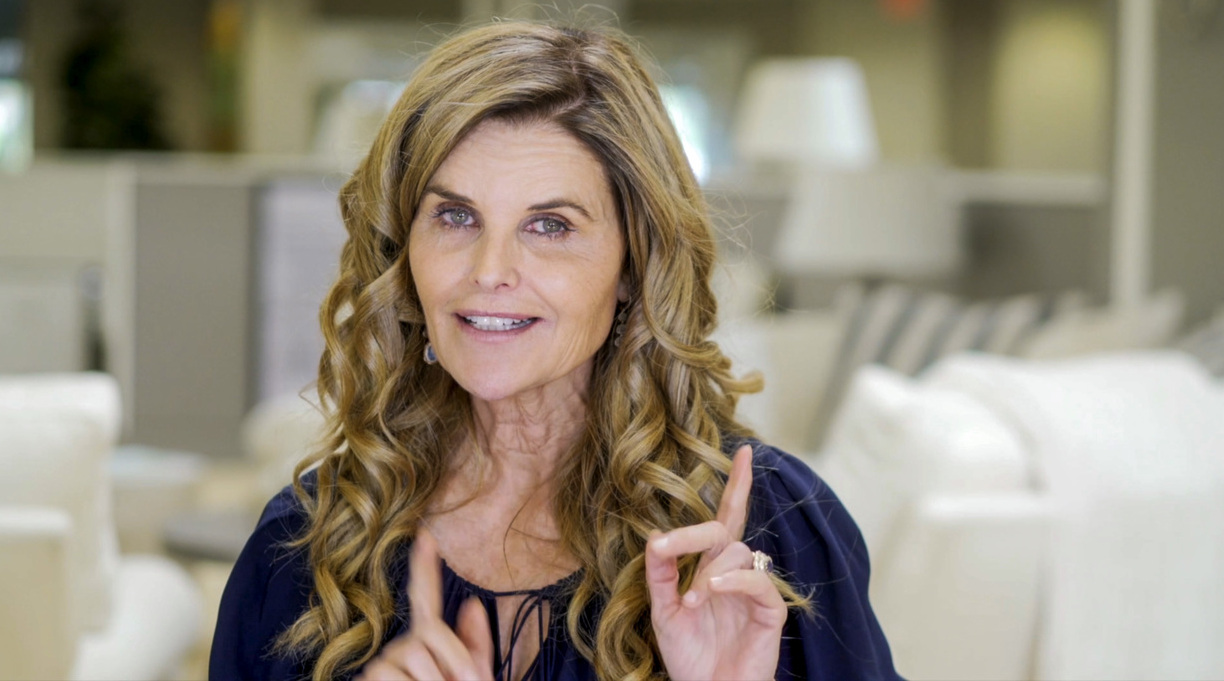 Journalist Maria Shriver is getting her own book imprint, O, the Oprah Magazine reports.

Shriver, the longtime reporter who took a break from her job at NBC News to serve as first lady of California, is launching The Open Field with publisher Penguin Life. She told the magazine that her imprint will put out books “that seek to inform, ignite, inspire, and move humanity forward one person at a time.”

The Open Field will publish its first book, The Call to Unite: Voices of Hope and Awakening, in March. The inspirational anthology is edited by Tom Rosshirt and Tim Shriver, Maria Shriver’s brother, and features “stories and insights” from writers including Deepak Chopra, Amy Grant, and Elizabeth Gilbert.

The imprint’s second book, Martha Beck’s The Way of Integrity: Finding the Path to Your True Self, will be published in April. The publisher describes the book as “a spiritual adventure that not only will change the direction of our lives, but bring us to a place of genuine happiness.”

Shriver said she came up with the idea for the imprint while she was first lady of California. (She was married to Gov. Arnold Schwarzenegger; the two have since divorced.)

Shriver is herself an author; her books include And One More Thing Before You Go… and I’ve Been Thinking….

“I’m hopeful that when I look back on the imprint ten years from now, it will have become a gathering ground for influential people from all backgrounds who are having an impact on the world,” Shriver told the magazine.