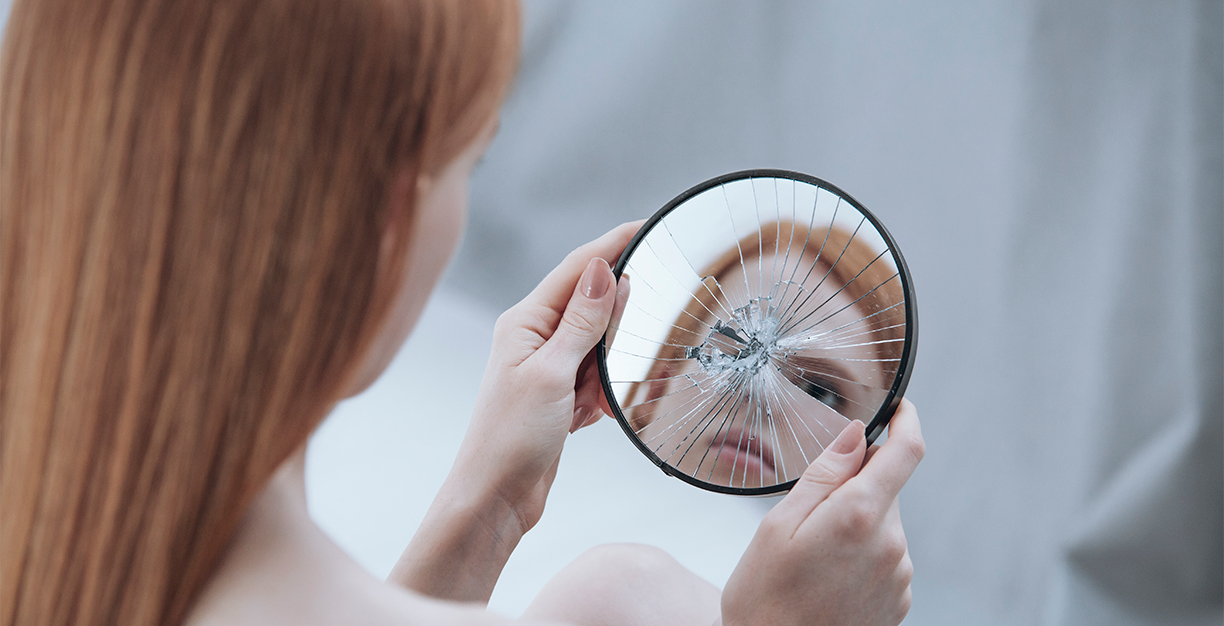 Dr. Mark B. Constantian was inspired to write his latest book after he performed successful plastic surgery procedures on three patients, all of whom later expressed deep dissatisfaction with their new appearances for no clear aesthetic reason. This led him to do research into body dysmorphic disorder—a condition in which sufferers are convinced that their entirely normal bodies are fundamentally flawed. The author wanted to figure out why this disorder was so common: “It always has really bothered me: Why does this occur?” he says—and in his new book, he feels “like I solved a mystery.”

Constantian has collected his investigations and research in Childhood Abuse, Body Shame, and Addictive Plastic Surgery: The Face of Trauma, which explores the link between early childhood experiences and the use of plastic surgery as an indicator of broader mental health problems. “I’ve been able to link it to all the other addictions and self-harming disorders,” he says, by bridging the gaps between different medical specialties.

The author makes a case for understanding body dysmorphic disorder as the result of early trauma, such as abuse or neglect. He cites studies that note that traumatic memories don’t involves conscious memory centers in the brain, such as the prefrontal cortex; as a result, he asserts, standard treatments, such as cognitive behavioral therapy, are often ineffective. Instead, Constantian says, traumatized adults must allow their inner child “to re-parent himself or herself” through trauma therapy in order to bring about lasting healing.

Essentially, the author says, adults who were mistreated as children may internalize abuse as a strong dislike of their own bodies, and those who have the financial means may turn to plastic surgery as a solution to this—only to find that transforming their physical features doesn’t change their emotions. “If I have the expectation that I’m going to feel better about myself if I have another operation on my nose,” he says, and the surgery doesn’t result in feeling better, “my thinking brain says it has to be the guy who did the surgery” who’s to blame.

Patients who don’t understand the root of their problems take out their frustrations on their doctors, he notes, by writing negative public reviews and haranguing doctors in private. Constantian has experienced this, as well; he writes of one dissatisfied patient of his who sent him a six-page letter that “read like the Unabomber Manifesto.” The book effectively encourages doctors to be fully aware of the problems they may face when dealing with disgruntled patients, but the author’s primary goal is to encourage doctors to empathize with those who are suffering from mental illness. “These people are all medicating a problem that’s much deeper than the surface,” he says, but because plastic surgeons aren’t trained as therapists, they’re often unaware of their fundamental problem. “One [patient] said to me, I had my surgery so people would love me,” he says. “That’s not a surgical problem; that’s an emotional one.”

Doctors and mental health professionals are his book’s target audience, and he says that he’s been pleased by how members of the mental health community have embraced his arguments. Other reviewers have also been enthusiastic about the book; Kirkus Reviews writes that “Constantian provides a level of detail and empathy that renders [his patients’ stories] entirely plausible, allowing readers to see how domineering parents, the lasting effects of physical abuse, or other childhood traumas can shape patients’ enduring unhealthy relationships with their bodies.” In the book, the author lays out the implications in stark but eloquent terms:

The prevalence of childhood abuse and neglect means that physicians see these patients all day long, doggedly lugging the weight of their childhoods behind them. By recognizing only individual diseases, the physician has already passed the problem without fully appreciating the contributing sources beyond lifestyle or Mendelian genetics. Many adverse traits or “familial” diseases have been as influenced by early childhood environments, with or without their epigenetic impact, as by particularly unlucky coding sequences. Complex diseases are almost always multifactorial. While we search to isolate genetic causes, we cannot afford to overlook other obvious, treatable contributors.

The book has had a favorable reception within the author’s own medical specialty, as well. “Nobody’s written in plastic surgery about this in many years,” he says, citing University of Virginia department chair Milton Edgerton’s research in the 1960s and ’70s as the most relevant. The latest textbooks, he says, are dismissive of psychological connections to plastic surgery; in one recent book, he says, “there’s one paragraph in the whole book on childhood trauma,” which dismisses it as impossible to prove. To Constantian, this is evidence that some doctors are simply not serving their patients effectively: “We believe patients when they say they’ve had a heart attack,” he says, “why don’t we believe them when they say they’ve had childhood trauma?”

Constantian’s experience with his own patients has convinced him that childhood abuse and neglect is “probably the biggest unrecognized public health problem” in the United States. When he began administering the “Adverse Childhood Events Survey” as part of his standard clinical process, 80% of his patients—whom he describes as “not a disadvantaged population”—noted such adverse events. “I would never have believed that,” he says.

At the same time, he wants to make it clear that not everyone who undergoes plastic surgery is suffering the effects of trauma. Many people “have surgery and are happy afterward,” he says. “Body dissatisfaction is different from body shame.” But one prospective patient, he says, canceled her surgery after reading the book because she realized that she needed to pursue therapy instead of surgery. For those people who aren’t merely dissatisfied with their bodies, Constantian is happy to be able to provide a different service with this book.