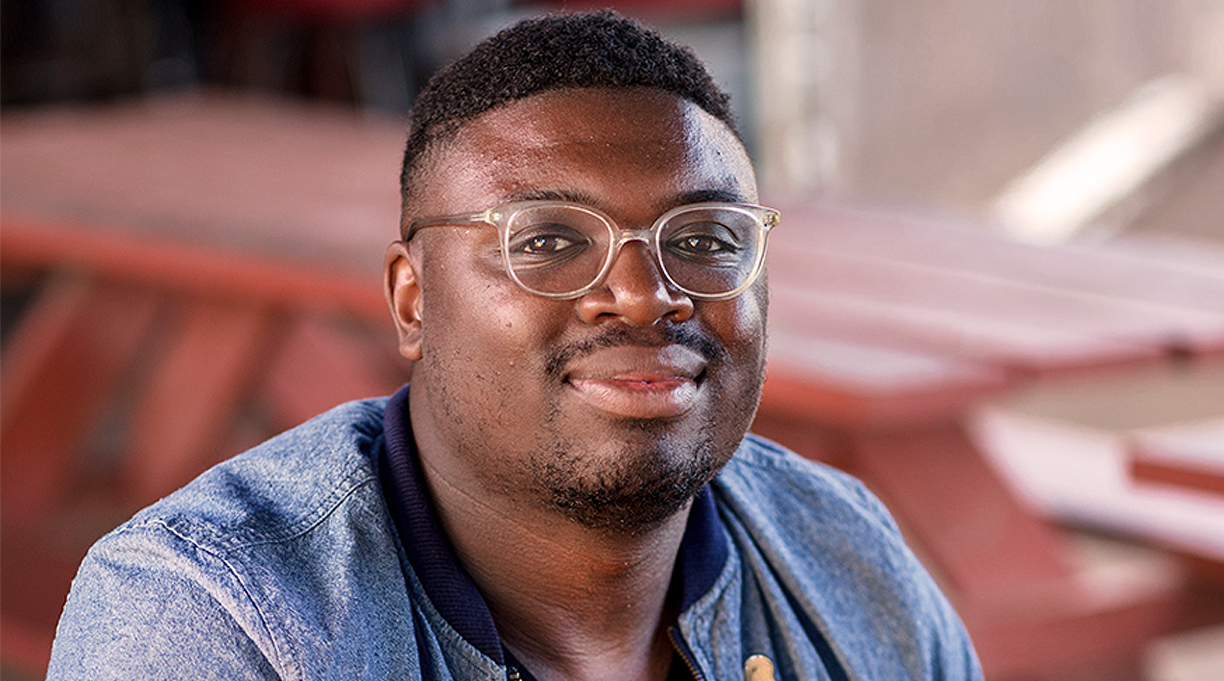 Bryan Washington will be adapting his soon-to-be published, Kirkus-starred first novel, Memorial, for television, according to Deadline. Film production and distribution company A24 has purchased the rights to the book for its television division. No casting news was announced at this early stage.

The novel focuses on the lives of Benson, a Black day care teacher living in Houston, Texas, with his boyfriend, a Japanese-American chef named Mike. Mike’s parents, who live in Japan, are divorced, and just after his mother, Mitsuko, gets on a plane to visit him, his father, Eiju, falls ill. Mike leaves Mitsuko with Benson while he goes to attend to his estranged dad. Benson, who has a fraught relationship with his own father, slowly gets to know Mitsuko, while Mike, half a world away, takes care of the emotionally cold Eiju and helps to run his bar. While Benson and Mike are apart, both have relationships with other men, which complicates matters further.

“There is passion in this novel—fight scenes, sex scenes, screaming matches, and tears—but it reaches a deep poetic realism when Washington explores the space between characters,” noted Kirkus’ reviewer, who called the book “a subtle and moving exploration of love, family, race, and the long, frustrating search for home.”

Washington’s previous book was the acclaimed Lot, a 2019 collection of interconnected stories that Kirkus called “a promising, and at times powerful, debut that explores the nuances of race, class, and sexuality with considerable aplomb.” It won the New York Public Library’s Young Lions Fiction Award last month.

Memorial is scheduled for publication by Riverhead Books on Oct. 27.